When the Soviet Union still existed, Abkhazia was the country which wanted to get. Anyone who only had the opportunity, getting a start in Gagra. But unfortunately the Soviet Union disintegrated, and all roads were blocked. 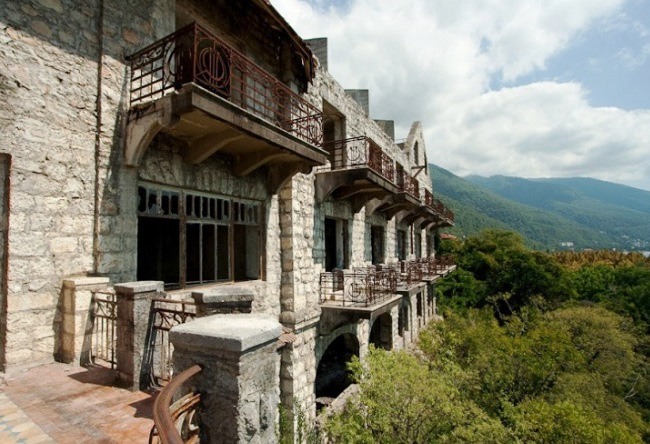 Now what has happened to such an amazing resort, which has been in Abkhazia. If anyone does not remember, then, after the Soviet Union collapsed, it was the Georgian-Abkhazian conflict and, therefore, tourists gradually stopped going to Gagra. Nobody is talking about that here no one came, but still, the number of tourists has decreased by several times. The scenery here is beautiful, but the tourists are so small that many places are in ruins. 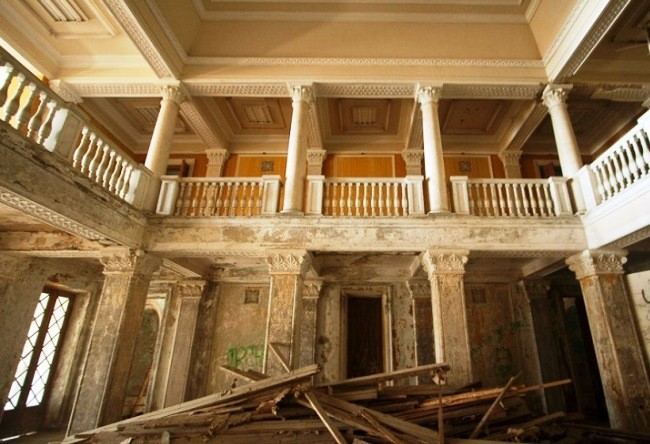 When you look at homes that are in Gagra, then you understand how everything here is old, but at the same time unique. The city itself is located 36 kilometers from Sochi Airport. In this city so many attractions, which can be no longer everyone remembers. That is, there is a castle of Prince Oldenburskogo, colonnade, a monument to soldiers, the Memorial of Glory, etc. If we talk about climate, it is quite wet, I can even say subtropical. But, despite no matter what, it is very warm. The water in the Black Sea is heated to 30 degrees. 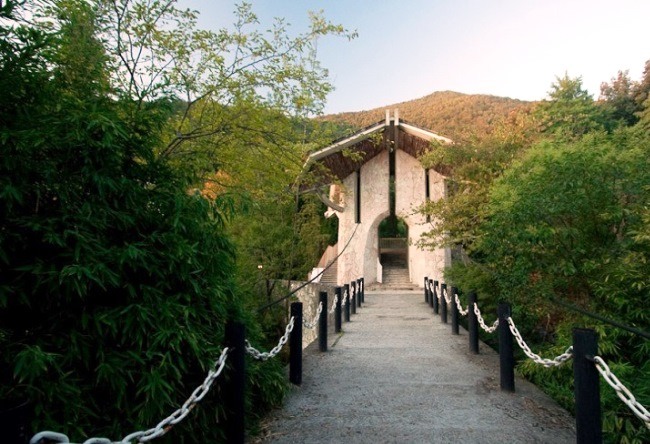 If you dip a bit in history, we can recall that they lived here, in the second century. The first were the Greeks, then the Romans, and it was so There’s a lot in those days were built and castles, fortresses and defensive, monasteries, which, incidentally, are in our days. But unfortunately, not all of the buildings in good condition and they need special care. 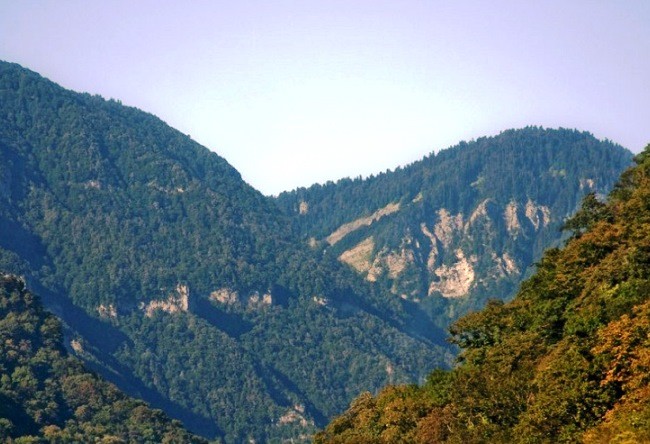 Perhaps Gagra, ever revived, but now it is that the abandoned city. That is not quite yet the tourists come here, but the main place where people spend time, has not in the state. While there is a conflict, the place is in ruins, though, if there is a person, not afraid to put money into a resort, he can make a fortune.