Museum of the Ancient Orient in Istanbul

Istanbul, a city which is located in Turkey. It is a major commercial, industrial and cultural center. Arriving in Istanbul, we advise you to visit the beautiful Museum of the Ancient Orient. Although he is not very big in size, but take my word for it you will be remembered for a long time. 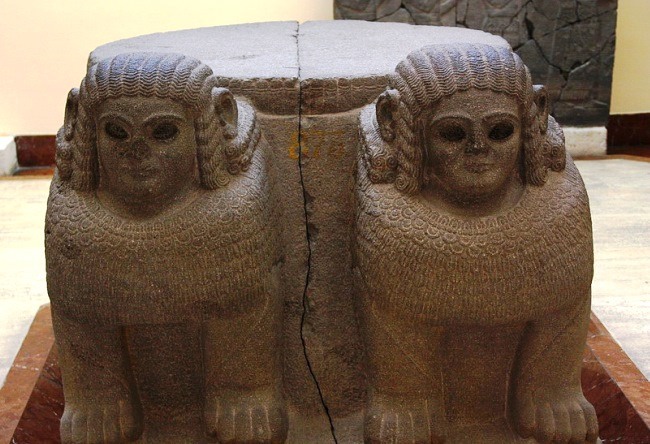 In this museum, you can see a lot of interesting things, such as the ancient artifacts that were found in the area. These artifacts that once belonged to the Ottoman Empire. Next to the museum is Gulhane Park, and Topkapi Palace. 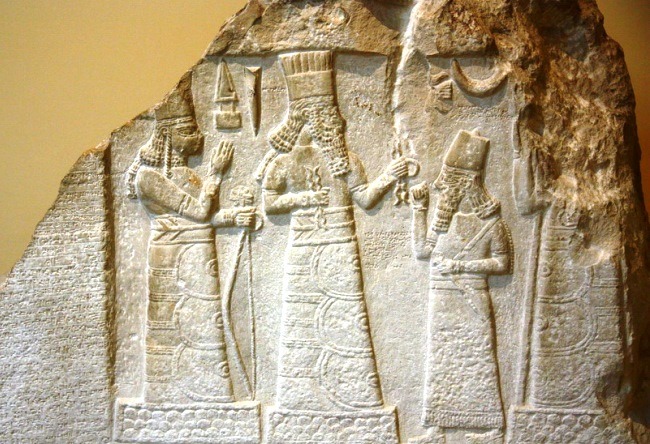 The museum was founded in the late 19th century, and was the initiator of the construction of the painter and archaeologist Osman Hamdi Bey. Part of the exhibition, which are now in the museum, were stored in the Church of St. Irene. The main building of the museum began in 1881 and a style that has been elected, it is classicism. And completed the construction in 1902, and more precisely, in 1902, were completed right and left wing. 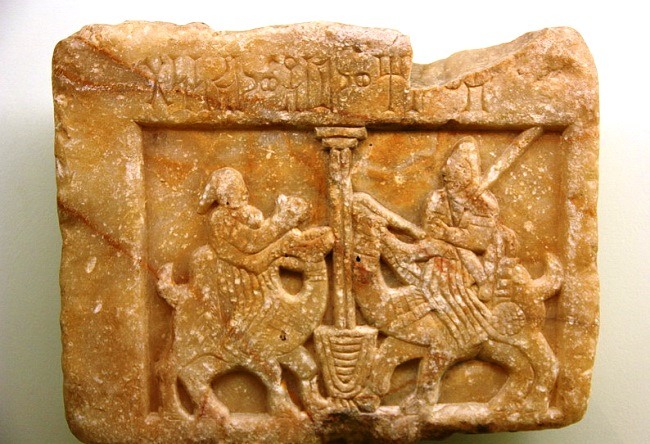 The exhibits in the museum is historically important and interesting. For example, the Sidon sarcophagus with scenes from the life of Alexander the Great, and there are Lycian headstone, statue of ephebe, fragments of statues from the temple of Zeus, and more. So, by visiting this museum, you will learn a lot of interesting and even new. Hardly, have you ever seen the fragments of the temple of Aphrodite or Zeus bust. All the artifacts, which are in the museum, it is simply impossible to list, because there are so many that the eyes diverge, I want everything to see and learn more. 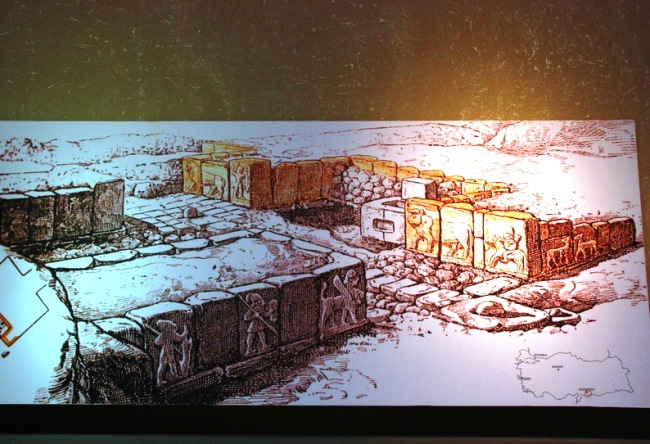 In your place, I would have just packed up and would already be halfway to the purchase of the ticket or to the airport. Just not every city or country, you can see these artifacts so well preserved until our time. Although archaeologists continue to search, but it should be all the time. So why not take a chance and do not go on vacation in Istanbul.