Oriental Pompeii. The island of Sumbawa

Sumbawa is an island that is part of the Lesser Sunda Islands, and belongs to Indonesia. The island has 15448 sq.km. population is 1.33 million. people. This small number of visiting tourists. This is due to the fact that, firstly, it is difficult to reach, and secondly, there is not enough affordable hotels, although it is beautiful. Large ocean waves and white sandy beaches attract surfers only. 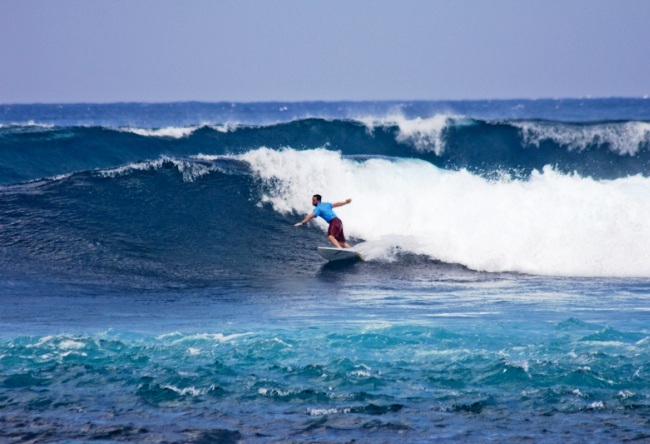 5 years aprelya1815 happened here eruption of Tambora. It is considered the most powerful in the modern history of the New. The eruption lasted 10 days, the height of the volcano has decreased by 1,400 meters. The roar was heard even in the 2,400 km of Tambora on the island of Sumatra. During the eruption spewed a column of smoke height of 43 km, in a radius of 1300 dropped ashes. The disaster was truly global: in 1816 in North America and Europe, the summer has not come. 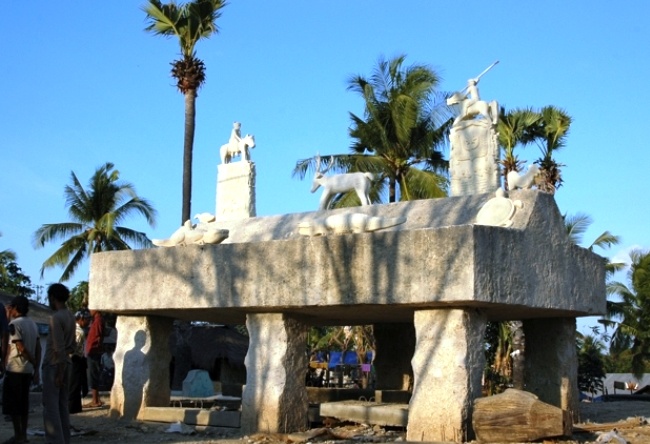 The amount of ash, gas and residues «living» volcano was such that the rays of the sun could not get through. As a result, crop failure and famine, because of which killed 95 thousand. Man. According to the excavation of the island’s inhabitants were harvesting sandalwood bred bees, spread here and pottery, undersized horses bred, traded. Found under a thick layer of ash settlements archaeologists have named «Oriental Pompeii». 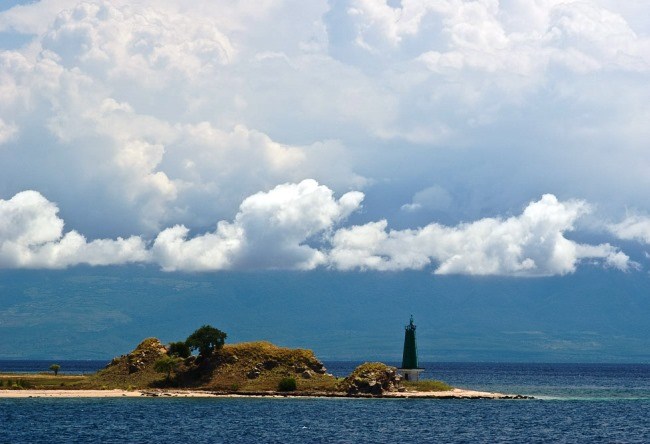 Survivor witness told the disaster that the mountain for a short time turned into a cone of liquid fire, which extended in all directions. Rained down a hail of stones the size of a walnut. Then came the giant vortex that destroyed almost all the houses in the village of Sagar (it is 40 km from the epicenter). We uproot huge trees. Whirlwind hurled into the air together with the people, houses, animals. 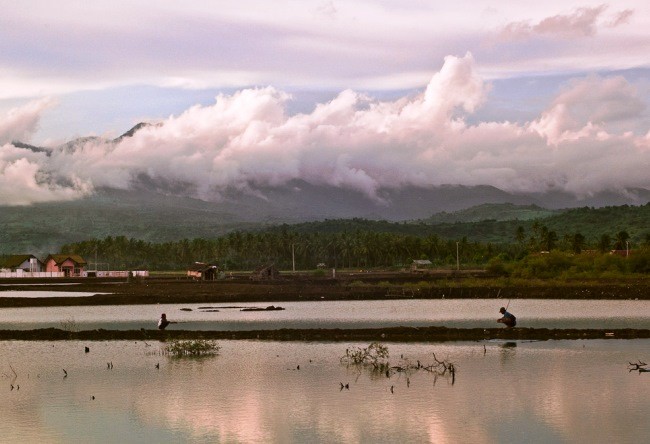 The eruption destroyed the civilization that has been on the island completely. It was Tamborskoe kingdom. Once here were able to break the ships with food, they found traces of the terrible devastation and those who survived. They were few, they were suffering from starvation and cholera.