Park tallest statues in the world

If you dream about, to see the sculpture, but in an unusual performance, the Park Sala Keoku, which is located in Thailand, this is what you need. The park is more than a hundred sculptures, and their height is greater than 25 meters. The idea of creating such a park came up with the famous mystic Luang Pu. And implement an unusual fantasy in 1975. 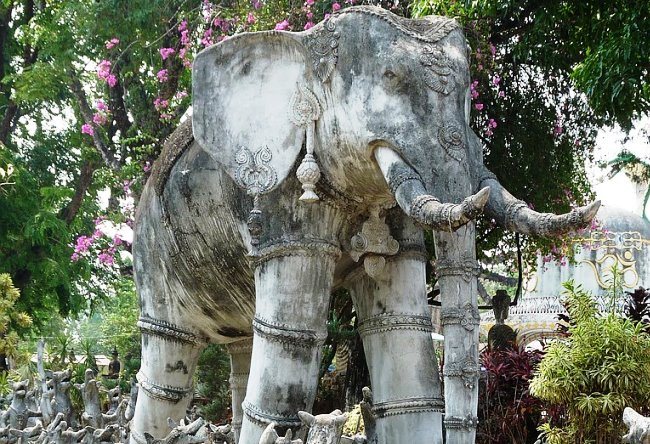 Over time, this man appeared religious followers, and they recognized him as a spiritual leader, but the rank of monk, he never dedicated. Created park it is not only to express their imagination, but also to express their spiritual beliefs. To this end, he specifically bought land in Nong Khae, and created a beautiful, but at the same time, a wonderful sculpture park. He created a park of about twenty years. 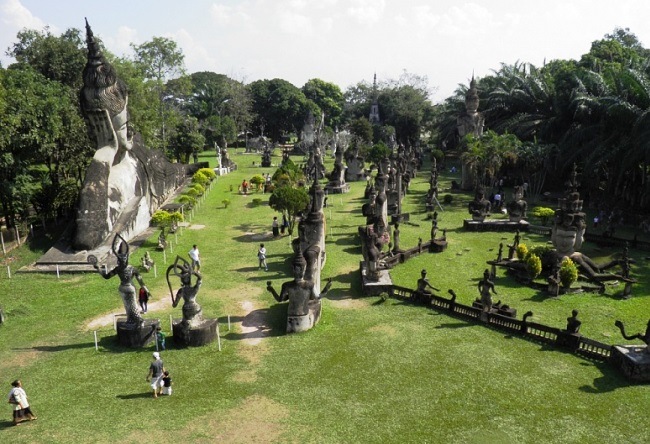 The sculptures he wanted to tell us that there is in Buddhism and how he sees it. The most famous sculpture – a wheel of life. Each statue portrays the beginning of human life, all the way to death. The creator of an amazing park of sculptures died in 1996 and his body was mummified. Now his body can be seen in a special pavilion. What is interesting, as they say students and followers on the head of the deceased, still grow hair. 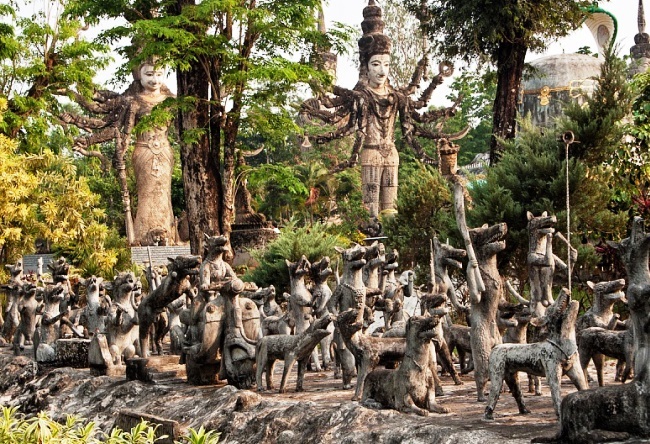 If we pay attention not only to the park, but also in the city, where are these sculptures, you can learn a lot of new and interesting things. The city itself is very old. It has a lot of secrets and mysteries, which to this day is not solved. But, nevertheless, we are interested in most of all the question, who moved this mystical «monk» who created these sculptures. 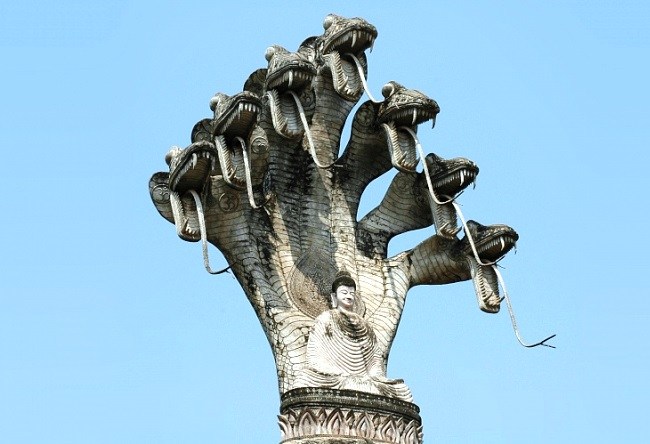 Because of their unusual catches the eye immediately, but it is not clear where in his head such a violent fantasy. If you think so, it is not enough for everyone, not only fantasy, but also the strength to build a unique masterpiece of art, and he was able to create not only a sculpture, but also win the trust, which is so important today.