Tyre is one of the oldest cities in Lebanon – it was founded in the 3rd millennium BC. Today Tyre is almost a place of pilgrimage lovers. In this Tyre city, a UNESCO World Heritage thanks to its vast archaeological park. At the end of the last century, the city was divided into three zones – Al Bassam, you can see the works of the ancient Romans, and in two areas of Al-Mina – activities civilizations Byzantines, Egyptians and Romans. 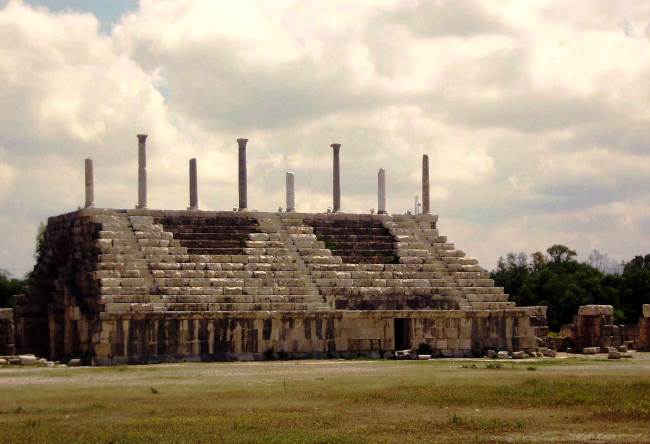 To get to Tyre is very simple – from Beirut, you can take a taxi or bus just a half hour. Himself Tyre quite small and it is quite possible to get around on foot, but if you floor the evening tired, you can use the services of local taxi. 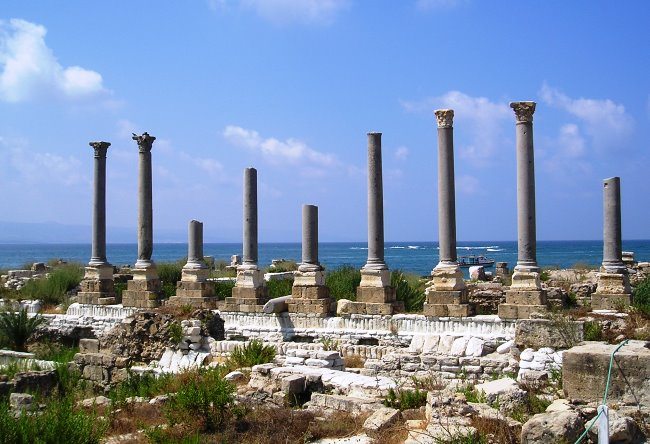 Incidentally, the dash is not accepted to stay for the night, because all the attractions can be visited in a day. But for lovers of archeology provides still a few places where you can stay overnight. This is especially convenient for those who have the next day sent to Sidon. The most popular «diner» is the street Abu Deeb – here you can try the shawarma and falafel. 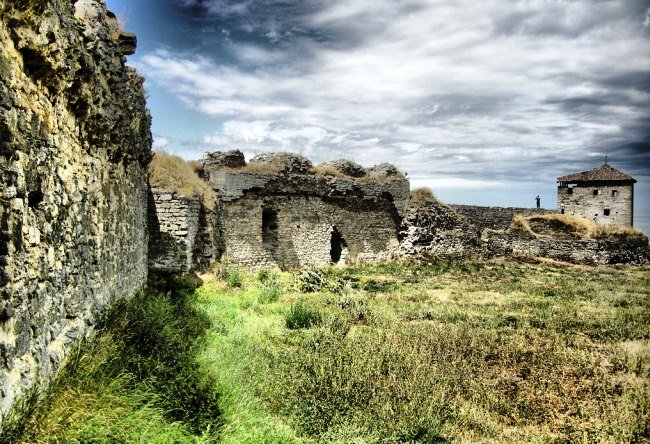 One of the main attractions can rightly be regarded as an archaeological park called Al-Mina. This park includes the ruins, which date back to the third millennium BC. Especially pay attention to the street that is paved with mosaics. On both sides of a marble column from the Greek material. Another Dost attention attraction are the ruins of Roman baths and the surrounding visual space. 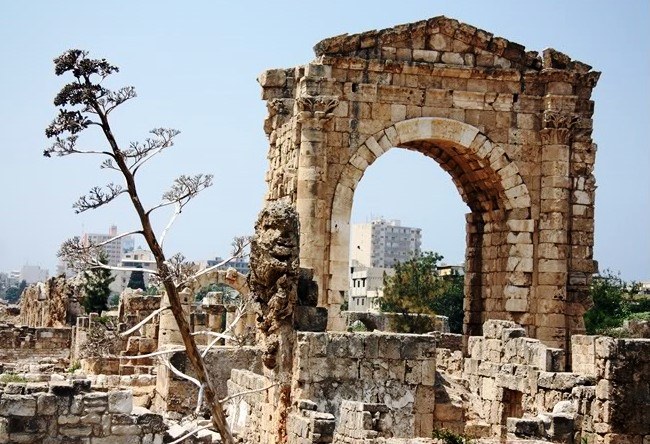 Not far from the Al-Mina are great Crusader castle ruins dating back to the 12th century, which are the streets of the Byzantine and Roman periods. Another object that is worthy of attention – Al-Bass Park, which is located at a distance of two kilometers from the ruins of Al-Mina. First and foremost it is worth seeing necropolis with spectacular sarcophagi.