City of Akhaltsikhe in Georgia was founded in the first half of the 12th century and was the center of not only cultural but also political, economic. But in 1579, the city fell into the power of the Ottoman Empire, which means that in 1628, it became the center of the Akhaltsikhe province. 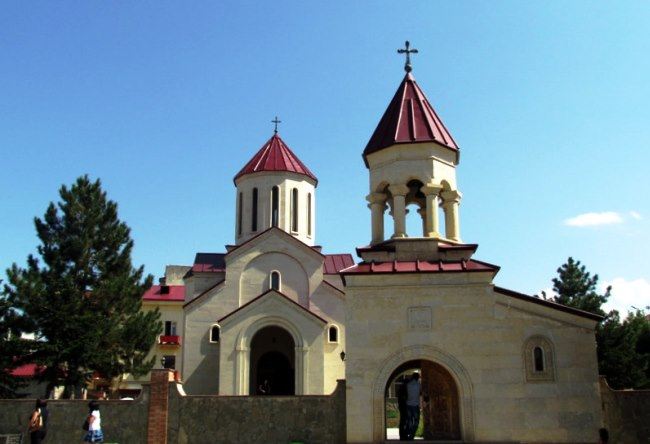 What is also very interesting to learn the history of the city of Akhaltsikhe, is the fact that in 1810, Tamaz Orbeliani decided to attack the city and laid siege to it for ten days, no less. But, it did not work out and he had to retreat to Borzhosmskoe Gorge, which, later, he discovered a mineral spring. Since that time, these sources have become known around the world and to this day, they are the pride of Georgia. 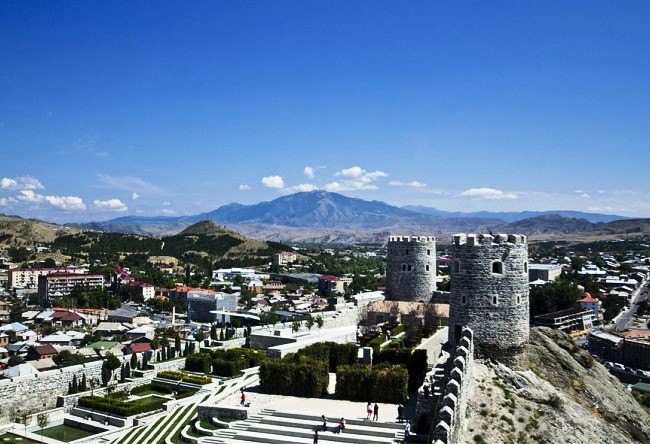 In 1829, there has been Andrianopolsky the world, which meant that the city, or as it was called Akhaltsikhe Fortress, was annexed by the Russian Empire. To date, the main attraction is the fortress of Rabat. What’s interesting is that this castle covers more than seven hectares. Also, a very important point is the fact that there are churches of almost every nation. That is, you can see not only the Catholic Church but also the synagogue, the Armenian Church, Turkish baths, an amphitheater, and much more. 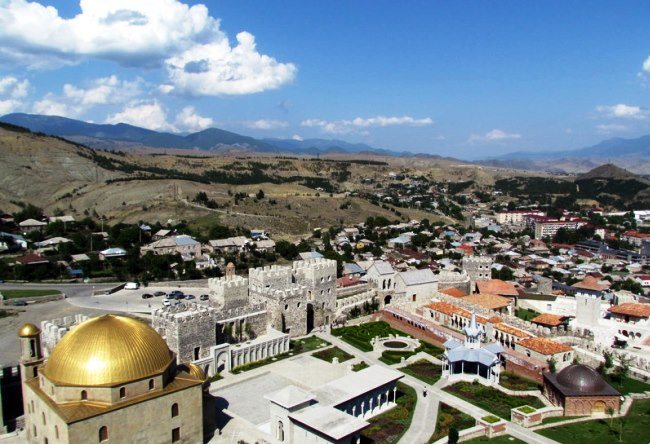 That is, the discount can be described as one big city in the city. It is very rare, but in Georgia is there and it is a beautiful sight, you need only to see it. If you are a supporter of wine, here you can also choose almost any variety of wine, they are at least 24 varieties. After the reconstruction, the fortress was opened in 2012. 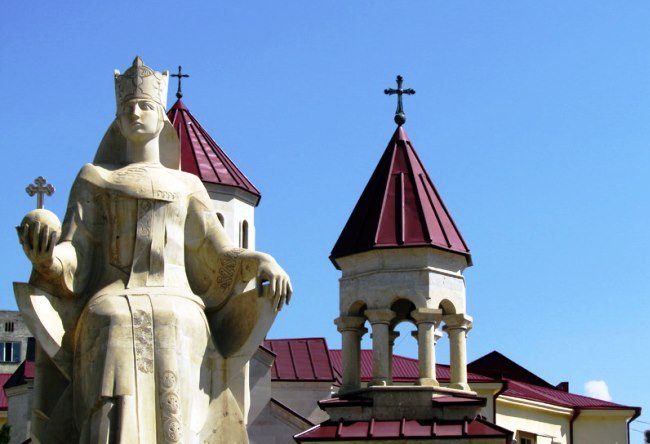 In order to fully know the history of the fortress, you can not just come here, but also to look at a beautiful picture, which was written by J. Sukhodolskiy called «Storm of the fortress Akhaltsikh August 15, 1828». The history of the city is still not fully understood, but what he had to endure, knows probably every person who lives not only in Georgia but also abroad.