Pearls of the Northern Capital 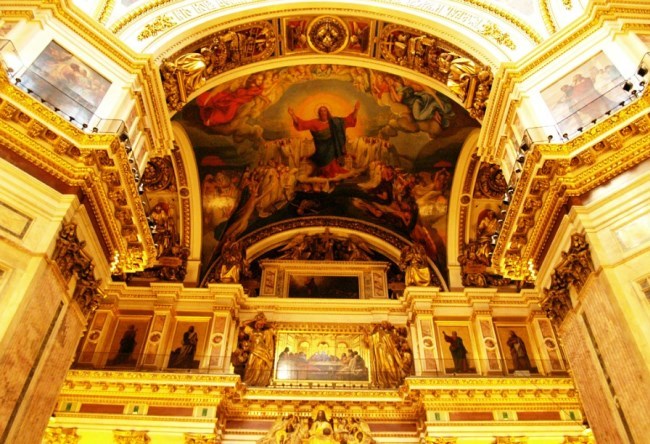 As a result of doing the Great Northern War (1700-1721 years) with the Swedish kingdom, the territory was ceded to the Russian state. Accordingly, the first building, which was built in the future capital was Peter and Paul Fortress, which his gunfire overlaps the entrance to the Neva. However, with the growing importance of the city as the administrative and economic center of the Russian state, especially in terms of trade relationships between Russia and the countries of Western Europe, the decision of the same government in 1704 on the island of Kotlin, which is located in the Gulf of Finland, was built the fortress city of Kronstadt. 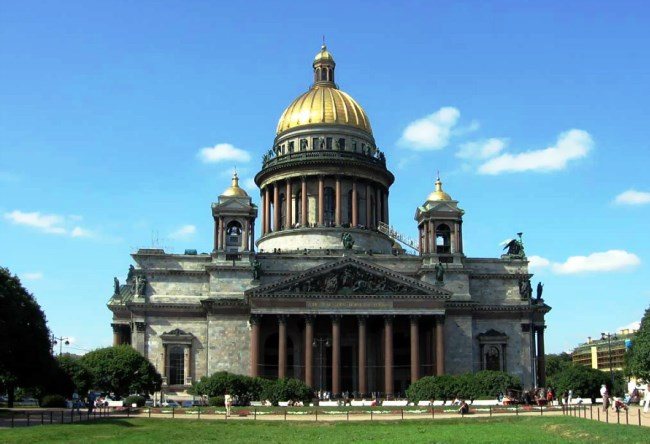 And during the first two decades of almost happened quite rapid development of the city. Its different parts were such architectural structures as the Gostiny Dvor, Trinity Church, Winter and Summer Palace Perth I, as well as a number of industrial enterprises, such as the Admiralty Shipyards and Count. 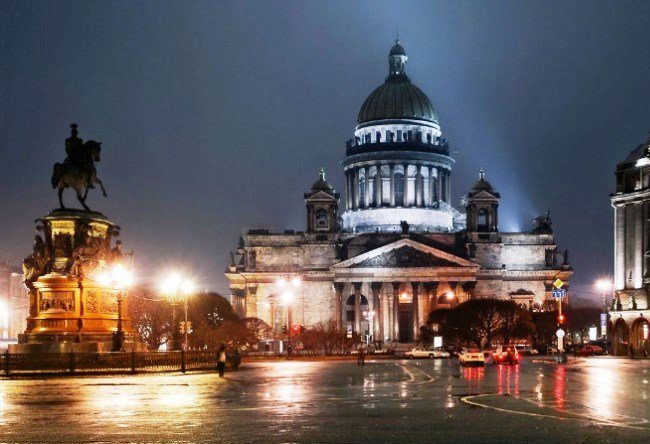 Further development of the city was already in the status of the capital, when the territory was elevated to a whole range of administrative and public buildings. In particular it should be noted, in general the city’s skyline St. Isaac’s Cathedral, the largest Christian church in St. Petersburg, built in the period from 1818 to 1858, when, and was consecrated on May 30. And to date, St. Isaac’s Cathedral is considered to be a kind of business card of modern St. Petersburg. 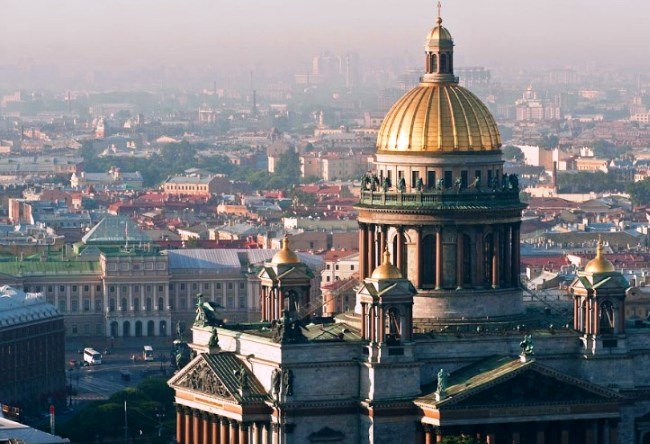 The project of the cathedral was designed by the famous French architect Auguste Montferrand, and the construction personally supervised the Emperor Nicholas I. The official name of St. Isaac’s Cathedral sounds like «Cathedral of St. Isaac of Dalmatia», as Emperor Peter I born on May 30 in the Julian calendar had its patron saint St. Isaac Dalmatia, who was abbot of the monastery Dalmatia in the IV century.