Those of our compatriots who have found the opportunity to travel through the central part of Vietnam, are sure to visit such a tourist attraction of this historical part of Vietnam, like the tomb of the emperor You Tuk (Royal Tomb Tu Duc).

The port city of Hue and the tomb of the emperor

The first mention of this city dates back to the thirteenth century AD, when this territory by the sea was a king from the Vietnamese Chan dynasty, gave it to his daughter, Princess Huyen Tran (Huyền Trân) on the day of her marriage. And, in the future, in the transition of this territory from the property of one reigning person to another, the city of Hue gradually turned into a fairly large administrative and commercial center of Vietnam. The famous tomb of the emperor You Tuk (Royal Tomb Tu Duc) appeared only in 1864, when the Emperor You Dyk, in accordance with established tradition, began to build this architectural complex, which until his death was used as his government residence. 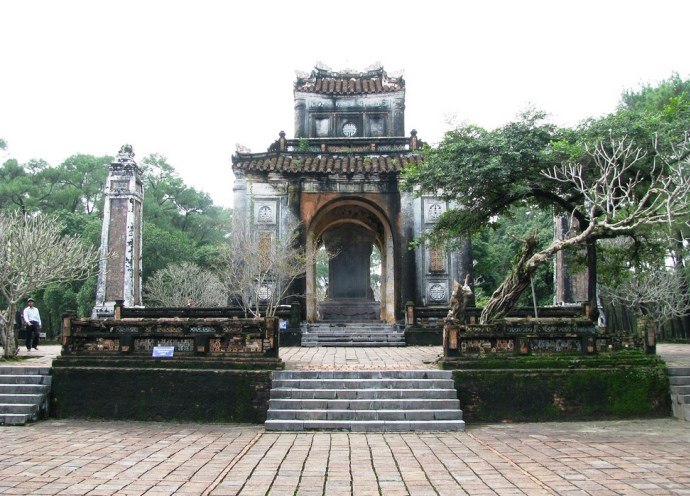 In this case, it is worth noting and this feature of the construction of this historic monument, as the fact that the emperor You Duc was a fairly wealthy man and did not spare his money to his other residence. With this in mind, the most interesting facts from the life of the emperor remained etched not only on the wall murals of the imperial palace, but also on a huge twenty-ton granite stone located in one of the parks. Emperor You Duc ordered his chroniclers to conduct their own somewhat original diary of the biography of everything that is happening, both in his state and in his palace.

In addition, the most interesting places in Asia and the city of Hue are not only the Imperial complex itself, which consists not only of the emperor’s tomb, but also numerous structures located on its territory and a rather large artificial pond surrounded by a small stone wall. It should be noted that on the territory of the complex there are a large number of stone sculptures, cult animals of that era and soldiers from the protection of the emperor, which today are well-preserved specimens of Vietnamese stone carvers. 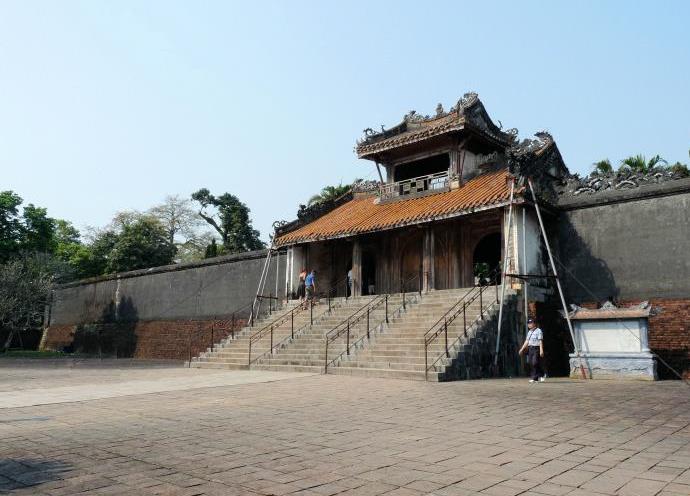 And if you really are going to travel in Asia, namely in your itinerary will be Vietnam, then to get to the modern Hue is not problematic. After all, fifty kilometers from the city there is a large international airport Fudai, which has the ability to accept aircraft of virtually any type. So, that by purchasing one of the various tourist tours in Vietnam, you go to the same Moscow Sheremetyevo and fly to Fubai, in just five hours of flight you are already in Southeast Asia.