Belvoir Castle well preserved to our days. It was one of the most powerful Crusader fortress in Israel. Muslims in panic fear of its power, and after capturing it decided to destroy, but they failed to do so. Initially the castle belonged to the French nobleman Velo, but later he sold it to the Teutonic Order in 1168. 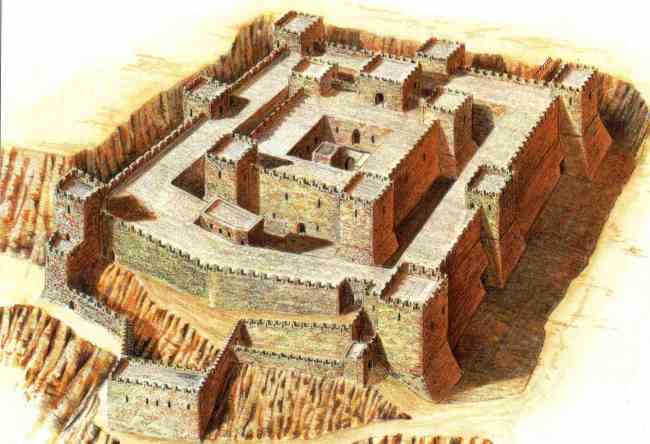 Order to appreciate the strategic benefit of the fortress and built a castle there. Under the control of the garrison were all entrances to the city of Jerusalem. Belvoir Castle has become a real headache for the Muslims. The first attempt was made in the siege of 1180, but the attackers left with nothing. In the future, a lot of attacks on the walls of the fortress has been committed. Once at the long siege of the Crusaders were able to capture the Arab caravan carrying the loot from another fortress, allowing the defense to restock provisions. 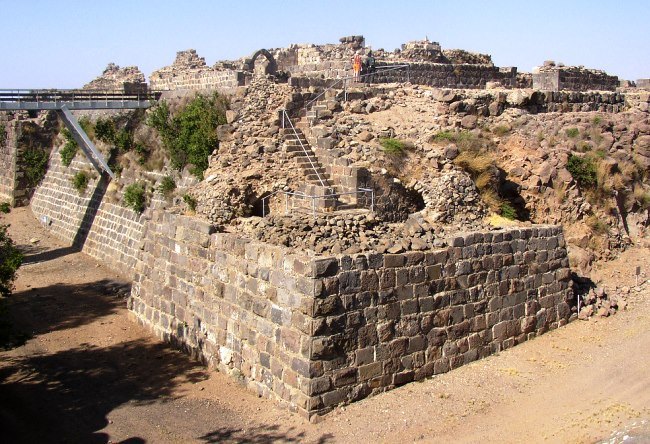 One in 1189 people Saladin made a tunnel to one of the towers, and it collapsed. The Crusaders were forced to surrender. Saladin allowed all the defenders of the fortress to go to the city of Tyre. It was unexpected generosity on his part. Belvoir Castle was restored by Saladin, and he placed there a garrison. 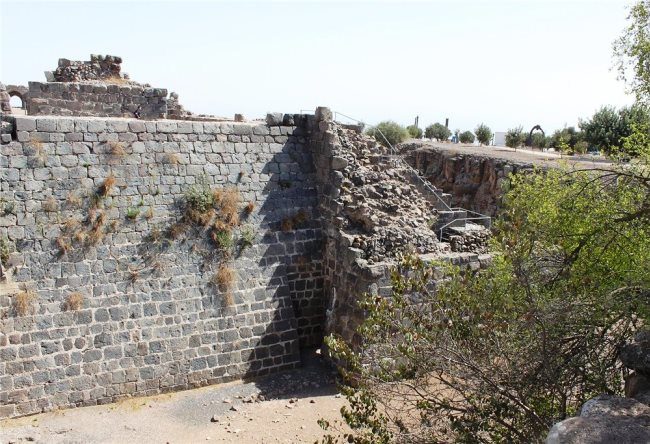 So the fortress remained in Arab hands until 1220. Unless there were rumors about a new crusade, and it was decided to leave and destroy the Castle Belvoir, so she did not get the Crusaders. But they could not do anything with strong walls. The history of the fortress is a bit like the story of the castle of Montfort, who was a headache for the Muslims. 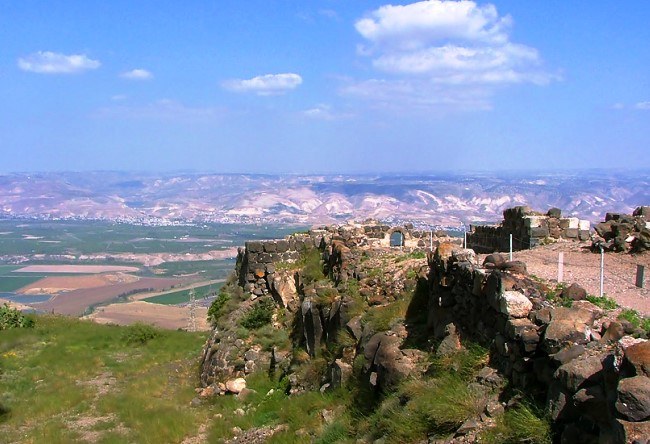 Crusaders after the return of the fortress could not recover it due to lack of funds and gradually strengthening again moved to the Muslims. The fortress has long been used by Bedouins as a temporary shelter. Already in the XX century, there is located an Arab village, it has evolved into a terrorist base until it was destroyed in 1948. In 1966, archaeological research on the site of the castle were carried out, and it was renovated and opened to the public.