According to historians, this temple, known as the majestic temple of Jupiter, was built by the Romans, about the I century BC But, at the same time, despite the many documents written by historians of the time, there is no mention of construction or any other work related to the temple. It is only in modern literature appeared the first mention of this church. 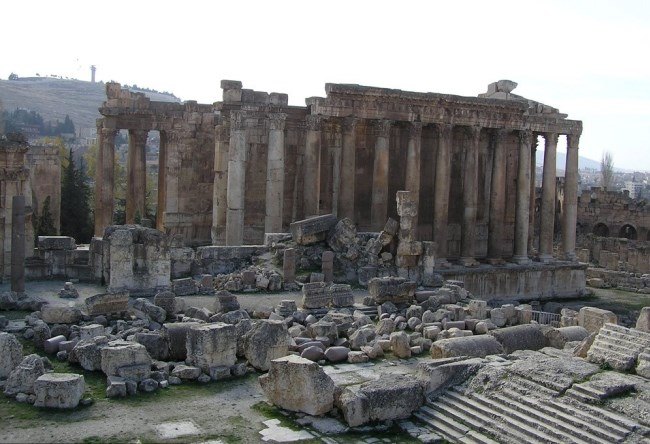 Moreover, not so long ago, it was put forward and accepted the hypothesis that the construction of the Temple of Jupiter was completed during the reign of Emperor Nero. But, alas, research has shown that the temple was built by Nero – it’s just plastered brickwork, which can not be compared with the majestic temple of Jupiter. 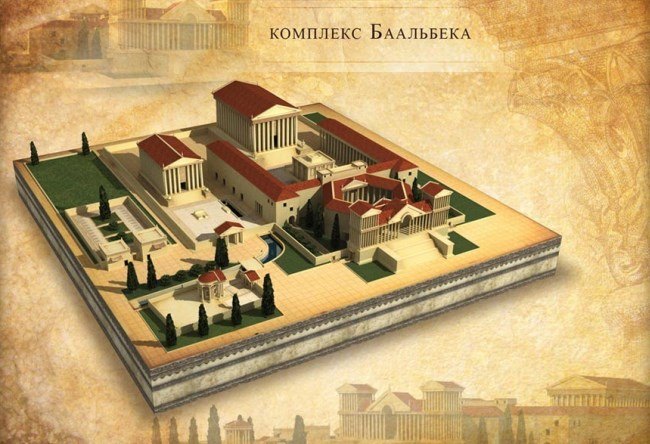 From mythology it follows that the construction of the Temple of Jupiter took place long before the Flood. Temple in Baalbek is often compared for greatness with adjacent temples of Bacchus and Venus, but the beauty and wealth are significantly inferior to him, it is corresponding with the possibilities of the Roman Empire. If you explore the ruins of the temple, one can see a lot of alterations and rearrangements characteristic of many eras. 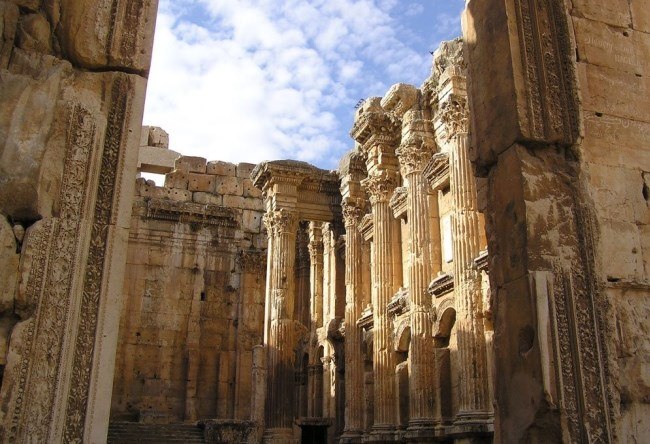 Next to the temple there is a well-known Southern rock, which, contrary to popular belief are not thrown on the road and have not lost in transit. Stone never was not completely separated from the cliff. Around the block, you can see passages cut through strictly for one person, as well as the blocks of stone, not separated from the base of the rock. Significant differences have a stone surface and the lower bridge, which gives reason to believe that the stone still trying to cut down significantly after the main construction works. 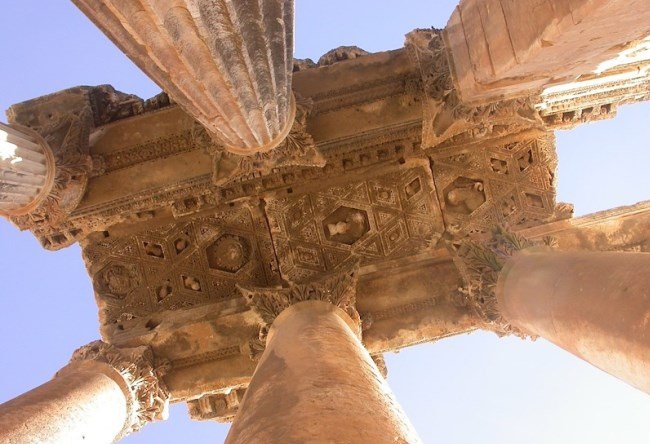 There is no confirmed data about who and when created this facility, but one thing is certain – the temple was built on the ruins of an older structure, possibly of antediluvian times. How, then, the building was originally – is anyone’s guess …