Kyzylkum is a sandy desert (in the Russian language with the Turkish name translates as «red sands») located on the territory of the three post-Soviet states: Uzbekistan, Kazakhstan and Turkmenistan in part, namely, between the rivers Amu Darya and Syr Darya. 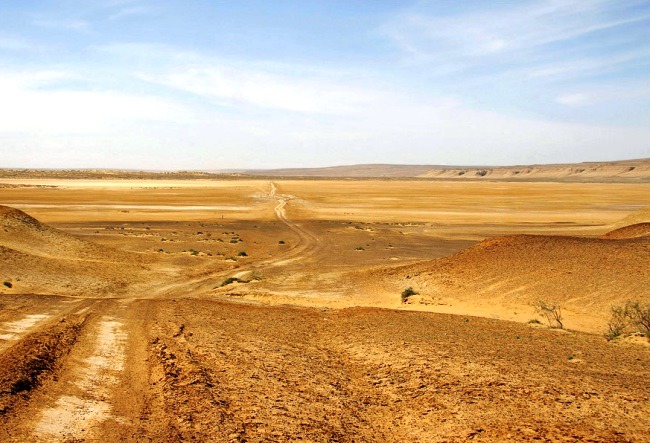 It turns out that between the Central Asian Rivers found numerous anomalous zones. Their peculiarity is that they are not amenable to study! Strange, but the clear rock carvings depicting people in suits found in the central part of the «red sands» in the mountains. The figure shows a certain subject, very similar to a spaceship. 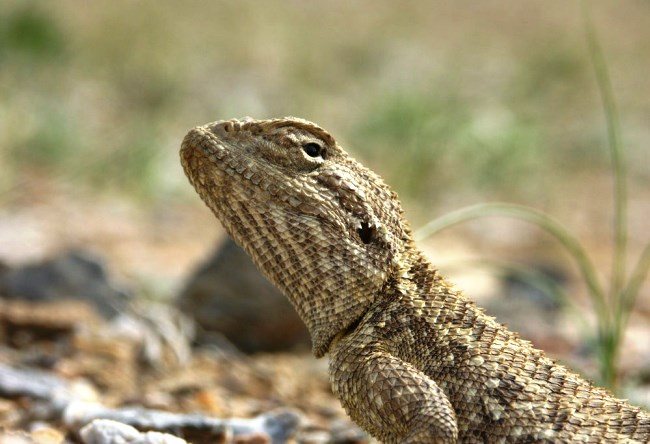 Locals assure that they are often seen unidentified flying objects and even communicate with them. The best known recorded meeting occurred in winter 1990 at the track Navoi-Zarafshan. Frisbee in the form of a cylinder night saw the staff «Ldinka» Zarafshan cooperative. According to the «lucky» he said flying object in the length was 40 meters. They also noticed a tapered beam, coming down from it to the ground, clearly limited, targeted, and very powerful. 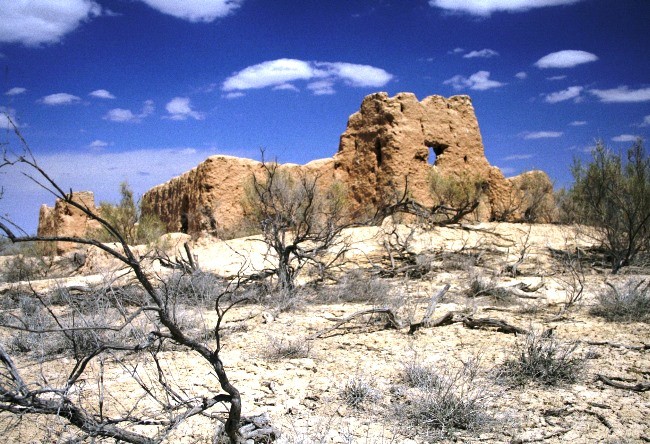 In Zarafshan ufology met with one unique woman having supernatural powers. The woman claims that it constantly communicate representatives of extraterrestrial races. They are, for example, she learned that the spring of 1990 destroyed the Earth orbit unearthly flying object, but its remnants scattered in the 30-40 km from the city. 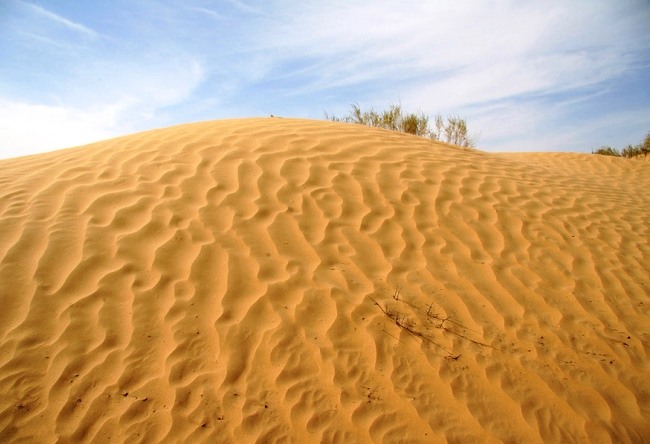 The information has come true quickly, after only 6 months. In the fall of two local geologists had to break the drilling profiles. When they stumbled on some spots, the origin of which could not be explained. After carefully made special inspections geologists concluded that 100% of the spot unearthly. Information about this discovery immediately classified as secret, and she no longer had the official confirmation.