Grave complex of the Chinese emperor Qin Shi Huang, which is a major tourist attraction in China, located in the ancient city of Xi’an China’s capital for nearly a thousand years. Many tourists come to this ancient city to see the Terracotta Army, which currently is the most significant part of the emperor’s tomb, while the funerary complex itself is rarely examined by tourists. 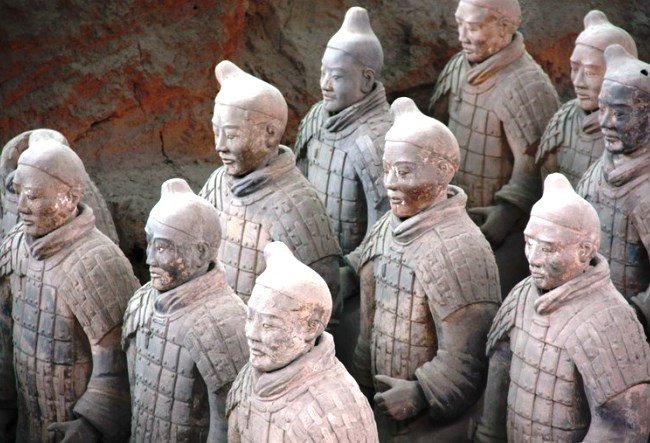 Terracotta Army dates back to around 2-3 centuries BC and, despite the fact that there is some distance from the funerary complex of Qin Shi Huang, is attributed to him. Currently, excavated more than eight thousand clay warriors. It is noteworthy that almost all the faces of the soldiers Terracotta Army individual. No less interesting is the fact that all the army has been equipped with a very real weapons that was mostly borrowed from the peasants in ancient times. 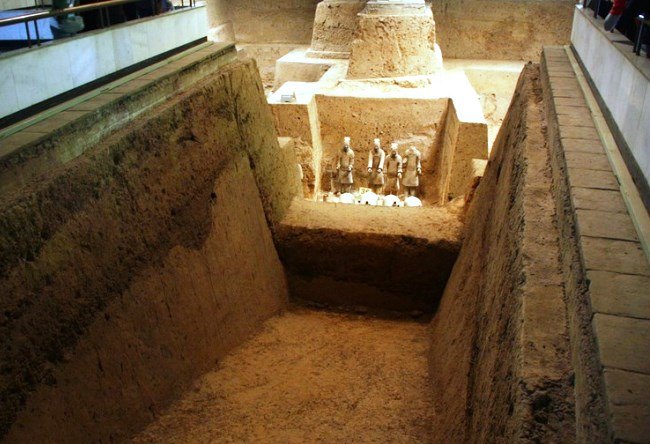 The road from the Terracotta Army to the Emperor’s tomb passes through an area pitted pits, probably for agriculture. The height of the pyramid now stands at about 50 meters, but the researchers suggest that the original building could be twice as much, and presents data that the height of the building could be from 83 to 120 meters, and the length of the base is about 350 meters. 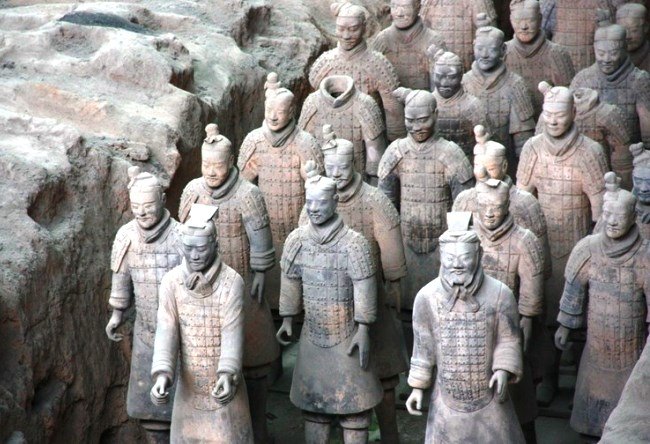 Do not think that the pyramid of Qin Shihuang is common ground bunch. Below now is the reconstruction of the tomb. Scientists have found that the pyramid was made of the same material as that of almost all of China and Central Asia, at home, as well as Wall – Pressed earth. 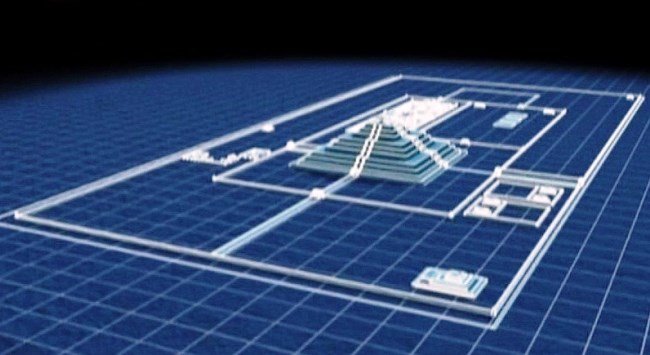 Currently, the courtyard of the ancient burial complex overgrown with shrubs and trees, but in the past there has been found a lot of ritual structures, from which survived to our time only the foundations.