Amazing Nan Madol – a city built by the gods

Nan Madol are the remnants of the once majestic prehistoric city, established on an artificial archipelago in modern Micronesia. The total area of ​​structure is about 80 hectares and consists of 90 different islands, which are connected to each other by means of artificial canals. a place among the tourist campaign known as the «Pacific Venice». 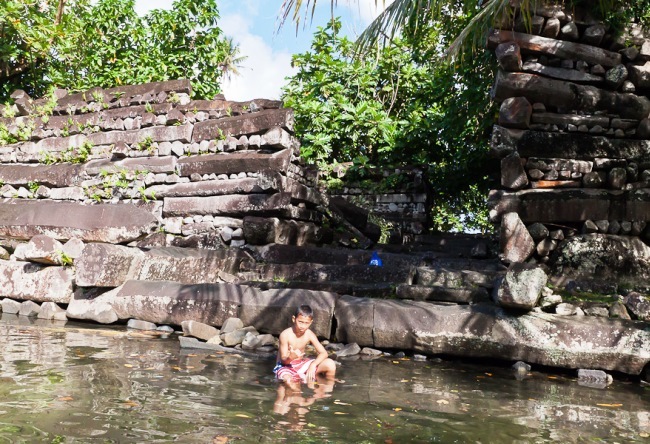 Located close to the Temven island. Nan Madol more than 1000 years was the capital of Saudeler dynasty, which ruled in these places, while in the course of civil wars in 1500, all members of the dynasty were killed. The only similar object megalithic culture – are the remnants of the city of Lelu, located 550 km, the nearest Kusai island. 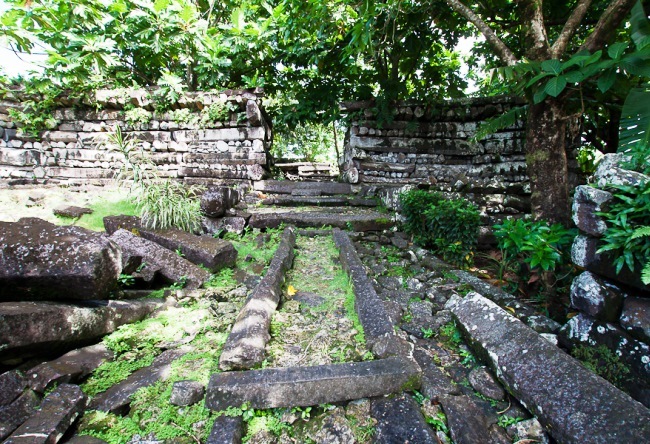 From 1500 to 1529, these islands were completely uninhabited until Alvaro de Saavedva not discovered this land and do not call them the Caroline Islands. Then, 300 years later, the Americans and Europeans began to settle in these abandoned places. The inhabitants of the neighboring archipelagos have not done so because of the superstitious fear of the spirits who lived here. 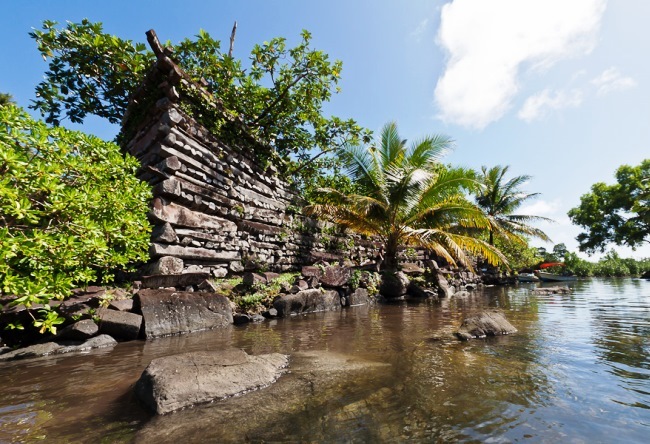 Town buildings of Nan Madol go into the ground to a depth of 20 meters, which suggests that it was built on the remains of other, more ancient structures. The base structure is a huge coral reef, which were set tightly podognanye basalt monoliths prismatic. To build a city on rafts were transported thousands of megaliths, weighing from 5 to 50 tons, and the construction of the city lasted more than one hundred years. 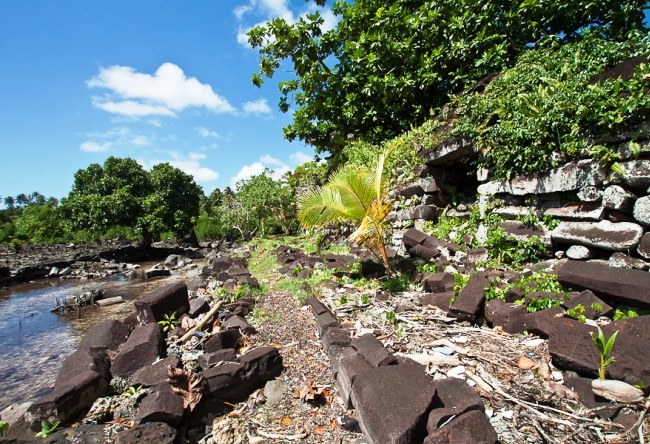 During the heyday of the whole complex of buildings played an important religious role, the chief deity of which was the god of thunder. In the sacred ponds bred marine animals, whom they sacrificed to the special ceremonies. There are suggestions that sacrificed also and the people. Up to now perfectly preserved a few huge mausoleums, temples, tombs and a prison, but to find out how big they were, alas, it is impossible.