At the moment, the Altai, a republic, which is part of the Russian Federation. And the history of Altai has always been interesting, I can even say exciting. Nature is here – it’s just a storehouse of health … 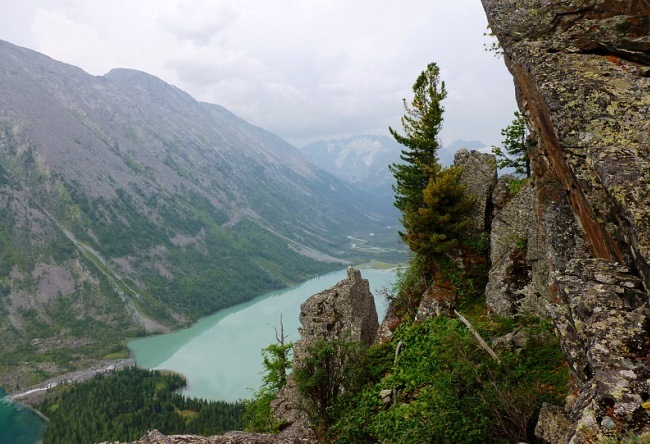 When archaeologists and other scientists have studied the Altai, they learned that the first people settled in this area to 1.5 million years ago. They lived in harmony with nature, by supporting its edge clean. This is the place where adherents are constantly coming and make pilgrimages. They do so in order to constantly improve their skills in spiritual practice. In addition, they are meditating and energizes, as this place is one of the cleanest on earth. 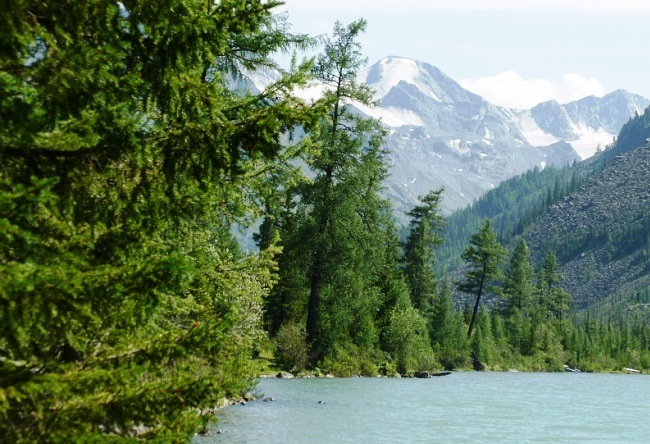 There are quite a lot of places, and the main point of this place is that it is a wild and remote from the people. In Altai, this place is Multinskiye lake. If so see the Altai, it is not just a great place, it is «gold», which rightfully belongs to Russia. In addition, Altai, an object that is under UNESCO protection. 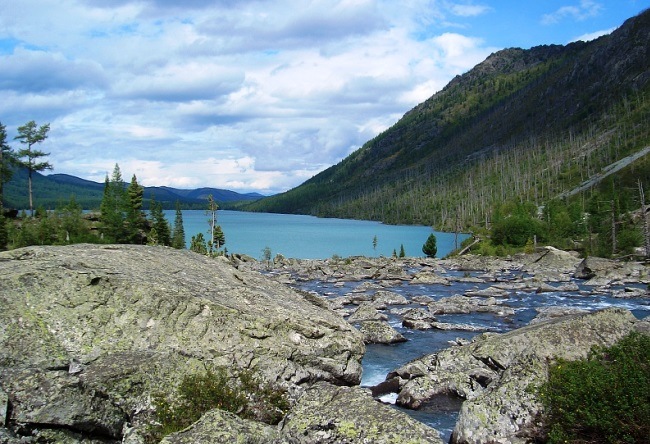 For geologists and archaeologists in the Altai, of great value are the mountains. And all because it is here that it was found petroglyphs, whose age dates back more than four thousand years. In these drawings depict animals, which at the moment is not in nature. Multinskiye lake, cascade down the slope of Katun ridge. Some of them are located in the territory of the biosphere reserve, and perhaps precisely because of this nature, there are growing unique plants. For example, such a plant as radiograms pink, which is called Siberian ginseng. This plant routinely used in medicine. 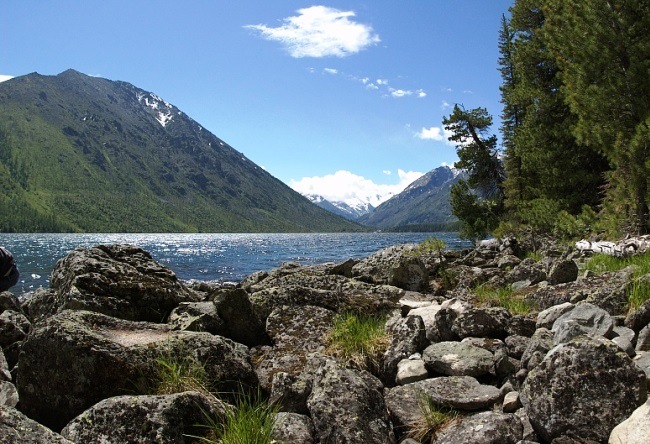