Mystic Lake Rayyavr, which means «dark lake», is located in the mountain range. What’s interesting is that the lake, as if trapped between several lakes Lovozero and Umbozero. It is not to be so much vegetation, for the most part, this stone plateau that stretches for many kilometers. 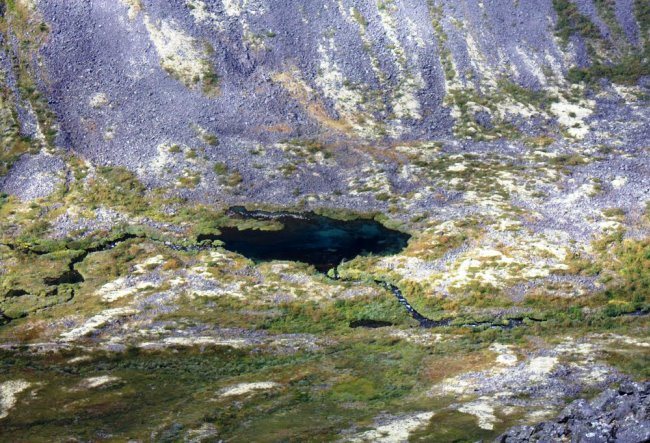 In addition to the lake, and here mysterious mountain Kuyva. Looking at it you can see a man who spreads his hands. If you believe the myths and legends, the image appeared when there was a leader of the foreigners. He wanted to destroy the Sami people who lived here long ago. But his cunning plan, did not materialize. 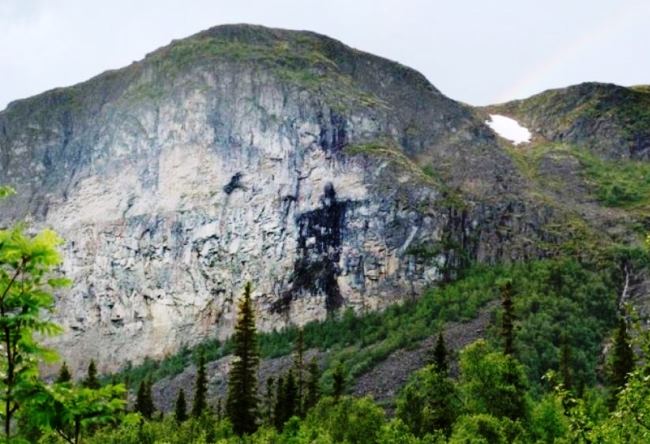 If you come here to just have a good time, then you will at least know the terrain, as himself, is very easy to get confused. Generally, these forests, which are also called Lovozero tundra, it is usually the massif on the Kola Peninsula. It is located 130 kilometers from Murmansk. Interestingly this lake, it varies depending on the weather. Although you can say that it happens to every body of water, but it is not so. After all, when there is no wind, the water is clear and it is possible to see as in a mirror, but as soon as the wind picks up, it is mysterious, all hides from us. And at that moment, you do not know what to expect from him. 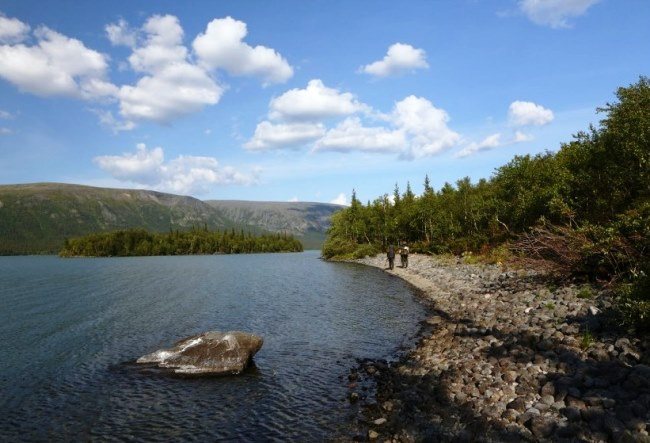 Talking about the lake can be very long and hard, but to say exactly what it is from itself, yet no one can say. Many people there were, but to the end it has not been investigated. Village very interesting, not only lakes that are there, but also the nature. 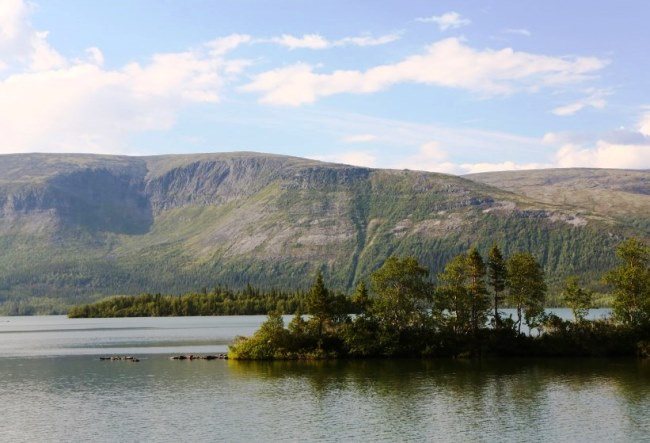 You should not be conducted on what kind of wonderful, that’s nature, besides unexplored, so try to avoid those places that you have never seen. Or, for self-select themselves a good travel guide.