Unusual cave in the Himalayan mountains

Earth never ceases to amaze its people. On the one hand, it seems that it is not quite so large and because of modern modes of transport can be achieved anywhere in the world for quite a short period of time. Therefore, tourists from experience sometimes think that has no place on earth that would interest them. But a surprising fact – as soon as they begin to think that, once found, is something new and unknown. 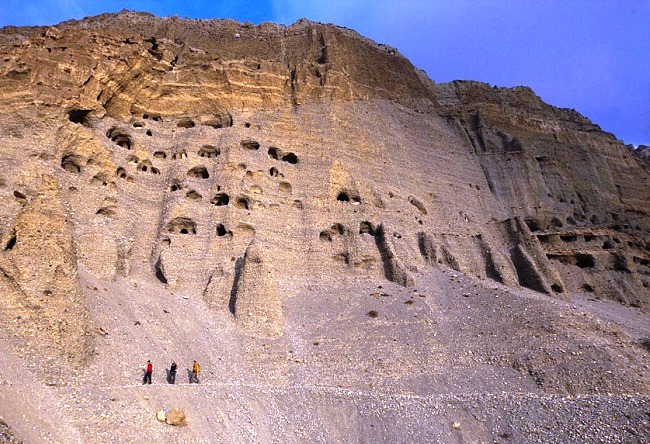 On one of these unique and mysterious objects will be described in the narrative. Situated in the Himalayas it is a miracle, in one district of Nepal, which is located in the north of the country. It is here that were discovered caves, carved into the mountains, where they were carved at a height of about fifty meters above the ground. Just this fact does not allow scientists to rest, and they still can not understand how the people living in these caves could to get there. 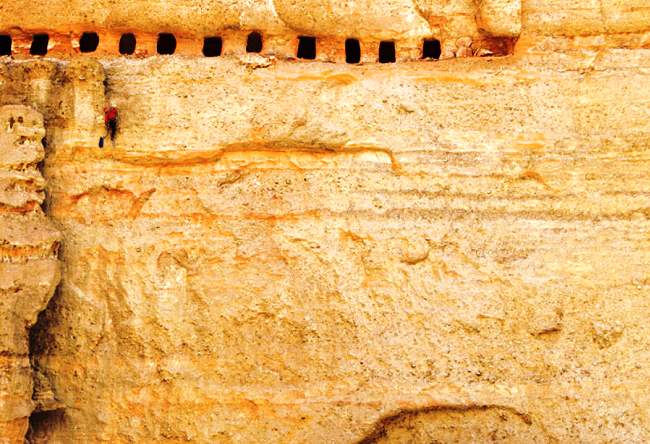 Arrived here offer tourists a unique spectacle – almost a cliff flaunt artificially created many unusual cave. To see the same kinds of tourists here find that many times the size of what he saw of the famous Grand Canyon. One of the facts that have been able to establish a scientist – is the age of the grottoes. Experts have determined that they are a few thousand years, but the mysteries still remain more than enough. 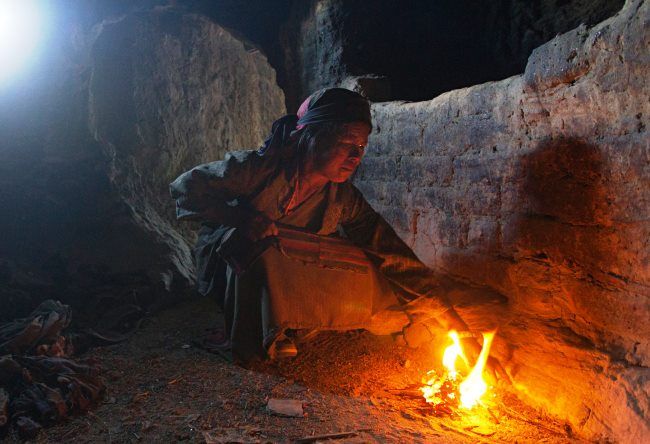 Primarily interested in archeology, who could build a city and a cave defining the city, this is clearly not a figure of speech, it is really a city, with its thousands of caves communications and united by one goal. The truth is, scientists can not identify the target, maybe people just wanted to be alone, they may have come here to find peace and security, and perhaps it was some ritual meaning. 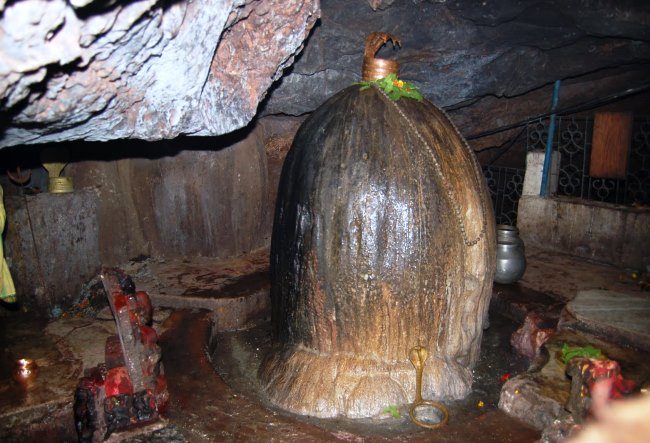 A separate question remains open as well – as the residents inhabiting caves traveled to his home, because the height of the caves, as previously mentioned, reached fifty meters. Yes, yes it is located at a height ten thousand artificial caves in the former kingdom of Mustang, and now Nepal.