Previously, it was all clear – mounted his horse and rode to make discoveries. Or boarded a ship and sailed to conquer the seas. More recently, it became possible to sit in a car or on a plane and leave, or fly to far distance and there are also do all sorts of discoveries. But the time came when, without leaving the room, it was possible to make the opening and quite serious. Well, at least, so that they have caused a lot of controversy. 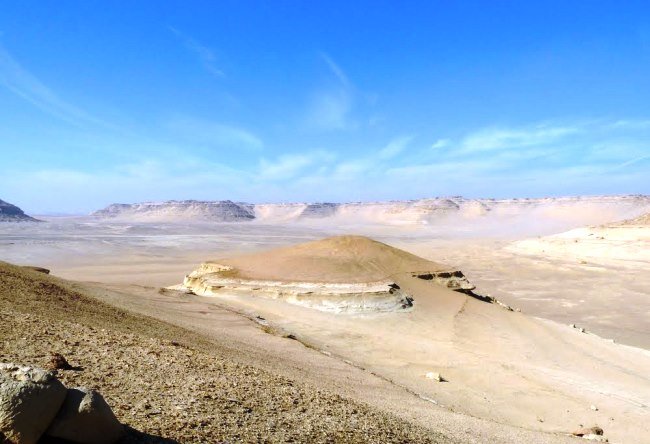 It now will be the opening that made an amateur archaeologist A.Mikol. She’s sitting at home, I conquered the internet, when suddenly through the Google Earth program found interesting hills in the Egyptian desert. The very same girl at the time of detection of such findings has been very far away, about eight thousand kilometers in North Carolina. Externally very similar to finding long-Lost pyramid, but it is possible that the rock is a naturally occurring shape is very similar to the pyramid. 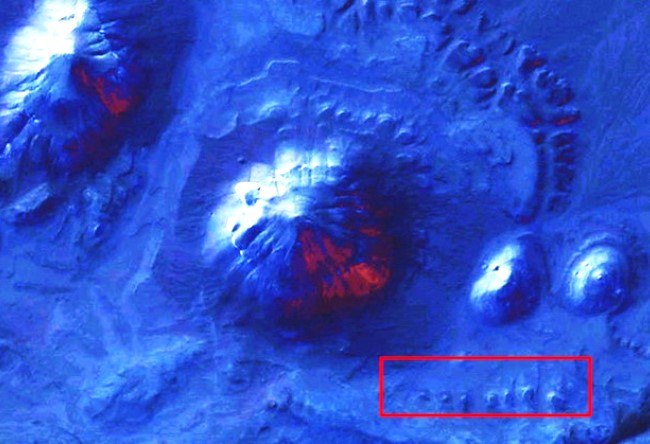 It has been found two similar groups. They are located approximately one hundred and fifty kilometers away from each other. The images from space data systems are very similar, and represent some mound. One group is not far from the Fayoum oasis, there is a big hill with four sides about fifty meters long and three smaller hill, which are aligned diagonally. 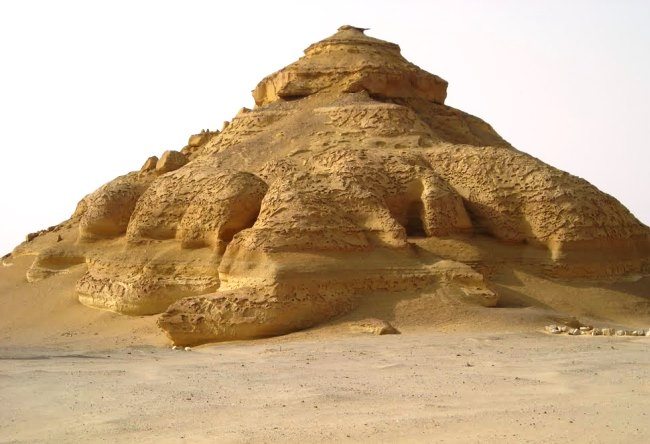 The other group is just twenty kilometers from the city of Abu Sidum, it is very close to the Nile. Here, a little less complex, and it consists of two large mounds and two small. Probably, that this uncertainty of the findings and caused a storm of debate and a lot of questions. After all, from the beginning until now, scientists can not say for sure – it is a pyramid or natural mound. 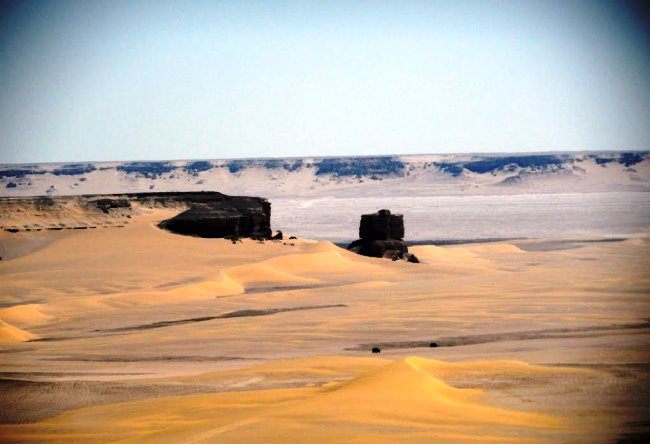 At first, scientists thought it was the most ordinary Butte, formed by natural means, ie by means of wind, rain and sun, and I must say that these phenomena are so many in the Egyptian desert. However, this theory broke the appearance of ancient maps, which state that there may be a pyramid.