If you come to Kazakhstan on the south side, we can see such an amazing feature. It is there that lie the ruins of a huge stone complex called Akyrtas. As scientists believe, it is a natural generator for generating energy. 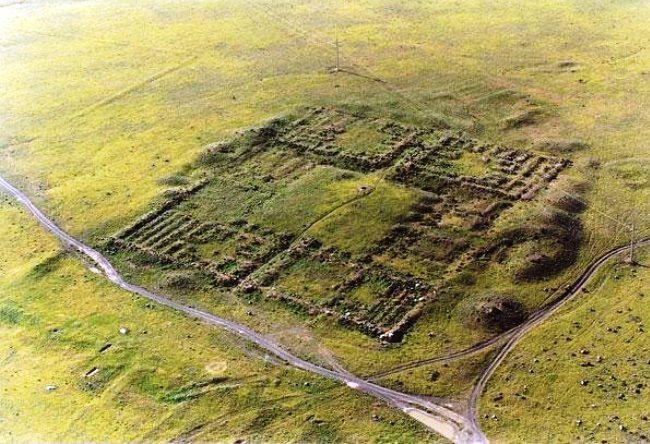 The study of these ruins has been going on for a long time, about a hundred and fifty years. For all the time to explore the ruins, it has been put forward so many different hypotheses about what the object is and who created it. Some believe that the Greeks created it, while others believe that it was the Persians, Arabs, Romans. Generally, only one did not create these ruins, but the general opinion and can not find scientists. 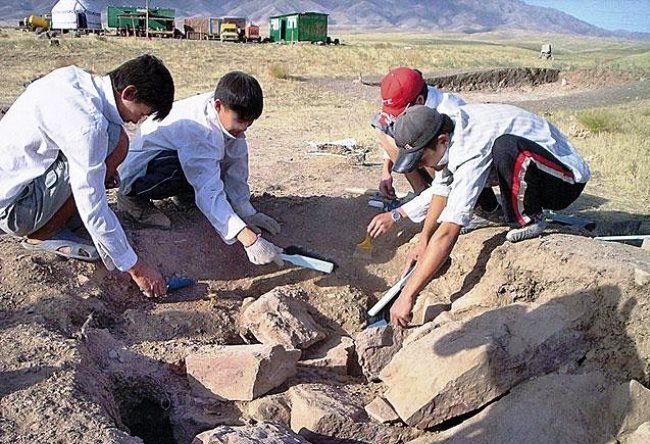 Last year, in the autumn, were found interesting inscriptions, which are still being carefully studied. As the scientists, Akyrtas was the whole complex with residential buildings and warehouses, and even the water they had. The stone walls were thick with five meters, and the height is believed, scientists could reach 12 to 15 meters. But as evidenced by the foundation, the building could serve for defensive purposes. 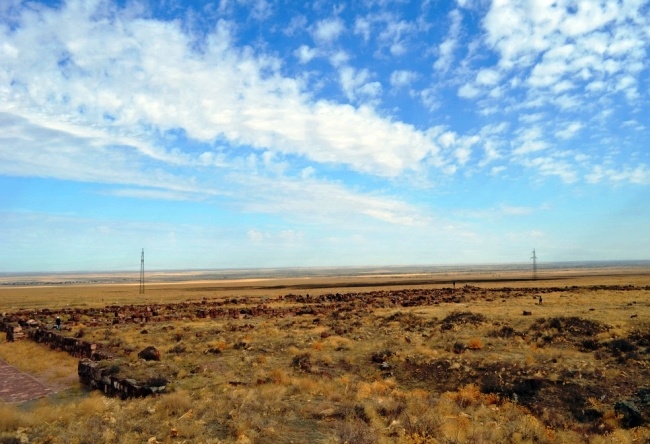 The scientists also determined the approximate year when the building was built, is around 8th century. At the time, the rules turgesh. At that time, these lands claimed by some states, this is the Chinese Tang Dynasty and the Arab Caliphate. But they still did not work out. 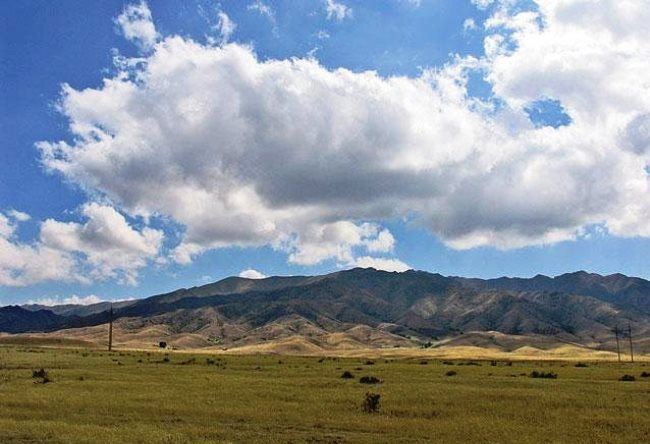 Currently, in these places, you can often see the archaeological excavations and expeditions. According to scientists, the construction of this building has been left to chance, as it was an almost regular rectangle and its dimensions are 138 by 162 meters. It will take a long time to figure it out and learn, but when it is, no one can know for sure.