Among the many cultural, historical and natural values marked as World Heritage by UNESCO, occupy a special place, many of them located in the territory of China. Oh, it’s the same the Great Wall, Forbidden City, located in central Beijing and is the world’s largest palace complex. However, among this variety can be noted and Mount Tai (Tai) that are located south-east of the mainland of China and are in the last 3,000 years the most revered mountains of the five existing centers of Taoism. 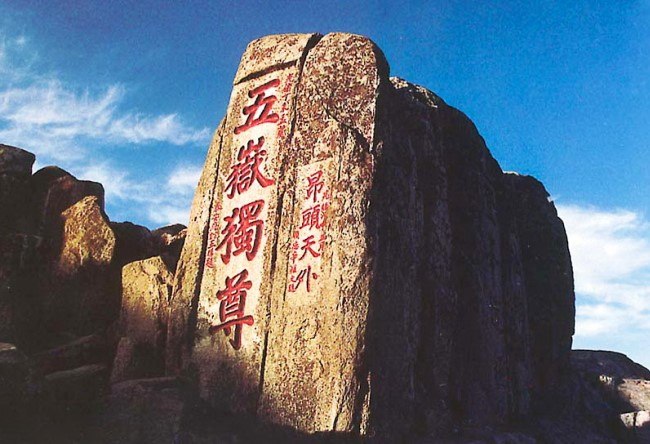 With its small height of only a few in 1545 meters, Mount Taishan is located in the vicinity of the medieval city of Tai’an, and located on the top of her temple is the main goal of many thousands of pilgrims world of Taoism. And if for many centuries, pilgrims were going up to the top of Taishan, in many kilometers of serpentine winding mountain trails, then today the temple laid a chair lift, which greatly simplifies the modern life of the pilgrims. 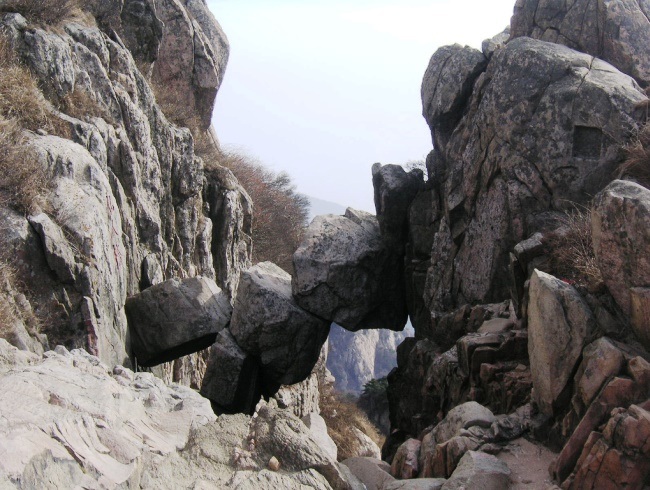 The historical value of this area for all of China lies in the fact that through the top of Taishan, the historical boundaries were almost four kingdoms since 4770 BC. Thus in the time of the kingdom of Qi, and it 453-221 BC, its rulers was made «first» attempt to dissociate itself from its opponents such as the architectural construction of the wall. 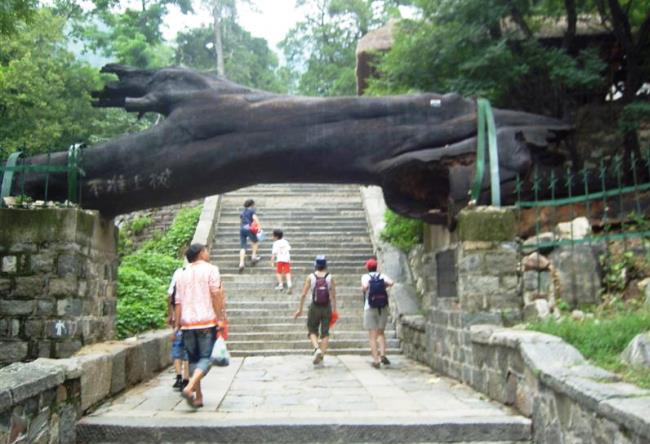 Constructed in the years the wall was more than 500 kilometers long and has played a significant role during the so-called war «Warring States». And today around Taishan can be found the ruins of the original building. 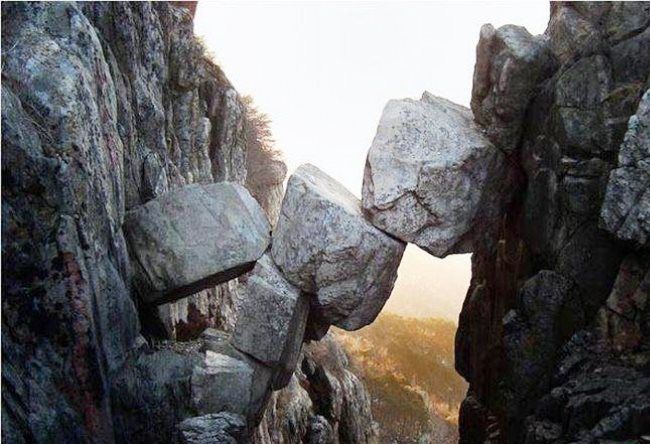 However, in many guidebooks on China Mount Taishan is not only marked by these historical monuments, but also the so-called «immortal bridge,» which is an original creation of nature, in the form of a small pile of boulders, forming something like a bridge. And if the external impression of the bridge does not seem very reliable and can be destroyed at the first attempt to go through it, but according to Chinese geologists this structure more than a million years.