Turkey is a wonderful country in which there are a lot of mysteries and secrets of history, of which we still do not know much. More recently, there have been found out of the city, which are underground. Yes, yes it is under the ground. One of these ancient cities is Derinkuyu. 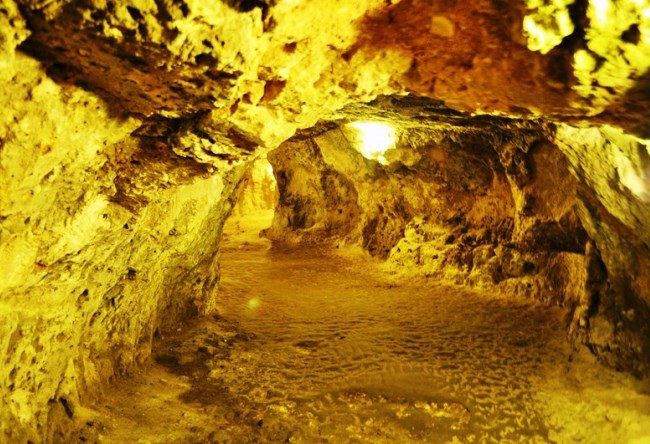 It is also called «dark pit» is one of the many underground cities of Cappadocia. All these cities there are about 50 pieces. So far, not all of them are investigated, but this began to carefully examine. If you decide to visit this city, you have about this will never regret. The area occupies roughly about 4×4 kilometers. Have come down by about 55 meters under the ground, so that is where he is. 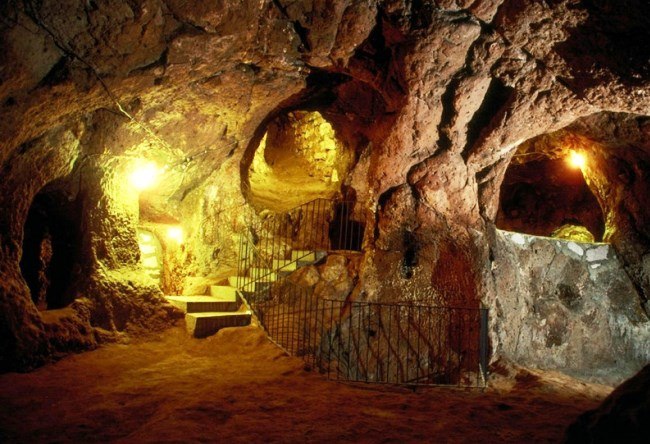 So far, no one knows, but as scientists assume, this city is not less than 20 floors. But for now, archaeologists have studied only 8 floors. It is also believed that this underground city could accommodate at least 50 000 people. All on the same According to historians, the construction of the city was started and the Hittites is at least 2 000 years BC. It is still a mystery why the city began to build, but scientists are working on it. 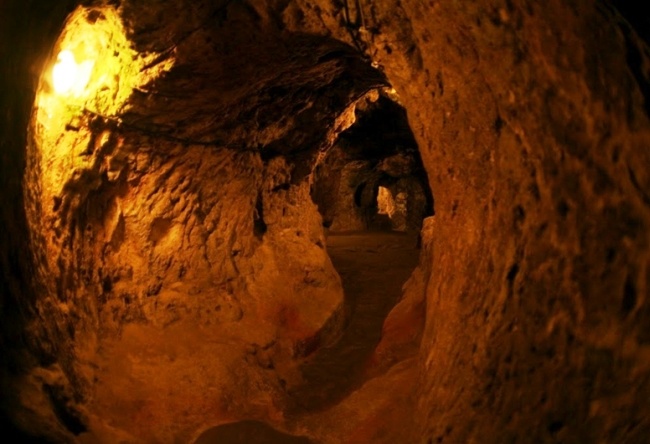 When the Hittites went to the land, the construction of the city has already finished Christians. So for them, it is a city underground, became the safe haven. After all, while the Christians simply chased. Also, in this city, many have seen a very tasty morsel for the trade route. What is important is that in this city, everything was thought out to the smallest particles. To the city came ventilation, there was made 52 ventilation shafts. Also, it was with water, i.e., it was obtained from all of the same mines as reaching 85 meters in size, calmly reached groundwater. The temperature is kept at least + 15. 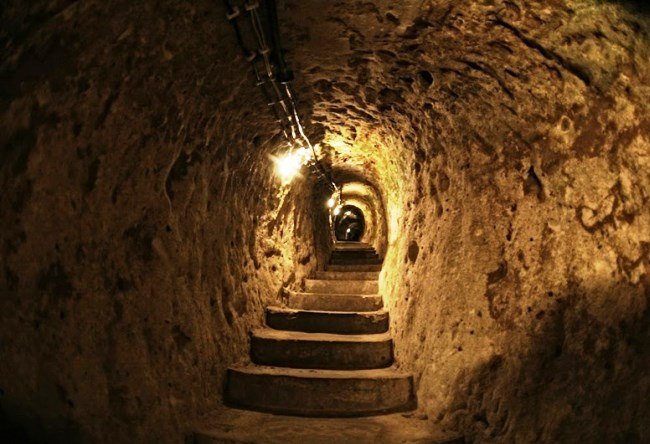 Still, the city yet not fully been explored, but it seeks to visit each person. How many people lived here exactly, is not known yet, but somehow, the city is very much uncharted moves throughout the cave, which still keep their secrets.