Stone «pillars» in the spurs of the Eastern Sayan

Nature reserve Pillars has long been a favorite venue for summer holidays for many residents of the Russian Federation, as unlike many similar tourism resources, reserve Pillars is more affordable given the fact that is only a few kilometers from Krasnoyarsk. So, after spending a certain amount of time in the reserve, including the magnificent nature, the water and the rocks, by the evening you can return to the hotel and appreciate the beauty of what he saw. 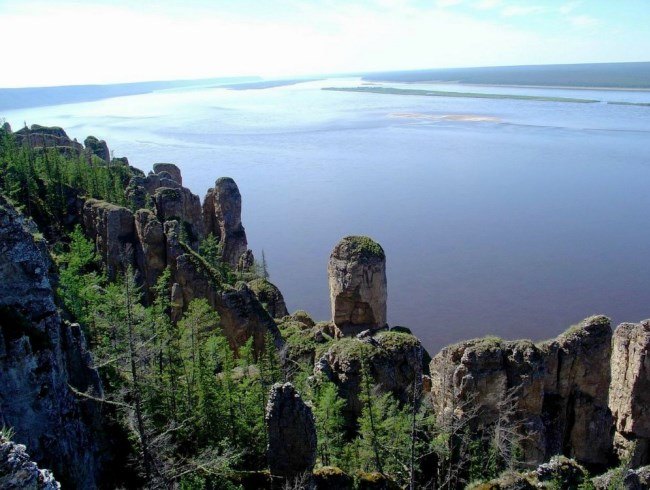 State Nature Reserve Krasnoyarsk Pillars, namely the name of this protected area, was founded back in 1925, when at the request of local residents to leave intact the picturesque nature arranged around the so-called «residual outcrops syenite» as in geology called columnar rock formed as a result of weathering and leaching of rock consisting of syenite, a mineral not differ significantly in composition from granite, but less solid. 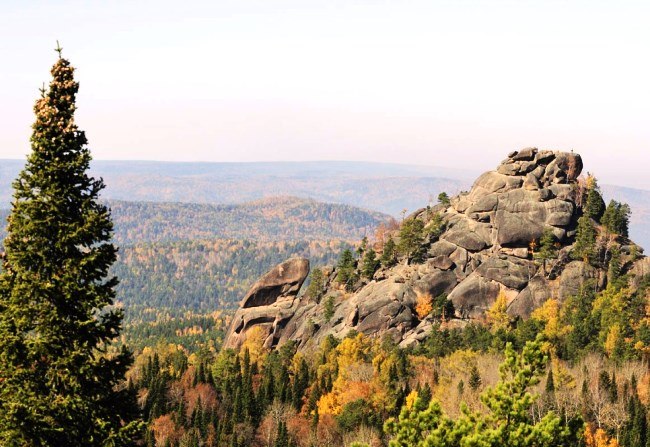 To date, the total area of the nature reserve Krasnoyarsk Pillars is a little over 47 thousand hectares, which are located within the boundaries of the right tributary of the Yenisei River and Bazaikha, Mann and Big Sliznёvka. On the north-east nature reserve is limited to the suburbs of the city of Krasnoyarsk. With this in mind, to the very edge of the natural reserve bus line from the Central Station. 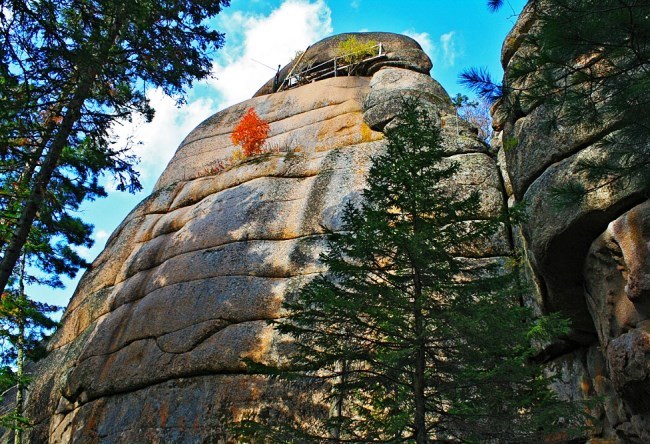 Despite the somewhat meager natural world, the main advantage of the natural reserve is situated on its territory, rather peculiar rock. It is worth noting that the holiday destination Krasnoyarsk Pillars for the residents of the city are already for over 150 years. 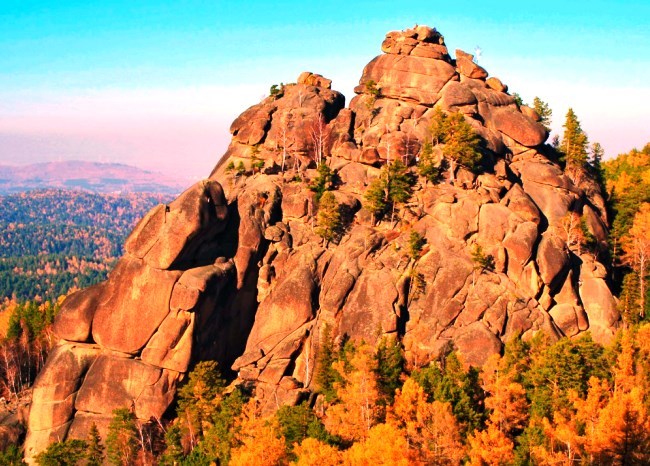 Also worth mentioning, that in fact in the nature reserve there are two main zones. The first of them concerns the primary reserve Pillars, which is open for free visits to all comers. The second part of the reserve, the so-called «Wild pillars», located just south are limited to visit, because they contain a number of difficult and dangerous places.