The most dangerous road is the Karakoram Highway

Many tourists are due to lack of thrills often buy a ticket to where the emotions hit the keys, so you should study one of these points on the map of the world, that one day to buy a ticket, especially if there is an experience of extreme driving in the mountains. It is a place without human intervention is a potential threat to human life, well, combined with the human factor becomes a disaster. 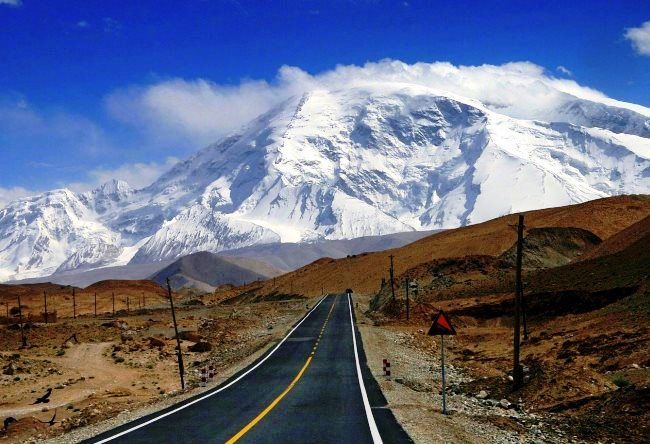 The legend of this road, part of which refers to the ancient Silk Road, today called – Karakorum Highway, linking together Pakistan and China, tells the tale of a beautiful crossing of travelers to these slopes and mountain serpentines. But today, looking at the huge mountains and cliffs that adorn this way, even scary to think that you can pass on the highway and stay safe. 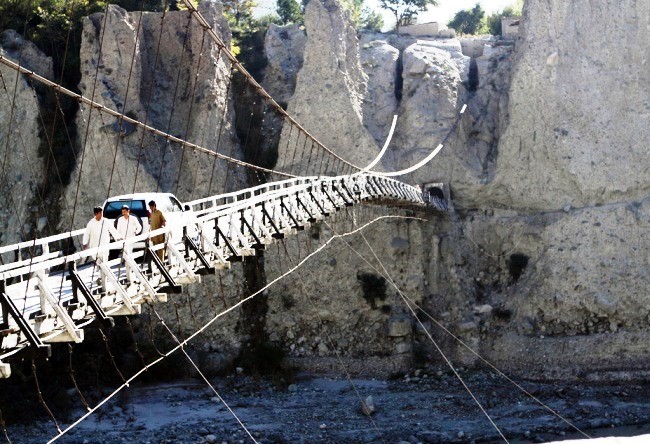 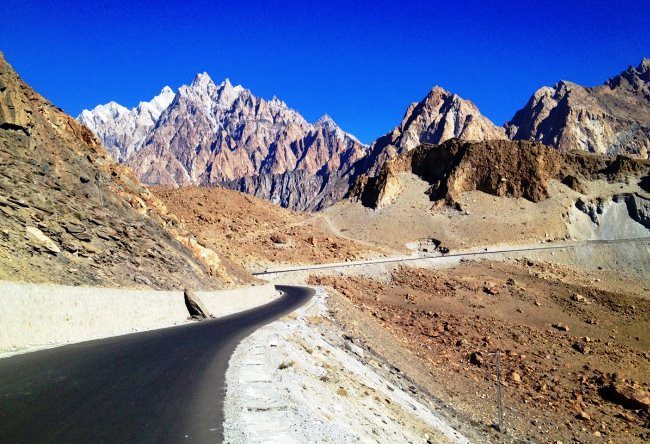 Many agencies specializing in the rental of cars simply prohibit their customers even closer to the Karakoram Highway. The destruction of the road surface occurs in particular due to the snow and stone rubble that happen here with an enviable constancy, causing not only the destruction of roads, but many road traffic after. 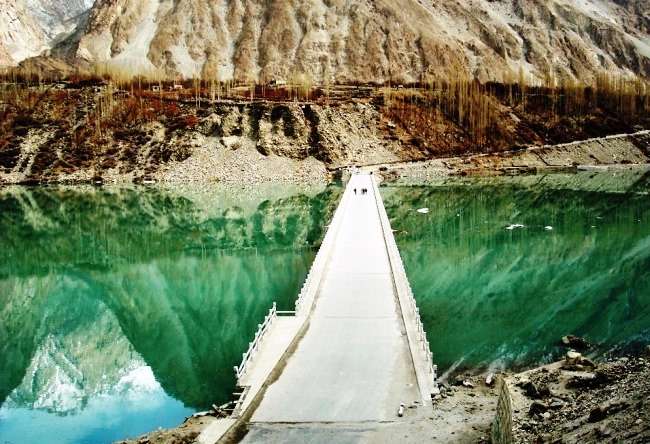 Also, the danger to tourists are local skirmishes that have become part of everyday life of the local population, because of not stopping the conflict between Pakistan and India. Of course, being a reasonable person, a tourist of good will not go to this place, even under the threat of execution. Before going here should think several times over the prospect to be here or lying on a sandy beach.