One of many Chinese mysteries: valley of a thousand castles

Many our compatriots, during the journey around China, are trying to visit not only well-known historical monuments like the Great Chinese Wall or the Forbidden City in the centre of Beijin, but also some other unrenowned places, undoubtedly not less ancient and interesting. 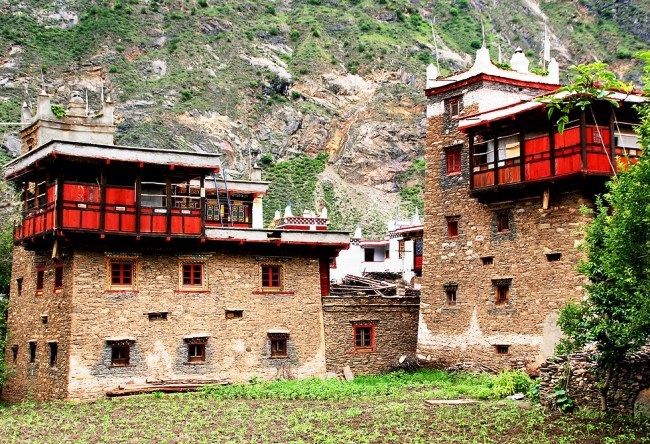 For example, Tibet, a separate monk country in former times, but now it is a province of the great Heavenly Empire, i.e. China. Of course it is very difficult to visit all the corners of this huge territory during one visit. It has so many things that are quite difficult to comprehend by an eastern person, not to mention a European. Too accurate, too ancient… 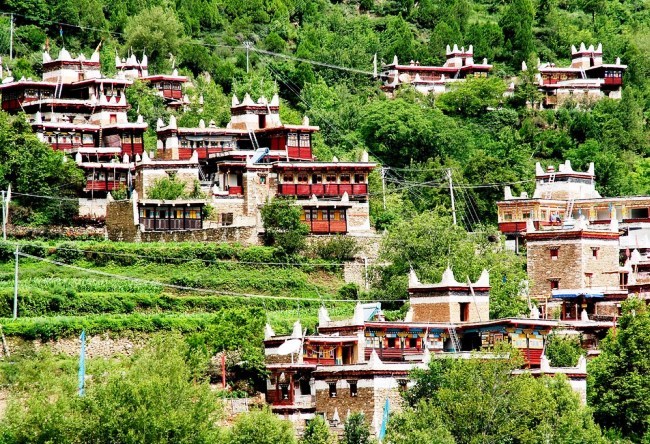 Tibet has a lot of places, worth to be imbued by its beauty and history. One of these places is a valley of thousand castles, located in the Tibet prefecture near a small village Rongzhag Danba. There one may see many watchtowers on the slopes. Some Chinese historians believe they are older than a thousand years. 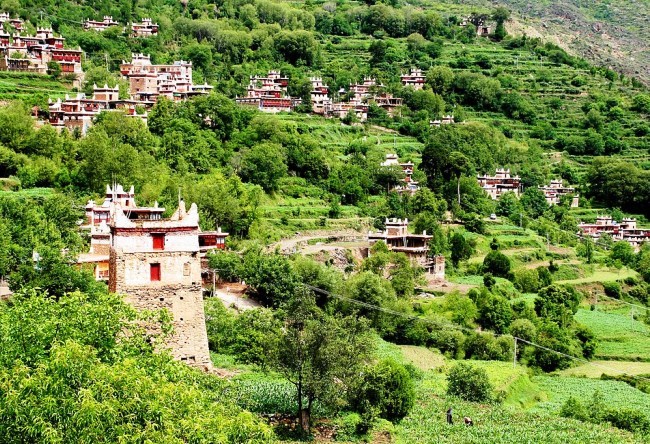 The watchtowers were built of crude stones and the majority are higher than 35 meters (like a 10-storied building), that is a unique phenomenon of prehistoric architecture. 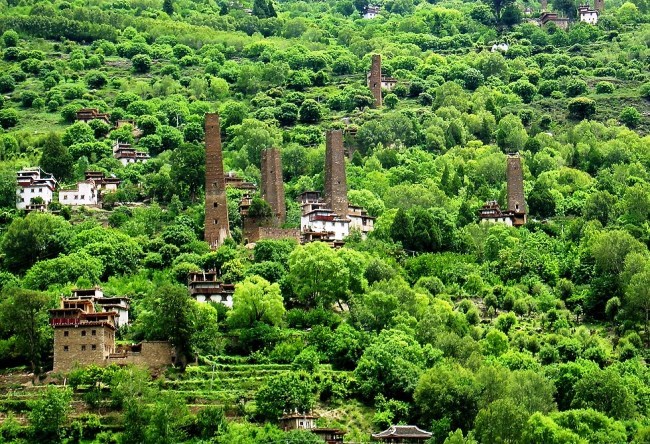 Taking these facts into account, in spite of the difficulties connected with the visiting the place, since the time when foreign tourists were allowed to visit Tibet mountains, Rongzhag Danba became quite a popular place of China, and is included into many guidebooks of different tourist agencies all around the world. So if you have an opportunity to visit the valley of a thousand castles, be sure that you won’t regret about the spent time and money.