The city in which «begins» Asia

Istanbul is the only city in which Europe «ends» and «Asia» begins. It seems to connect the two continents with each other. The southern part of the city is washed by the waters of the Sea of Marmara, and the city itself is located on both banks of the Bosphorus — the strait that connects the basins of the Mediterranean and the Black Sea.

Where does Asia come from? 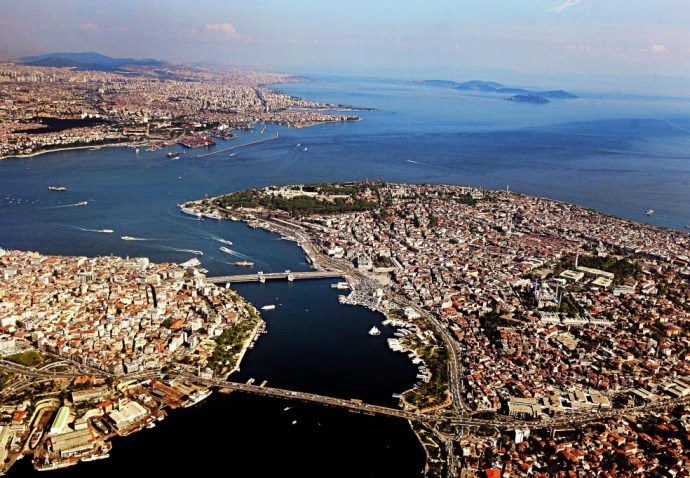 This is the reason for the constant movement of a huge number of ships through it, and, accordingly, Istanbul has a great economic advantage over other Turkish cities. Well, Asia starts from here … It’s easier, of course, to get to this amazing corner by plane, especially since the flight to Istanbul is not will take a long time.

The former capital of Turkey turned a huge number of leaflets of history. The foundation date of the city is 7th century BC. In those days it was a Greek colony, and the name of the town was Byzantium. However, in those times, despite its favorable and successful position, Byzantium was not of great importance in the ancient world. Only in the 4th century, thanks to the Roman emperor Constantine, the city begins to gain importance. A colossal building is under way, and the city changes its name, becomes Constantinople and, at the same time, the capital of the great Roman Empire. In the 15th century, the city was captured by the Turks and became the capital of the Ottoman Turks. And, at the beginning of the 20th century, the city was again renamed, now its name is Istanbul, and the capital from Istanbul is transferred to the center of the country, to the city of Ankara.

The number of interesting places of the city can only be envied — the sights of Asia are literally at every step. The inhabitants and authorities of Istanbul managed to preserve the cultural and historical heritage, which are now presented to the public. 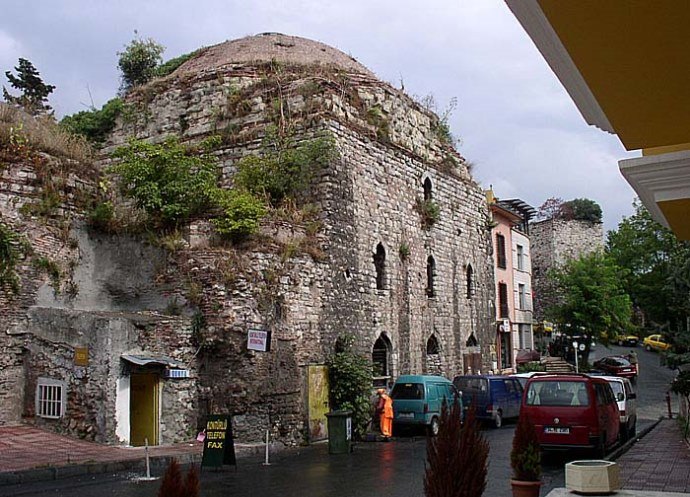 Vivid examples of Turkish-Ottoman culture are mosques. There are a lot of them in Istanbul. However, there are certain rules for visiting them. They relate primarily to clothing, and it is also better not to go to the mosque during prayer.

The largest architectural complex of Istanbul is the Suleymani Ensemble. Its main mosque is the largest in the whole city. The former residence of the sultans and the administrative center of the great Ottoman Empire — Topkapi Palace. The racecourse, built in the Byzantine era, was the center of entertainment for residents and visitors of the ancient city of Constantinople.

This is only a small fraction of the historical monuments of Istanbul, whose tourism is multifaceted. Palaces and mosques, towers, architectural complexes and ensembles, basilicas and churches, an aqueduct and fountains, a large number of museums are the values of Istanbul, preserved to this day. These are values that are of great importance in the world cultural and historical heritage of mankind.

And, also, the Bosporus. After all, its banks lead us to the edge of Europe. And the sea here — to choose from: at will — today Black, tomorrow Marble …