The Ring of Life

For many of us, is no longer something outlandish and impressive, when the rapidly developing countries of Asia are building some unique structures, in the likeness of the skyscrapers of Adu Dhabi or the same Chinese «Ring of Life.» 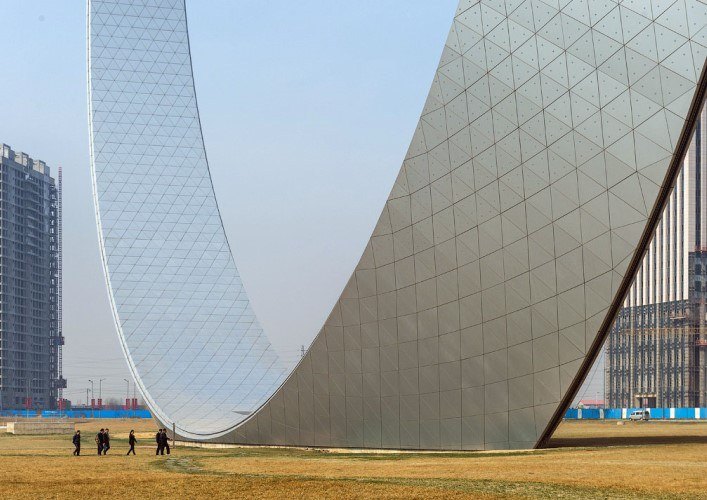 The fact that even in Europe, this ancient teaching about the need for a harmonious coexistence of man and nature, has become quite popular, most likely, to say that there is some kind of rational grain in feng shui. So, the idea of ​​constructing such a symbol of this ancient teaching, in one of such rapidly developing cities of China as Fushun, can be considered quite normal phenomenon of modern urban development. However, if you take into account that the Fushun «Ring of Life» has a height of «only» of 170 meters, and for its erection, it took three thousand tons of metal and sixteen US dollars, then there really is something to admire. 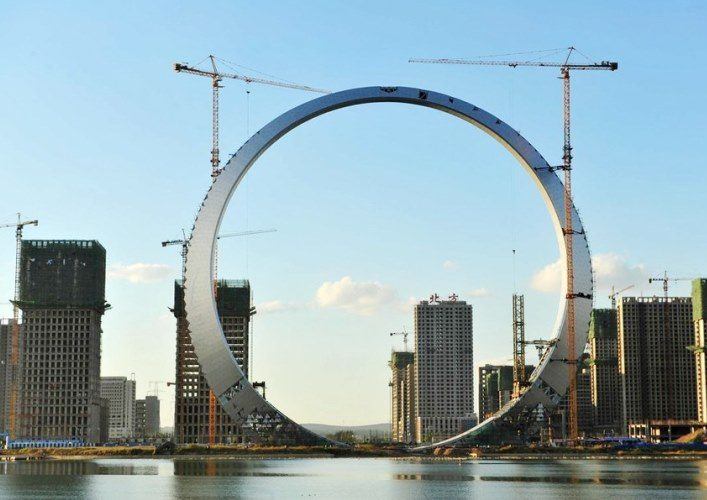 After all, if we take into account the absence of any utilitarian elements in addition to a few viewing platforms for visitors, then this structure can clearly be called an ordinary symbol of modern China, as the same Parisians did in their years, allowing the Eiffel to build in the center of Paris its own now the famous tower. Towers, without which, to date, traveling to Paris is not a journey.

However, after some time it became quite understandable that although this structure did not equal its popularity with the Eiffel’s creation, but, no travels through Asia and its modern part of China, one can not do without visiting this remarkable structure. And it is quite possible that enterprising Chinese people, since 2010, have already returned to themselves the money spent. 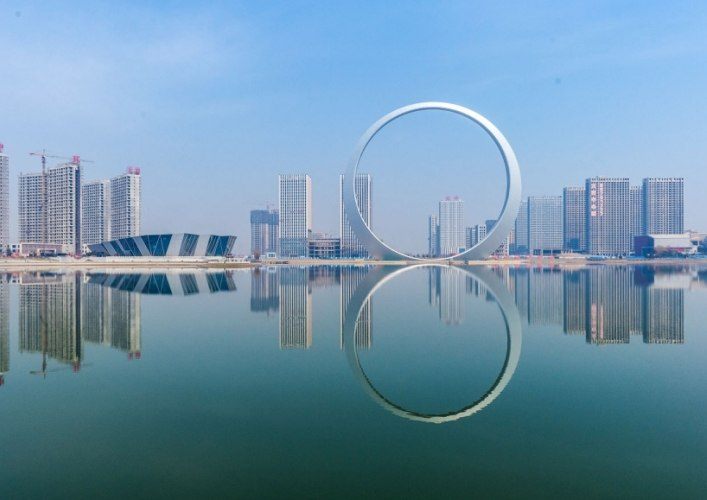 At the same time, the propaganda calculation of the ancestor of the «Ring of Life», American designer Henry Goddart, who proposed this idea, turned out to be quite prophetic, because anyone who comes to Fushun. Namely, in its trade and economic zone, it speaks only about two things — it is about the «Chinese economic miracle» and the «Ring of Life», since the modern society is already a little fed up with skyscrapers and other office and hotel complexes. After all, regardless of their size and originality of design, rest in Asia, you can imagine without them.

So, as the city of Fushun is located in the east of China on its famous river Yellow River, the best way to get to this city will be an airplane, a railway or, more interestingly, a motor ship.