Those of us who have been to Japan for at least one time have likely encountered or even seen such a unique phenomenon of Japanese culture as the «Japanese garden». And the main feature of this landscape art is its minimalism of forms, and their maximum expressiveness, regardless of what kind of material is used to create the garden. And one such example, many guides to the Land of the Rising Sun are called Adachi Garden Museum. 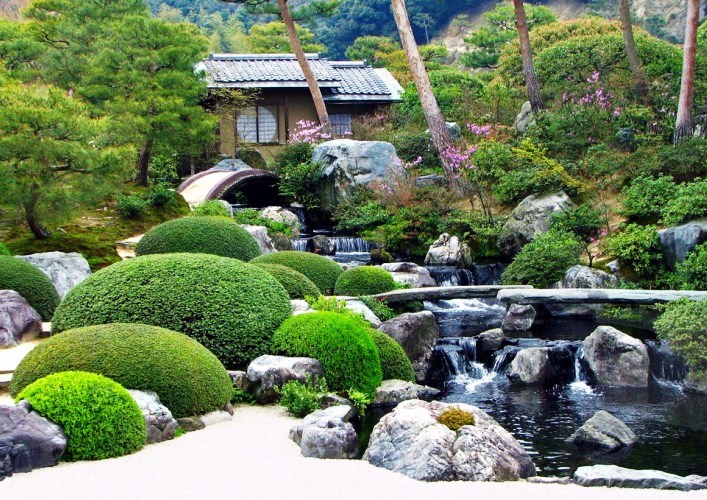 The idea of creating another unique Japanese garden in Adachi Zenko arose in the early seventies of the last century. And being a professional landscape designer, for almost ten years, he traveled to many Japanese prefectures in order to get acquainted with the already created classical Japanese gardens and harvest plants, which, in his opinion, most clearly emphasize the traditions of this ancient art of Japan.

For the first time, the practice of creating such artificial parks and gardens in Japan appeared in the VIII century, when plots of land located before the temples of the monks began to ennoble all sorts of decorative plantations. Further, with the acquisition of a very specific experience in the creation of such gardens, not only wild tree and plant species, but also their cultural hybrids such as cherry, plum and some cereals began to be used in the practice of their creation. So the Japanese garden from the element of upgrading the territory of the suburbs has turned into unique Asian sights, which, in addition to Japan, have been cultivated in other countries and not only in Asia, but also in Europe and America. 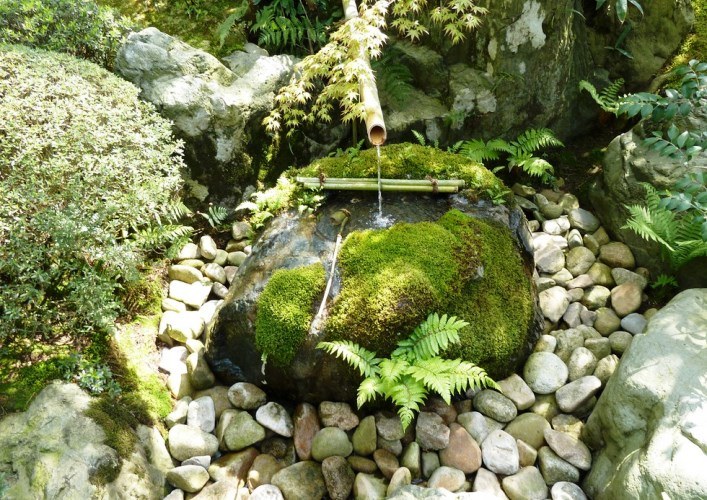 In addition it is worth noting that the tradition arose, to create a Japanese garden inherited many elements of the philosophy of Feng Shui, began to consider the Japanese garden not as a series of harmoniously arranged plant, and as a certain part of the universe in miniature. In view of this, designers began to use elements of non-plant origin in the creation of garden compositions in the Middle Ages. These were stones, sandstone and artificial ponds. So today, many Japanese gardens are not just a decorative element of one or another area, and a work of art, which greatly contributes to the development of this industry in Japan as tourism.

The Adachi Art Garden Museum is located in Shimane Prefecture, near the town of Yasugi, which can be accessed from Primorsky Krai territory by ferry, departing daily from Vladivostok.