At the first mention, in any conversation about a country like China in our imagination, the image of the Great Wall of China comes to the fore. However, the fortress walls adorn not only the border of the Celestial Empire, but also such a pretty ancient city of China as Xian. To date, even any schoolboy knows that the capital of the People’s Republic of China is Beijing, one of the largest cities in the world.

The ancient capital of China – Xian 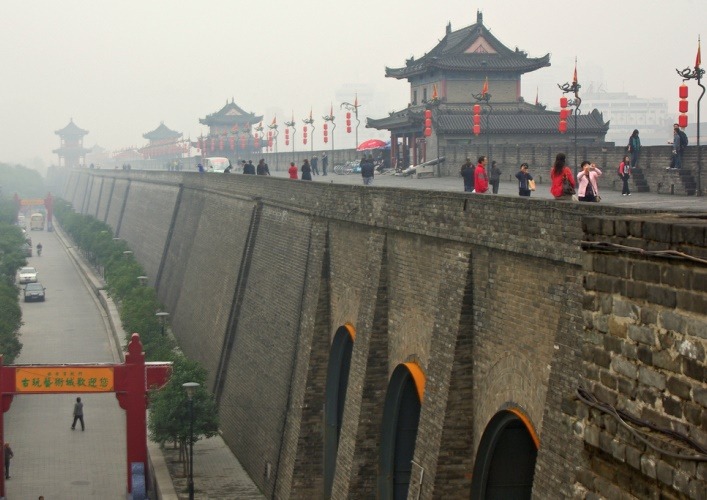 However, it was not always so, several thousand years ago, the title of the capital of China was no less than the ancient city of Xian, located in the southeast of China. However, the historical past of this city is manifested not only in dry figures and past titles. In this city is located almost the only city wall in China, surviving in its original form and retaining its main facilities, which number is more than three thousand years.

Xi’an and interesting facts of its history

Surprisingly all modern builders of the city wall of this city really stood almost in its original form for just over three thousand years. At the same time, the most interesting facts from the history of its construction are that it is basically made of densely compacted, ordinary soil. Here the truth is a bit of a reservation and add that each of the following layers is abundantly watered with a calcareous solution and covered with reed mats. But this is not so significant, in comparison with the fact that over time the wall was overlaid with a burnt brick, which gave it not only strength, but also stability against weather conditions. 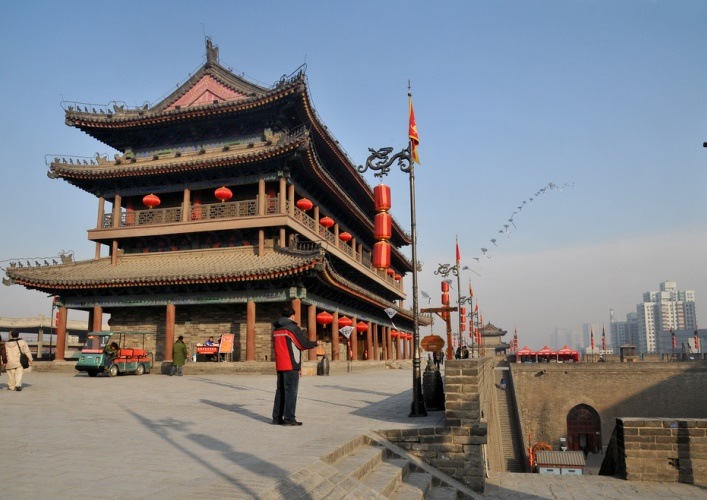 No less remarkable fact of the fortress wall of the city is that any journey of trade caravans of the Great Silk Road, as a rule, passed through the fortress walls of this city, because in those distant years Xian was not only the capital of China, but also the largest trade center of South- East Asia. And not only by the number of trade caravans passing through its gates, but also by the number of inhabitants.

However, for the sake of justice, it is worth noting that the security of the city walls is also ensured by the fact that for the entire time of Xi’an’s existence as a capital, the city has never been attacked and sieged by the enemies of the Chinese empire. What makes for the city, like the entire province, tourism is one of the main income items in its budget.

How to get to Xian

Given that there are six railway stations and one of China’s largest airports in Xi’an, then to get to Xi’an, in order to see the same city wall and the famous «Terracotta Army» there are simply no problems