If you are sick of the well-groomed paths of southern resorts, the ideal highways of the European Union and Australia, if parquet tourism to you across the throat is known — travel to Altai is exactly what you need. If you are interested in adventure for true tourists, travel around Russia. 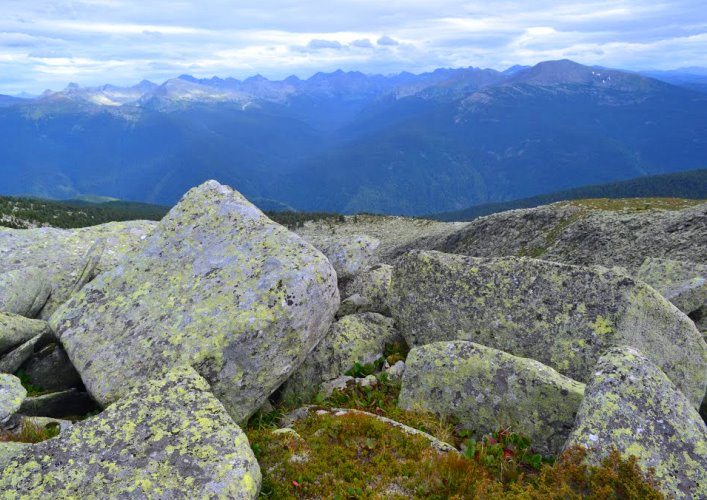 If you have already gone on a trip to Altai, then it is not superfluous to find out some of its features. So, probably the most amazing phenomenon and object of research in the old mountains, such as the Urals or Altai, will be the Kurmnik (Kuruma). If you do not know what kurums are and have never seen them, take a magnifying glass and an 80th sandpaper. Look through the magnifying glass on the surface of the nest. Approximately so look kurumy, only they are much larger. These placers of large non-rolled stones occur from Wrangel Island to the Malvinas Islands. Wherever there was a glacier. The unusual places of Altai are also rich in fine specimens of Kurum.

Scientists are still arguing about the genesis of kurums. Some believe that the Kurumi arose as a result of destruction from the low temperatures that came to the surface of hard rocks. This was the opinion of the military geographer, a hereditary nobleman, the Russian general Przhevalsky. Other geologists believe that the kurums left us glaciers that destroyed the rocks of the base on their way. Whatever it was, but making a trip, it will always be interesting to come into contact with this charming natural phenomenon. 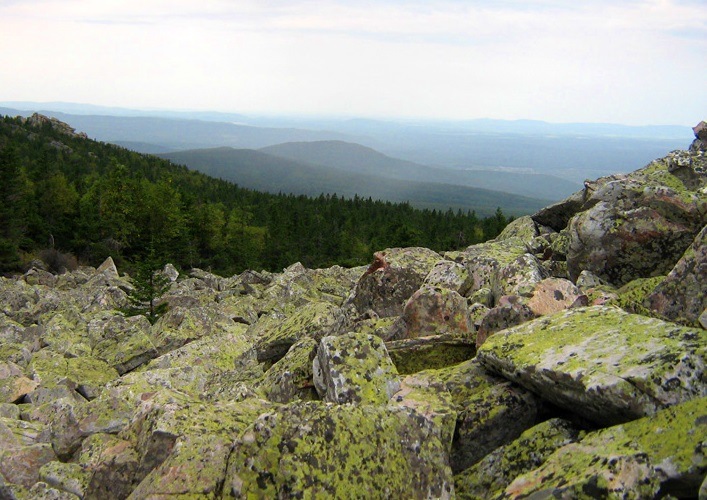 Although, at a glance, the kurums may seem like a lifeless and even a desolate place, in fact it is completely different. Large and medium stone blocks do not fit tightly together. Between them there are quite wide gaps in which various birds and small animals find shelter. The surface of the stones is covered with various kinds of lichens and grass-stone.

One of the main objects attracting tourism in the Altai Territory is mountain lakes. And there are a lot of them in these mountains and foothills. Some of them, for example Teletskoe, one of the deepest lakes in the territories of the Russian Federation, are widely known. Others, like Lake Ayrikel, lying next to Teletskiy, although worthy of the attention of travelers are no less, so far much less is known.