One of the tallest buildings in the world, today it is the skyscraper Burj Khalifa. Previously, it was called Burj Dubai, which means «Tower of Dubai». Its height is 828 meters, and that the most interesting thing is that the shape, the building is very much like a stalagmite. If someone does not know the stalagmite is a mineral species that grows in the cave and its form is very similar to the cone. 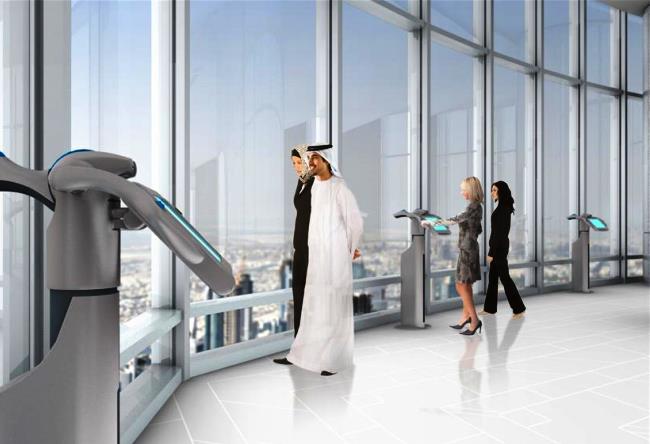 In the beginning, the building was supposed to open in 2009 in the month of September, but the customer has reduced funding, the opening had to be postponed to January 2010. Renamed building in honor of the President of the United Arab Emirates Sheikh Khalifa bin Zayed. 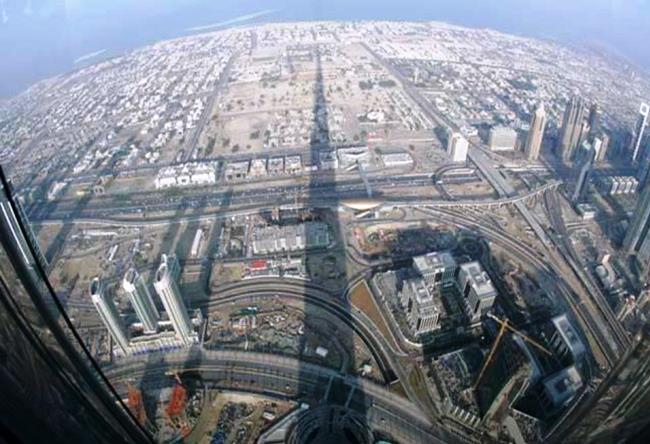 In the beginning, the building was designed as a living city in the city. That is, the inside of the building, as well as on the street were to be lawns, boulevards and parks. The total cost of the skyscraper is 1.5 billion dollars. He created and managed the project construction site, the famous American architectural firm Skidmore. When the building was built, its height is kept in strict secrecy, all this was necessary in order that the building was the tallest in the world. And if suddenly, someone would build a building higher, the project would have been corrected and revised. 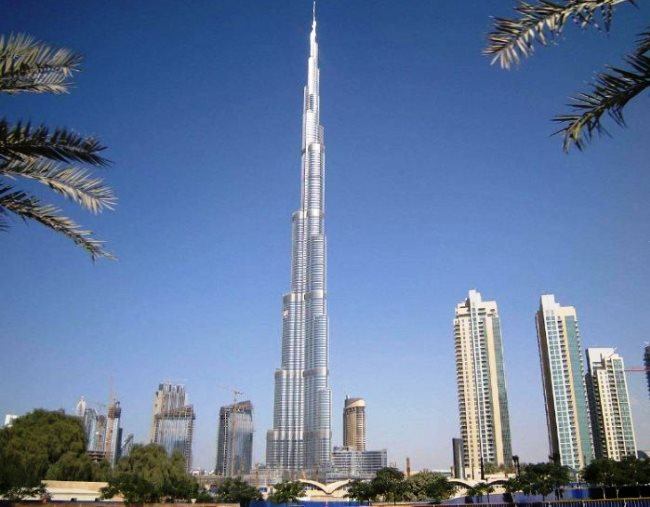 At the moment, the hotel is located, an apartment, a lot of offices in the building, as well as shopping centers. In order to enter the building, you can choose any of the three inputs. That is one of the inputs, it is through the hotel, the second input through the apartments and through the offices. Each floor in this building is occupied by a particular person. That is from 1 to 39 floors, it offices. With 44 floors of 72 apartments is. On the hundredth floor of no one, to be exact, the floor is completely redeemed by the Indian billionaire. On it are 3 apartments with an area of ​​not less than 500 square meters. 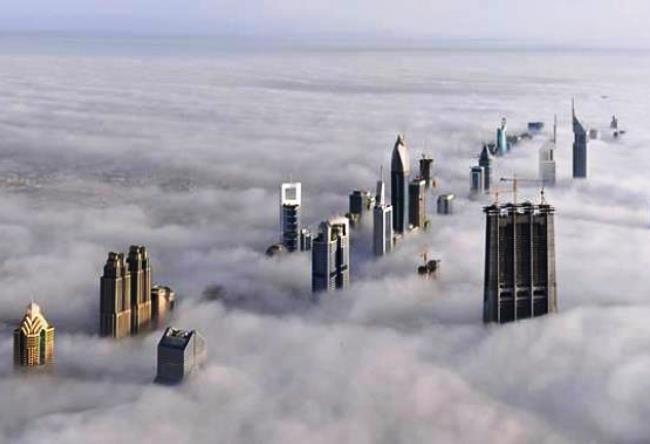 There are also restaurants, gyms and other facilities, not less important than the others. In order to see all this and feel the atmosphere, the tourist must own at least once to go there. This is not only useful, but also interesting, especially for tourists who are interested in various attractions. So, this skyscraper is the Burj Khalifa is no exception.