In Hong Kong, the Central Plaza skyscraper ranks third in height. But all the same, and he had four years until the building is the highest in all of Asia. If a little deeper into the structure of the story, the skyscraper consists of several parts. By the fact, its height is 374 meters. operating companies headquartered in the building. Nearby, in a building that is adjacent to it, with a height of 30.5 meters from the area to relax, as well as gardens and fountains. 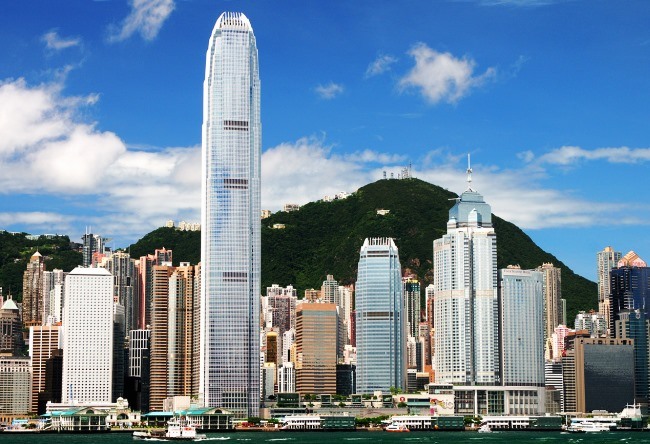 Mentally, the skyscraper can be divided into several parts. That is, the base of the building occupies a height of 30.5 meters, followed by the main part of which is 235.4 meters. And top, with a spire. The base of the building so high, that is very close to the water, which is only a few meters away, it does not reach the building. Because the foundation you need to do thorough. 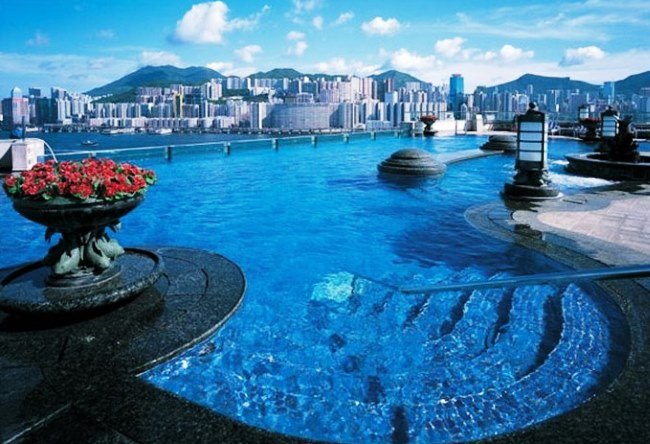 To the tourists who come to look not only at the skyscraper, but also to other attractions, it was built in the form of a triangle. This means that at least two out of the view of the bay. There is also a large number of lifts, 39 to be exact, which bring tourists in just a few minutes before the appointed place. 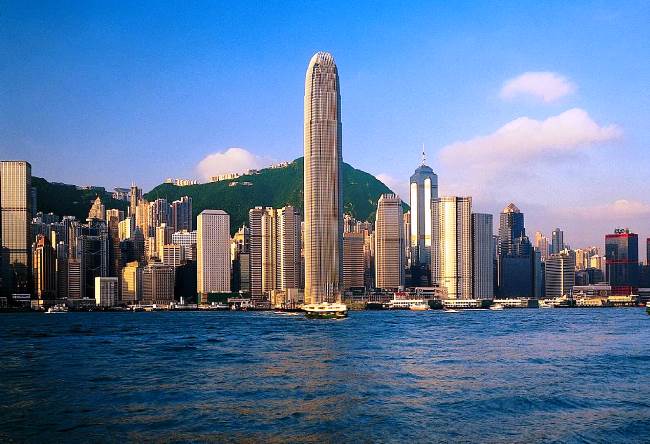 In addition, on top of the building has a unique structure, it is light watches. That is, for example, at 12 o’clock, the clock will turn red. But the downside is that they can be seen only when you fly over the building itself. There is also a 75 floor of the church, which is called «Sky City Church». Translated into Russian, it would mean «town church in the sky.» Every Sunday, there are services. 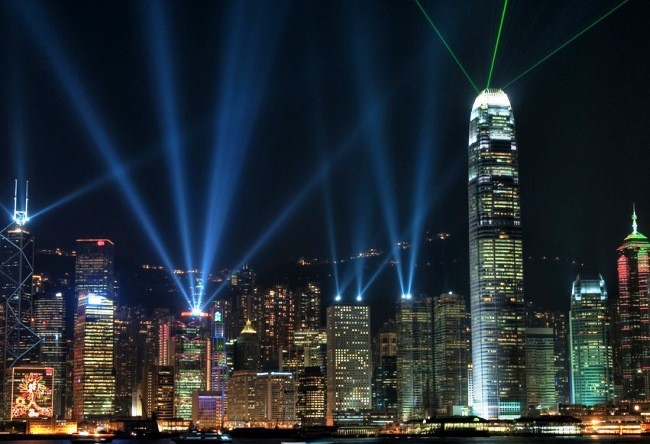 Central Plaza was built in 1992, used a material such as gold glass, silver glass and terracotta glass. So to see such beauty should not have to wait for old age, you can easily visit Hong Kong in their youth. We live only once, why leave everything for later