Shun Hing Square in Shenzhen, which is located in China, is a skyscraper in which 69 floors. The building was build in 1996, it was a time when the economy of the city was rising, and that this city has been named the first free trade zone. Construction of the building lasted three years, from the beginning of 1993 to 1996. At that time, this skyscraper was considered the tallest building which is located in China, as its height is 384 meters. 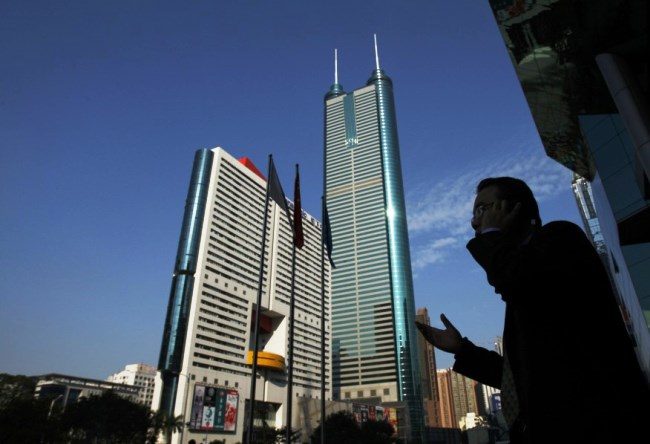 Most interesting is that this building was built quickly enough. That is, in just 9 days, the builders managed to build four floors. Also very important is the fact that the building was used for the construction of a high quality and very reliable material, such as steel. 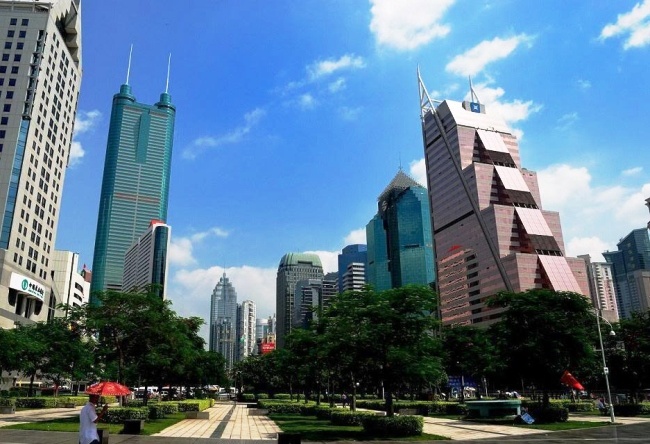 Basically, the rooms that are located in a building designed for offices, but there are also accommodations that start with 35 floors. There are also shopping centers, car parks, which occupied five floors. On the upper floors up special viewing platforms, as well as an exhibition hall, which shows the main development in China’s history. Also, anyone can look through the telescope and see a lot of interesting things. 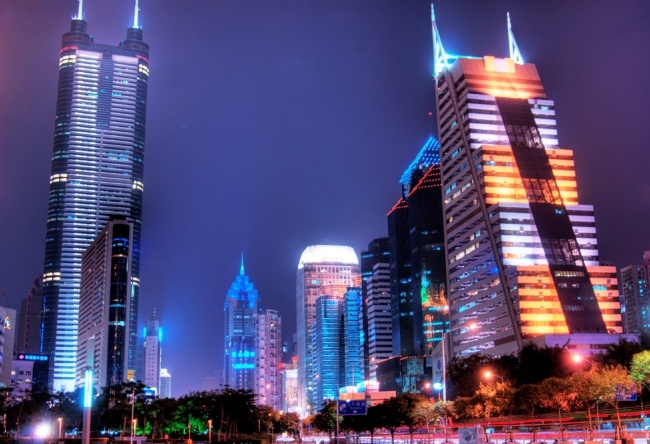 The most interesting building in the Shun Hing Square – is that when the building was used an unusual style. That is, there is a mixture of both western medieval church and ancient Chinese culture. Today, the building is the eighth in its height among the skyscrapers in the world. The building is interesting enough, but lately it is beginning to lose its position as the world creates new skyscrapers that are able to beat him. Still, for local residents, it is the building will be a symbol of their first economic freedom in trade. 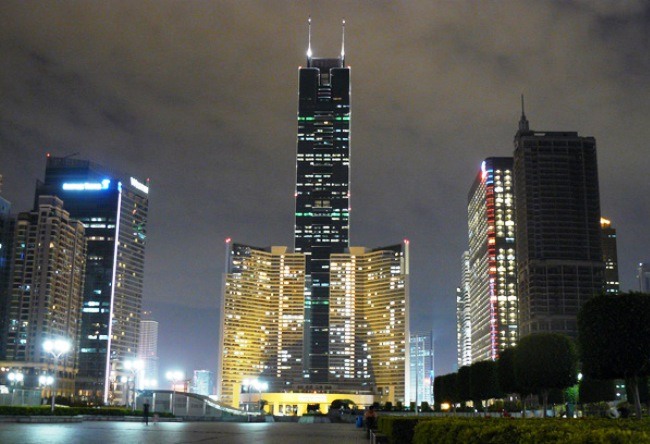 China, is a place worth visiting more than once. To learn more about the skyscraper, you can go online and see a lot of interesting photos, not only reporters, but also travelers themselves. Do not lose this unique opportunity.