Jerusalem is a pretty old town. The first mention of it was found in the Egyptian sources 19-18 centuries BC. What’s interesting is that the city is both a shrine of the three religions, that is Judaism, Christianity and Islam. For Jews, the Temple Mount is holy, and the Wailing Wall, the Muslim mosque and, of course, a lot of churches to Christians. 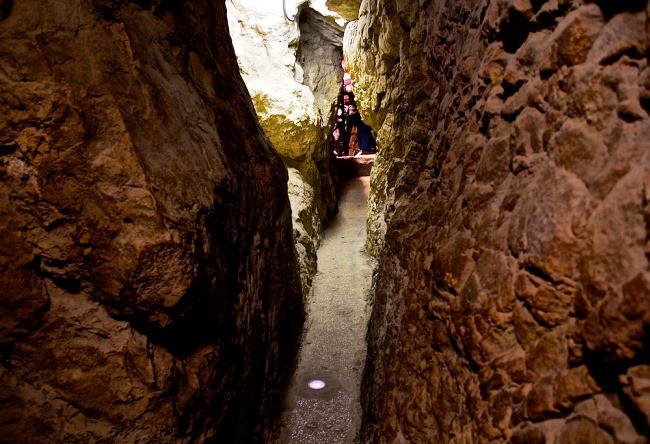 But today, we want to talk about the Siloam Tunnel, which was broken in the rock when the Jewish King Hezekiah. Although Jerusalem is considered to be protected from all sides, but one still has a lack of it. That is, the main source of water out on a hillside by the Kidron Valley. In order to protect its walls, a source of constant must be within the city, and then the opposite. And what is most regrettable that in the event of an attack, the city just left without water. 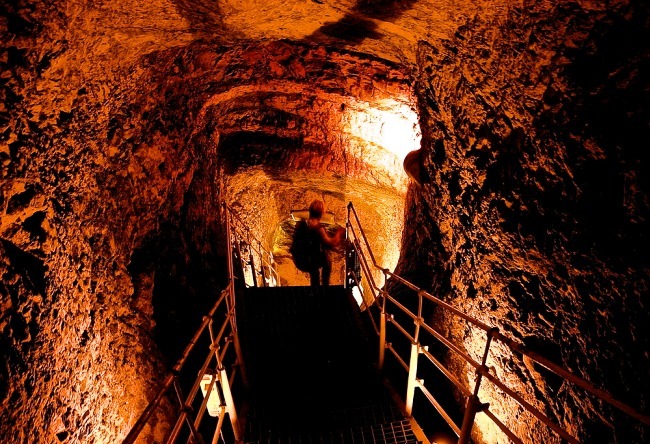 The Siloam tunnel was discovered by Edward Robinson in 1838. Once again, the tunnel was built during the reign of Hezekiah, to the city was left without water, just in case if he is attacked. In addition, scientists have found in the Siloam Tunnel inscription, which talks about how it was built. If you believe the inscriptions, the work was carried out on both sides simultaneously. The last line of the inscription speak about what the height of the rock and it turns out it is 50 meters. 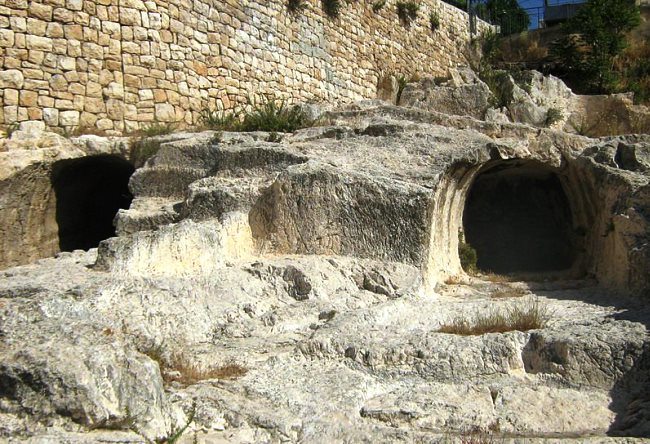 Today, the tunnel is part of a complex of the City of David archaeological park. That sign, which is in the rock, is the oldest in the world, which was written in Hebrew. Source delivers water from the source region. 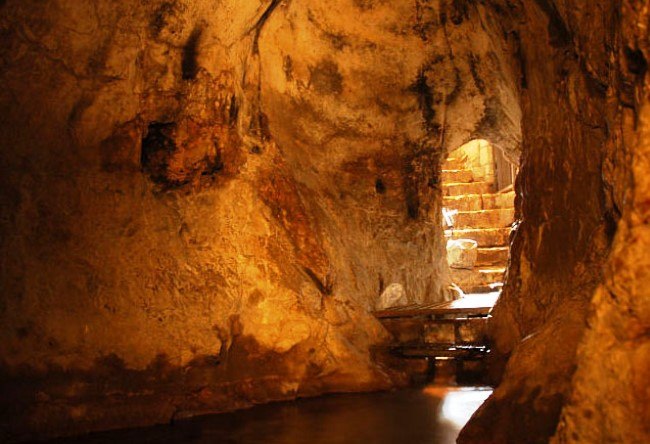 Investigations are continuing to this day, but if you want to see what it looks like, you be happy to show as well as tell the whole story.