According to many travel agencies operating in China are increasingly agree that the number of tourists visiting China during the summer holidays increases from one season to another. In particular, in addition to purely historical routes such as the Great Wall of China or visiting the Forbidden City in the capital of China, the increasing popularity begin to acquire the routes associated as with the history of the country and its natural resources. One of such popular places rightfully belongs and the territory on which rises Mount Myanshan. 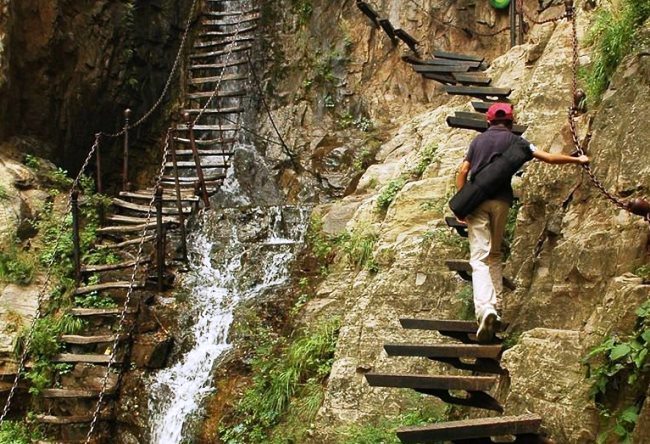 A feature of this nature reserve is the fact that here at fairly favorable climatic conditions, the mountain and the surrounding area are covered with a fairly dense vegetation. The abundance of streams and small waterfalls is simply amazing. A large number of historical and cultural sites that deserve attention. 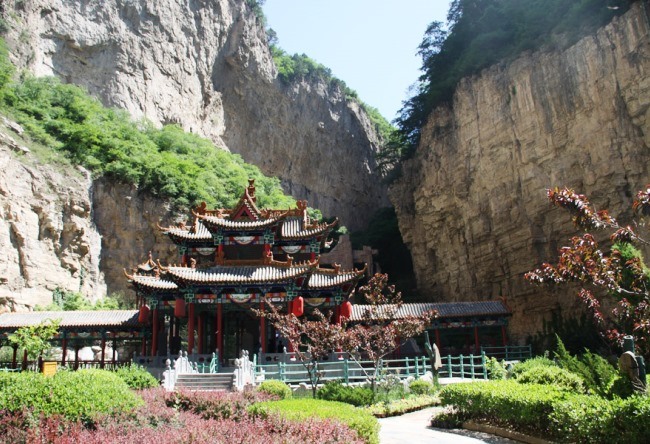 In particular, these tourist attractions include drevnedaossky Luntousy temple, which is one of the main centers of the Chinese tradition of «Qingming» – All Souls’ Day. In addition, it should be noted, and attractions such as the remains of the city walls of ancient Chinese strongholds Tain and Shichzhay which are the basis for giving Dongjin Dynasty and Tang. 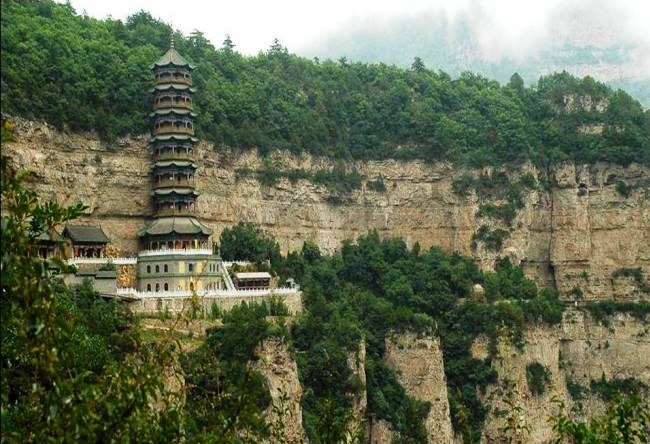 In addition, in the area located and modern tourist facilities, among which especially can distinguish Yunfenshuyuan hotel complex, which is located on almost steep, hillside, its base, leaving a small crevice, completely covered with greenery. Here, in the comfortable rooms which are not inferior to five star European hotels can be pretty good to relax after a brief walk through the neighborhoods near lying. 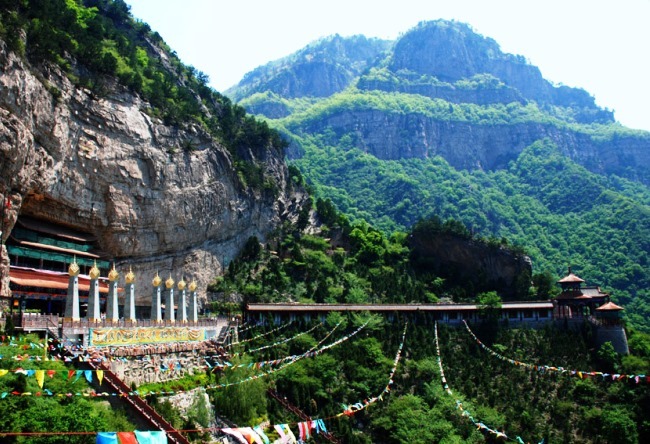 The mountain itself Myanshan located twenty kilometers from the city of Jiexiu, one of the centers of the province of Shanxi. At the height of the mountain is divided into several levels, the highest of which rises to 2,566 meters above sea level, and the smaller of the peaks has a height of only 1,400 meters. However, it takes quite a large area, which is why in its territory in addition to Jiexiu, are two more small cities and Lingshui Qinyuan. There is a sufficiently small population built many hotels, bars and restaurants, calculated as tourists from mainland China and from abroad.