Tarim Highway — the longest in the world

Given the fact that in recent years we have learned a little bit, not only with the ancient culture of the Chinese people, but also with industrial products produced by their hands, probably quite difficult to say that the Chinese do anything just for the sake of prestige or enhance their own self-esteem. 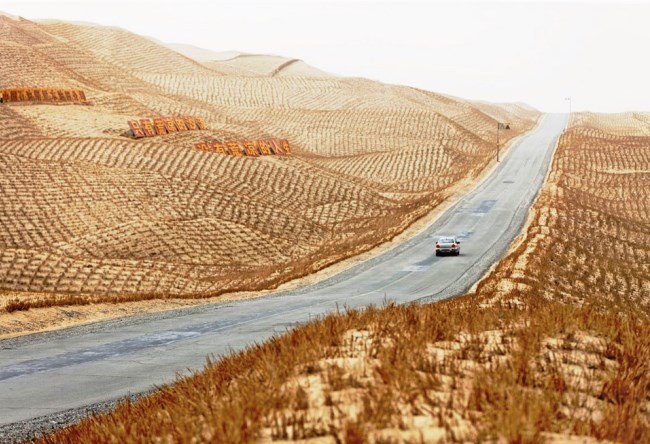 After all, the same Great Wall of China, which is so great that it is visible even from space, bears not only a purely aesthetic and emotional burden for some of the world’s population who have purchased travel tours to China. Chinese today earn it rather not bad money, as a unique architectural construction in the Qin Dynasty. Some time ago, the Great Wall length of more than two and a half thousand kilometers functionally protect them from the devastating raids of the nomadic peoples. So that any grand building erected in China, as a rule, is also an element of rationality and negotsianstva. 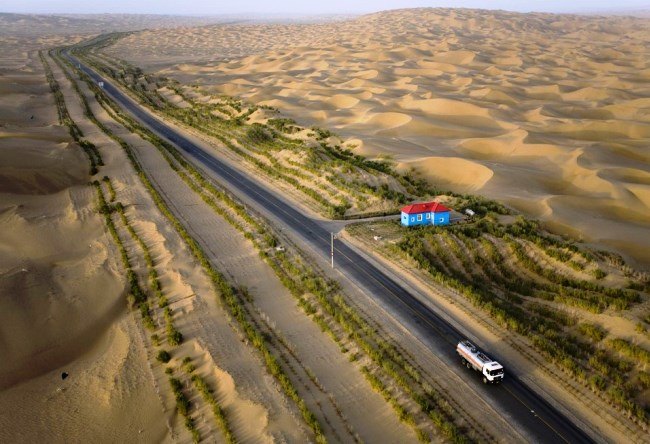 Was no exception to this rule and the unique nature of the Tarim highway passing through the barren desert Taklamakan and connect the two economically important city of the Republic of lanthanum and Minfen located at a distance between a little more than five hundred kilometers. The uniqueness of this highway is not only that it is the biggest in China highway, which runs through the desert, and the fact that its entire length on both sides of the highway fenced green area, which protects it from the merciless sand. 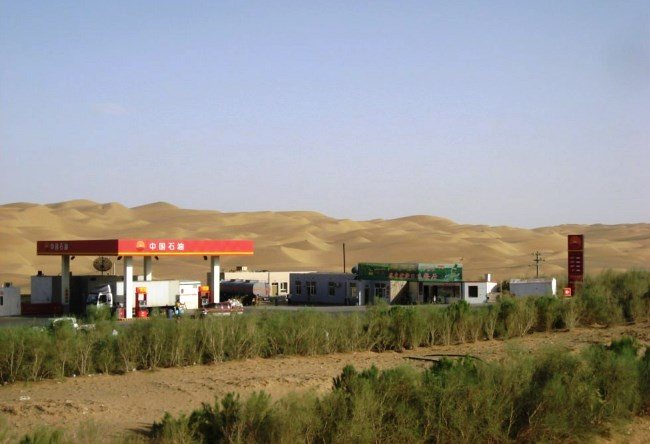 And the uniqueness of this green area is the fact that three thousand hectares of it, throughout the year, remains green. Several hundred workers, support it in working condition, pouring water into the irrigation system and weeding crops from weeds. And if you ask, what is the element of rationality, we can answer is quite simple. 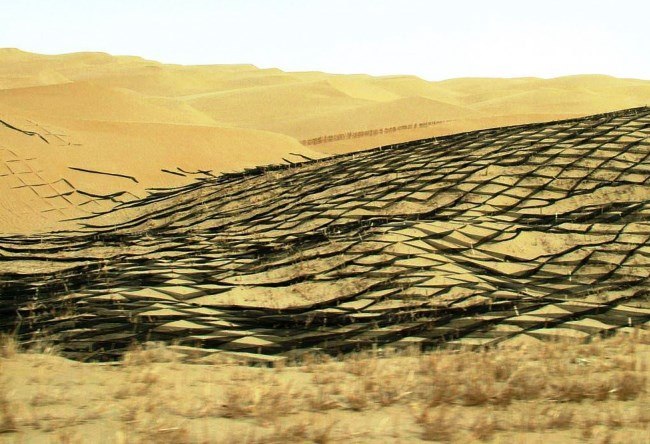 Along this highway are the largest deposits of oil and natural gas to service and maintain a moving on the highway a decent amount of necessary goods. So, if you happen to go along this route and watch along the road, grassy areas plantings, know that all this is done for a reason, and with a deep economic sense.