Africa is considered by some to be the ancestral home of all mankind. This continent is full of mysteries and mysteries, its history is literally full of legends. Natural and architectural monuments of Africa annually attract hundreds of thousands of tourists who want to plunge into the world of an unknown ancient world.

The pyramids and tombs are the greatest monuments of Africa

Africa is the second largest continent. Its shores are washed from different directions by the waters of the Atlantic and Indian Ocean, the Mediterranean and the Red Sea. On the territory of the continent there are many cultural and historical attractions of world importance. It is worth noting that most of the monuments of Africa are under the protection of UNESCO. Crowds of tourists visit the famous pyramids in Giza, Ancient Axum or Abu Simbel every day, see the unique rock art of Tassilin-Ager, go to Greater Zimbabwe, etc.

The three great pyramids are the most remarkable historical attraction, localized in Egypt, in Giza. The largest pyramid is the pyramid of Cheops, built in the 26th century BC. Its height reaches almost 139 meters, and the length of each side is 230 meters. The pyramid has been preserved to this day almost untouched, and even as an entrance for tourists serves as a break in the wall, which in the 9th century was made by treasure hunters. The second largest pyramid is the pyramid of Cheops Khafre’s son. It is only a few meters lower than the Cheops pyramid, and is less popular with tourists. And the third was built in the 26th and 25th centuries BC. The landmark is the Micherine pyramid, 66 meters high, and the length of each side is 108.4 m.

Describing the greatest monuments of Africa, it is impossible not to mention the mysterious and shrouded by the tomb of Tutankhamun. It was discovered only in 1922. All the treasures, buried with Pharaoh, are now on display in the Cairo Museum.

The largest monolithic statue is the Sphinx

Almost all the monuments of Africa bear an interesting legend, tearing tourists from reality and plunging into the mysterious world of the «black» continent. One of such monuments by right can be called a monument to the Great Sphinx. The exact date of its creation, scientists can not name until now. According to some reports, the statue was erected in honor of the pharaoh Khafre, and the features of the stone lion were taken from him. But according to other sources, a monumental sculpture was built long before the reign of the pharaohs. And this is not all, read our portal about tourism and travel — Set-Travel, and you will learn a lot of new things. 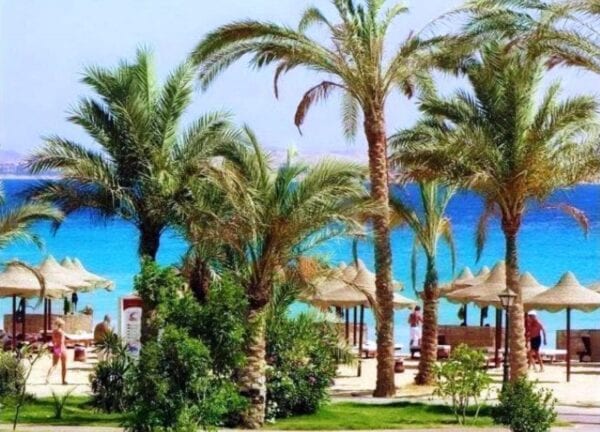 So it happened historically, but over the last one and a half and two decades the holiday in Egypt has… 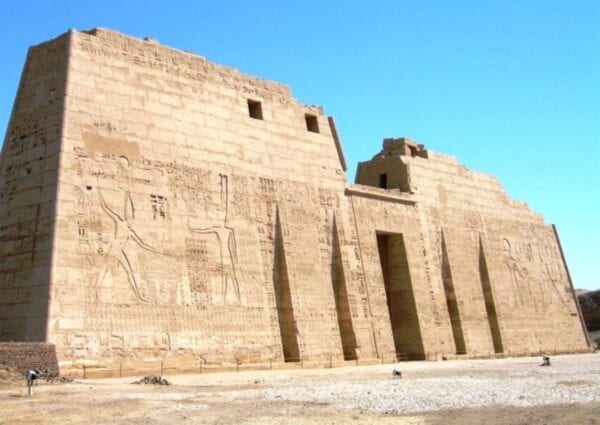 Among the many temples and palaces of Ancient Egypt, the temple in Luxor, built by Pharaoh Ramses III, stands out…