Excavations in the cave called Vonderverk, which is in South Africa on the edge of the Kalahari Desert, held since the forties of the last century. The cave, which stretches inland almost 140 meters deep into the array is marked traces of ancient man in different ages. Experts have determined that the rock art, which is found on the cave walls of not less than ten thousand years. By the way, recently, archaeologists got a few stone tools from the bed, the age of one million years. 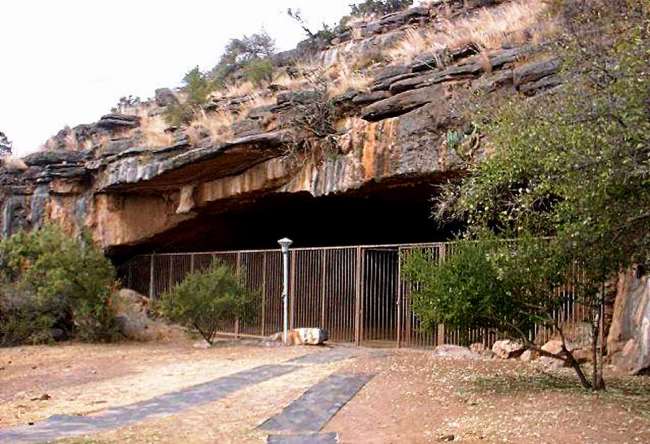 The stratifications Vonderverk caves dating back nearly eight hundred thousand years old, were discovered drawings. Undoubtedly, for the cave dwellers natural dye, which resembles the color of blood, it had a symbolic meaning. Incidentally, ocher detected in other parts of the world. A striking example is the Kafzeh cave in Israel. Ochre is found near the graves, whose age is estimated at 90 thousand. Years. 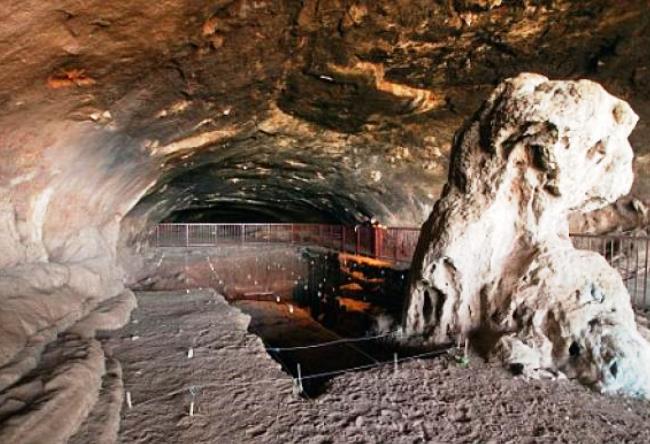 On one of the skeletons found antlers – is likely to put them together with the dead, which clearly points to the fact that in those days there were already certain rites. Before these discoveries were made, scientists believed that the religious consciousness of our ancestors appeared about forty thousand years ago, at a time when they are distributed on the territory of the location of the modern Europe. 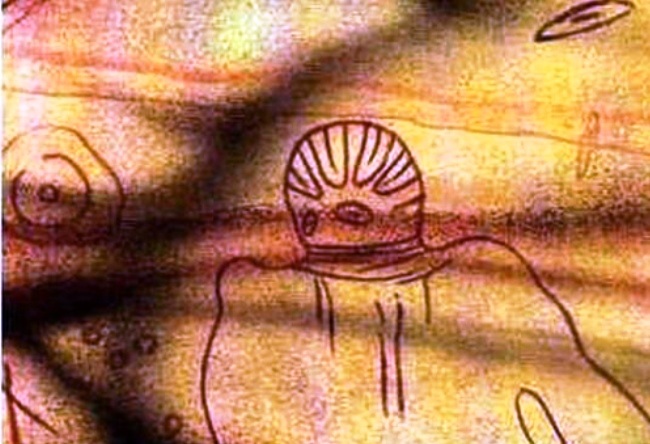 Scientists hypothesize that at the time due to mutations in genes dramatically increased brain performance primitive people. And they are not only able to enter the so-called state of altered consciousness, but also transferred experienced sensations and all of their vision obtained by using religious symbols. 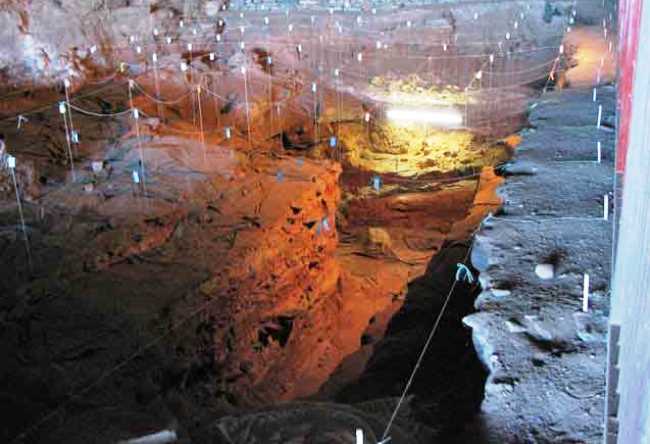 About 38 thousand. Years ago, on the walls of the cave began to appear Vonderverk cave paintings that depicted ungulates. However, to get into some of the caves was very difficult – on the way met the icy underground lakes and steep ridges.