Crocodile paradise of the Djerba island

Crocodile farms and preserves nowadays are not absolutely exotic things, as they are in many countries, where these reptiles originally live. There people establish natural preserves and artificial farms and zoos to attract tourists. Thus, some countries breed crocodiles with a purpose not only to be esthetically delighted but also to have a closer look at these bloodthirsty predators. 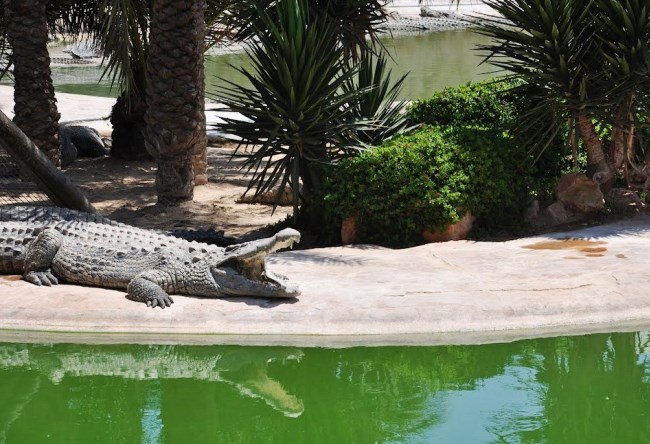 Crocodile skin, used to produce different haberdashery and shoes, is very valuable on the global market as well as the meat of these primeval monsters. As many national cuisines value dishes of crocodile meat and their eggs. 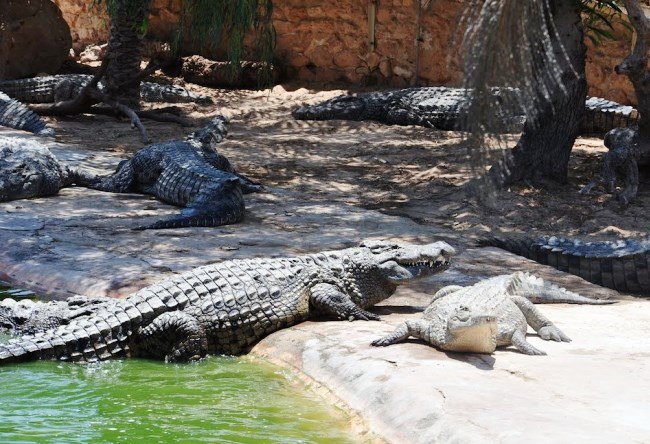 The preserve is located on the Djerba island in the waters of Mediterranean sea and belongs to the territory of Tunisia. Its peculiarity is the fact that originally, there were no crocodiles here, they were brought to the island from the crocodile farms on the not less well-known Madagascar island. 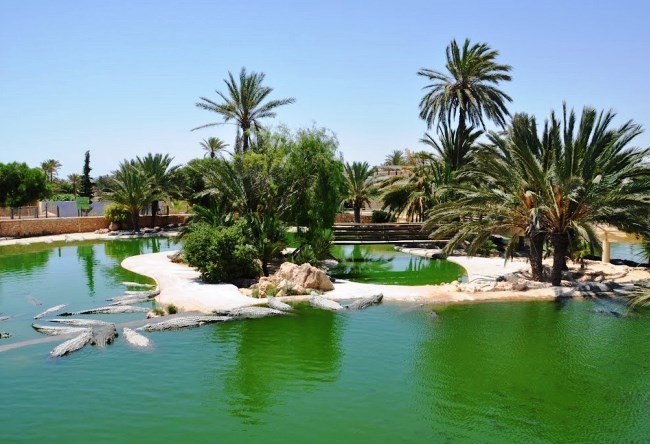 Taking into account this fact, the Tunisian crocodiles are safe from danger to become an elegant purse or an exotic steak with a hot chili dressing. But the main purpose of this reptile colony is to form an additional tourist traffic to the islands resorts and to bring money to the local budget due to the people’s desire to have a look at this unusual crocodile paradise. 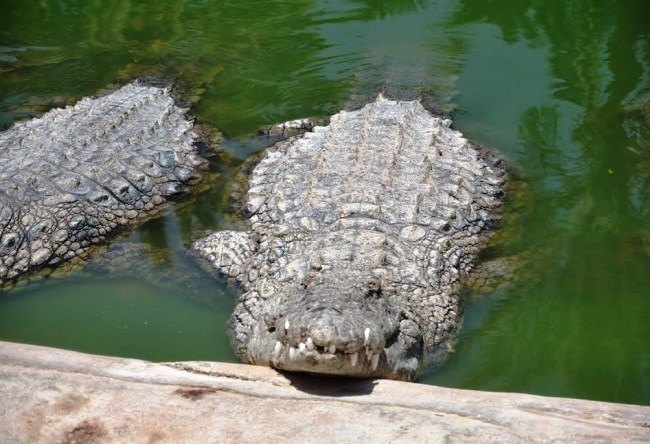 Thus, in contrast to the same parks in Thailand, there are no extreme shows with these animals, as its owners do not want to spoil the image of their establishments by frequent cases of attacks on the brave animal trainers.