Anyone who is planning a trip to Egypt, of course, first of all dream of visiting the ancient pyramids. But not only the pyramids of ancient Egypt is famous for. This country is no country in the world is rich and other architectural and monumental monuments. 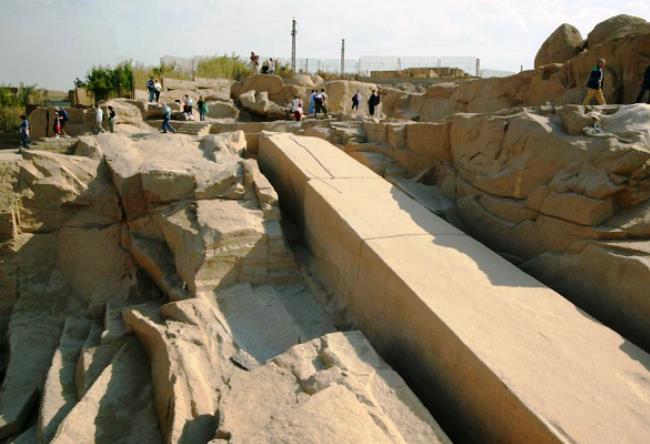 One type of ancient Egyptian obelisks are monuments. The word «obelisk» has Greek roots and translates as spit, and in another interpretation – a skewer. But the Egyptians preferred to call themselves obelisks his word that sounded like «Ben-Ben». In the same word the Egyptians called the stone that fell from the sky and had the shape of a pyramid, with the time it was installed on a pillar and hid in the temple of the Phoenix, where he later disappeared. 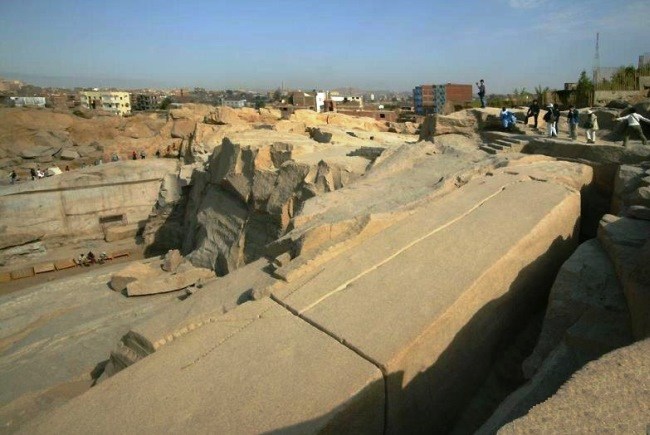 It must be said that the creation of obelisks became one of the favorite activities of powerful pharaohs era of Thutmose III and Ramses II. During his reign, they built the greatest number of obelisks. This entailed very large costs. After all, to create an obelisk, his first hollow in the rock, and then separated from her, and deliver to the future installation site. As a rule, the delivery was carried out on the Nile. To have understood the extent of the work done on the construction of obelisks, suffice it to say that their weight is often enough to exceed 200 tons. 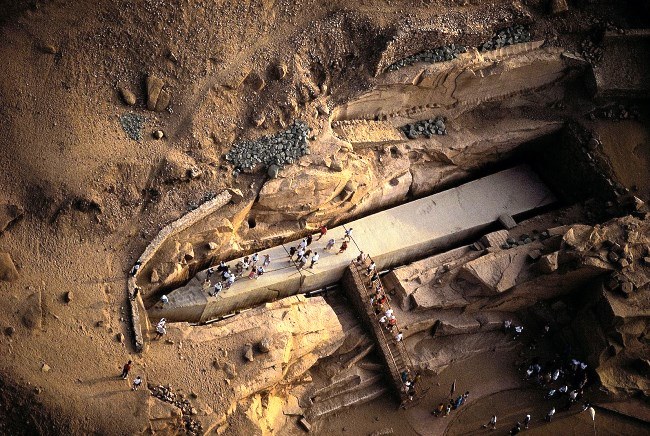 Kohl talking about obelisks, then, of course, we can not ignore the obelisk, which is in the Egyptian city of Aswan. He is considered one of a kind. Its uniqueness lies in the fact that he was not separated from the rock, which was hollowed besides it is one of the largest obelisks in Egypt of all detected. The length of this creation is almost 42 meters. However, scientists can not pinpoint the time when this obelisk, because no inscriptions were found on him was made. 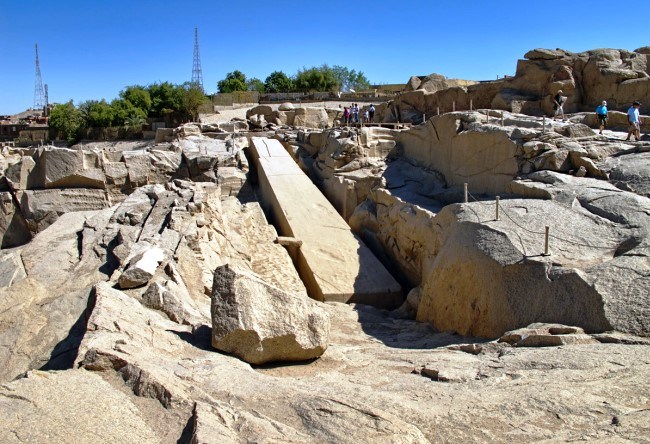 In principle, this is not the only mystery of the obelisk. The only thing that scientists can say with a high degree of probability, is the fact that the work on the creation of this monumental signs were discontinued due to the appearance of cracks in it. But it remains a mystery how such a huge megalith (and in it according to some estimates from 1200 to 1900 tonnes) was treated directly into the rock, and the walls were smooth.