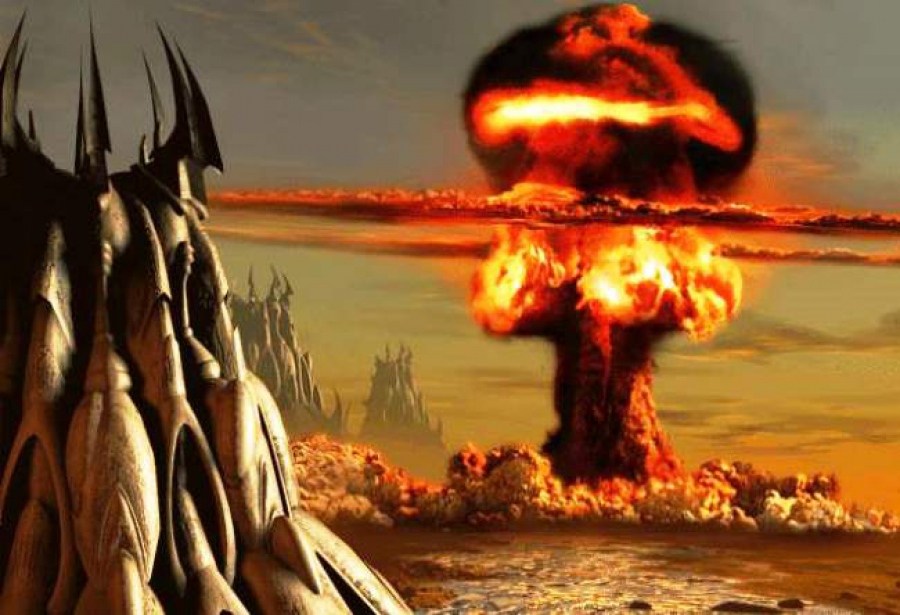 In our world, so many mysteries that simply is not possible in each deal until the end. Ancient civilizations for us mere mortals, are all also in the dark. For, example, the mystery of the inhabitants of Atlantis Second, because we still do not know what technology has this civilization. According to historians, these residents were taught Master of Shambhala. It is thanks to them that they might know how to correctly and accurately manage hobbled rays that remind us of the laser.

But unlike the present Laser, hobbled rays were much more accurate. In addition, according to the scientists, these civilizations used the airwaves, knew about UFOs, etc. Even before World War II began, the researchers studied ancient Sanskrit manuscript, which has been described a lot of aircraft, which was called Vimana. The Germans themselves were shocked by the fact that their design was just perfect, and the principle of operation of the machine ahead for many centuries.

Also, such records were found in the Indian manuscript. That is, it was written that the design must be strong and durable, and it should have been made of plastic material. Furthermore, to place the container inside in which mercury and should be a device that it will be heated. Due to the fact that mercury is heated, the machine must fly a long distance, but this is only the history and authenticity of it is very difficult to verify in practice.

Although there is another unique manuscript «Vimanika Shastri» in which all the details written not just about the device, but also the mechanism of movement. In the manuscript a lot of detailed drawings, drawings and diagrams. The manuscript consists of about ten chapters, each of which is described in great detail all. For example, in the first chapter describes the instruction for the very pilot who will drive this device. The second chapter describes a device for instruments, which, incidentally, should only be electronic.

By the way, as the story goes, there is a case that this aircraft was built in 1890. I made it a normal school teacher, but here the story breaks. According to the stories, the teacher five days showed how the device works, and after that, followed by a UFO flew and took him where and in what direction is not known. Of course, such trust is very difficult, especially the skeptics, they need proof that they hold in their hands, and see, and until then, no one, no one and nothing can be proved.