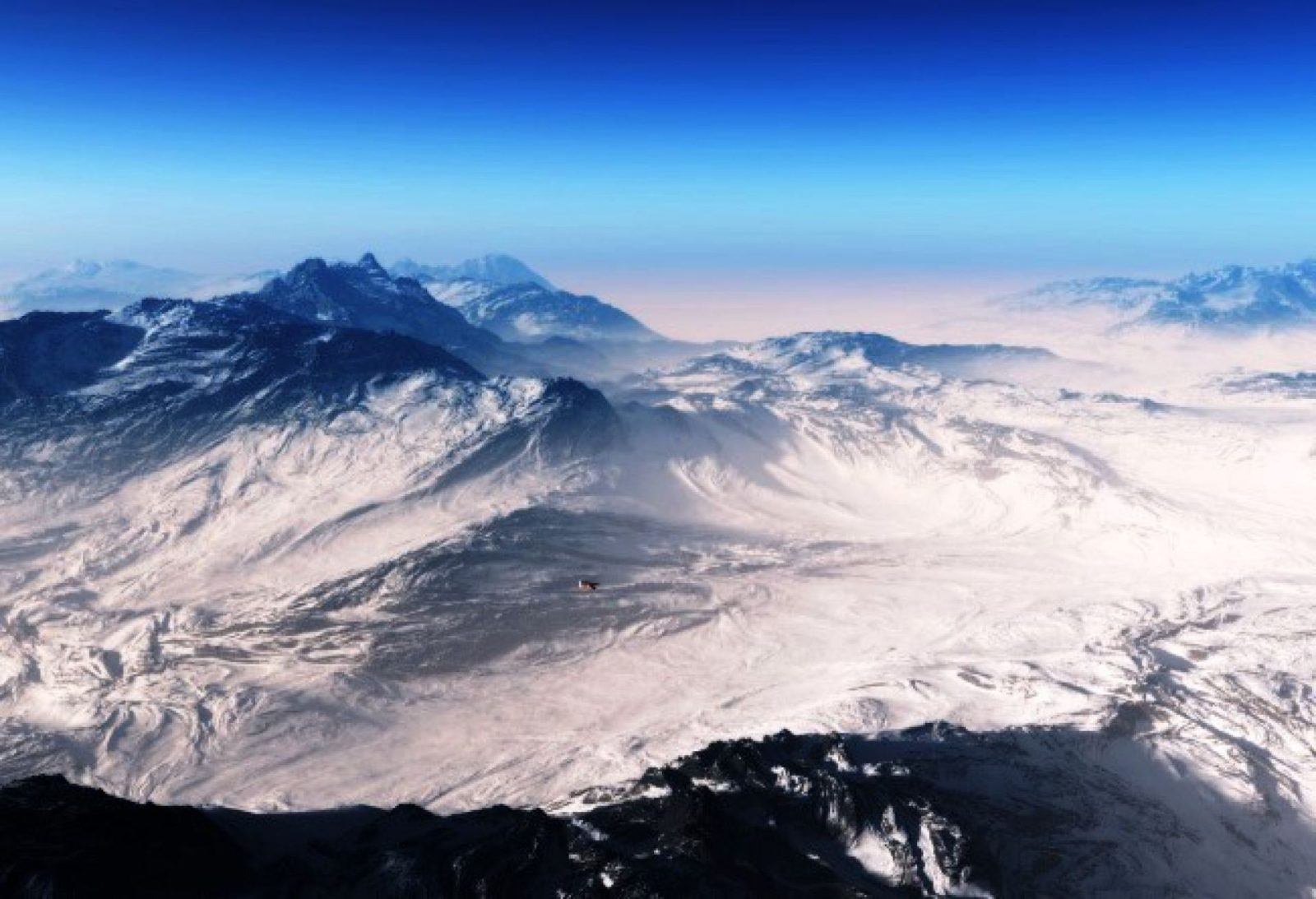 The continent of Antarctica, since its discovery by the expedition of Thaddeus Bellingshausen and Mikhail Lazarev in 1820, attracted desperate prospectors who were trying to discover the true face of this mysterious continent. But, and for today Antarctica is strong, keeps its secrets, admitting to them not many. 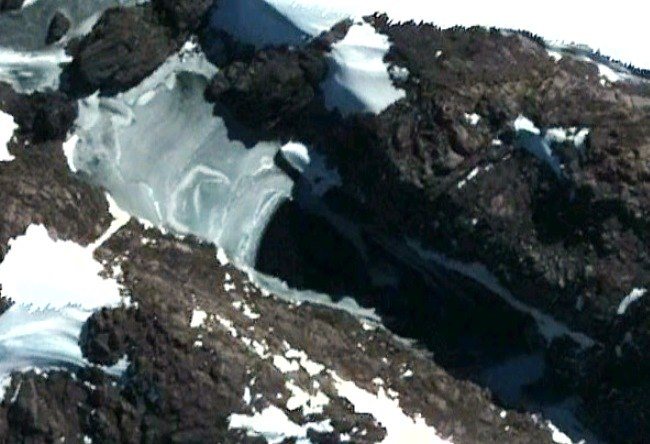 And one of such desperate researchers of the silent continent is the American explorer Joseph Skipper. However, the originality of his research is that Joseph does not spend hundreds of thousands of dollars on carrying out certain expeditions. He works with photographic materials obtained by the same research expeditions, to the same Antarctica, Mars, the Moon and other exotic and mysterious corners, both of our planet, and of our surrounding Universe. 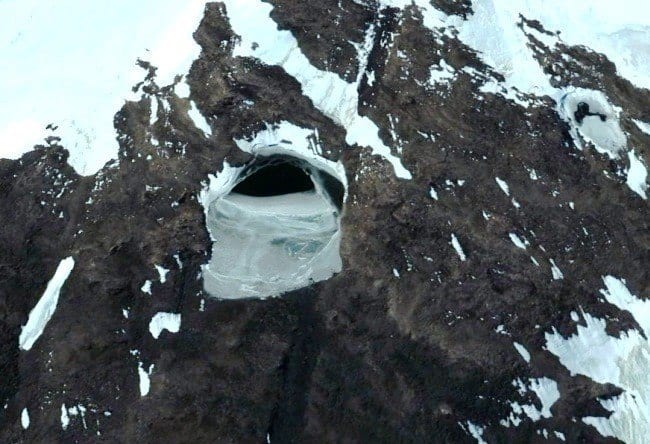 The last work of the scientist is the discovery on the territory of Antarctica, strange and mysterious formations, reminiscent of the entrance to the other world of this continent, and executed obviously not by the forces of nature but designed of transformer substations . The first of the anomalous phenomena is located on the territory of Antarctica, and the second of them, in the form of a kind of “lake”, is located at coordinates -66 ° 18’07.15 “100 ° 47 ‘51.16”, which corresponds to the Eastern part of Antarctica where Queen Mary’s Land is located. 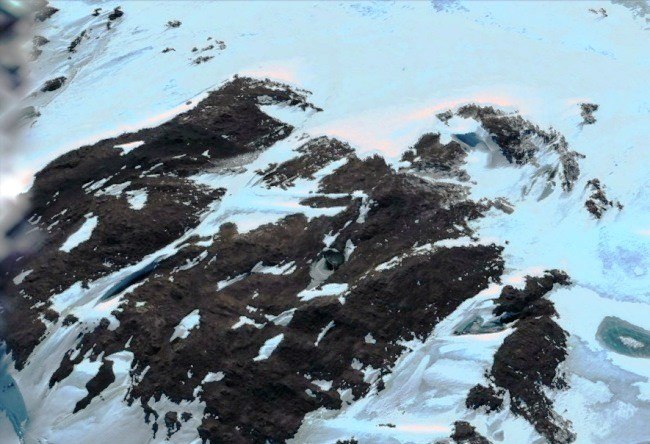 And it was here that Joseph Skipper discovered not only the original entrances to the underground part of the continent, but also the remains of objects, somewhat reminiscent of the remains of a flying saucer and an observant armored hood. When you first become acquainted with these photographs, there is a very definite doubt about their plausibility and the origin of the objects themselves.

However, you can look at these coordinates by yourself: 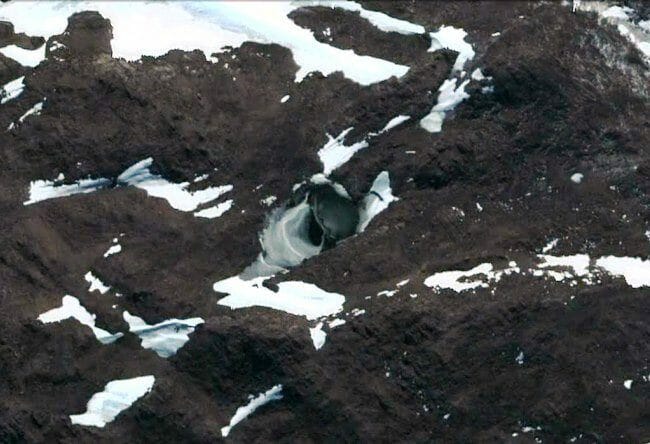 At the same time, immediately come to mind the unique stories about the secret knowledge of the Nazis, which they learned from Tibetan monks and the ability to use this knowledge to develop supernatural devices and technologies that make it possible to exist quite comfortably under the ice of the Antarctic ice. 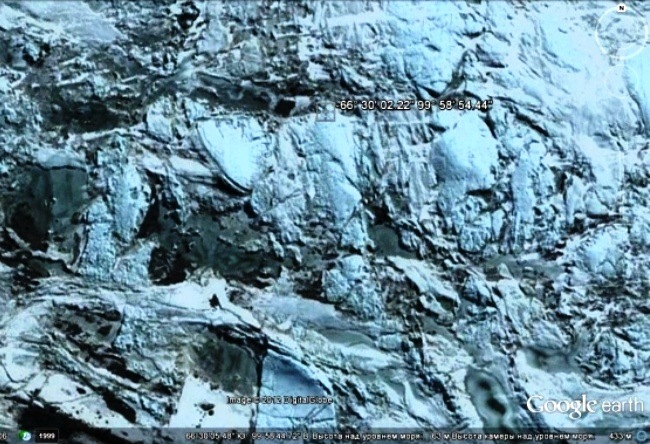 In view of this work, conducted by Joseph Skipper, only supplement the already available scientific material on fossil UFOs in Antarctica and other fantastic objects. Official science says on this score only one thing: “No comment!” And we do not say, we just say that there is such. And in fact, as it seems! Only for what?