Attractions in Africa and Australia or safaris with crocodiles 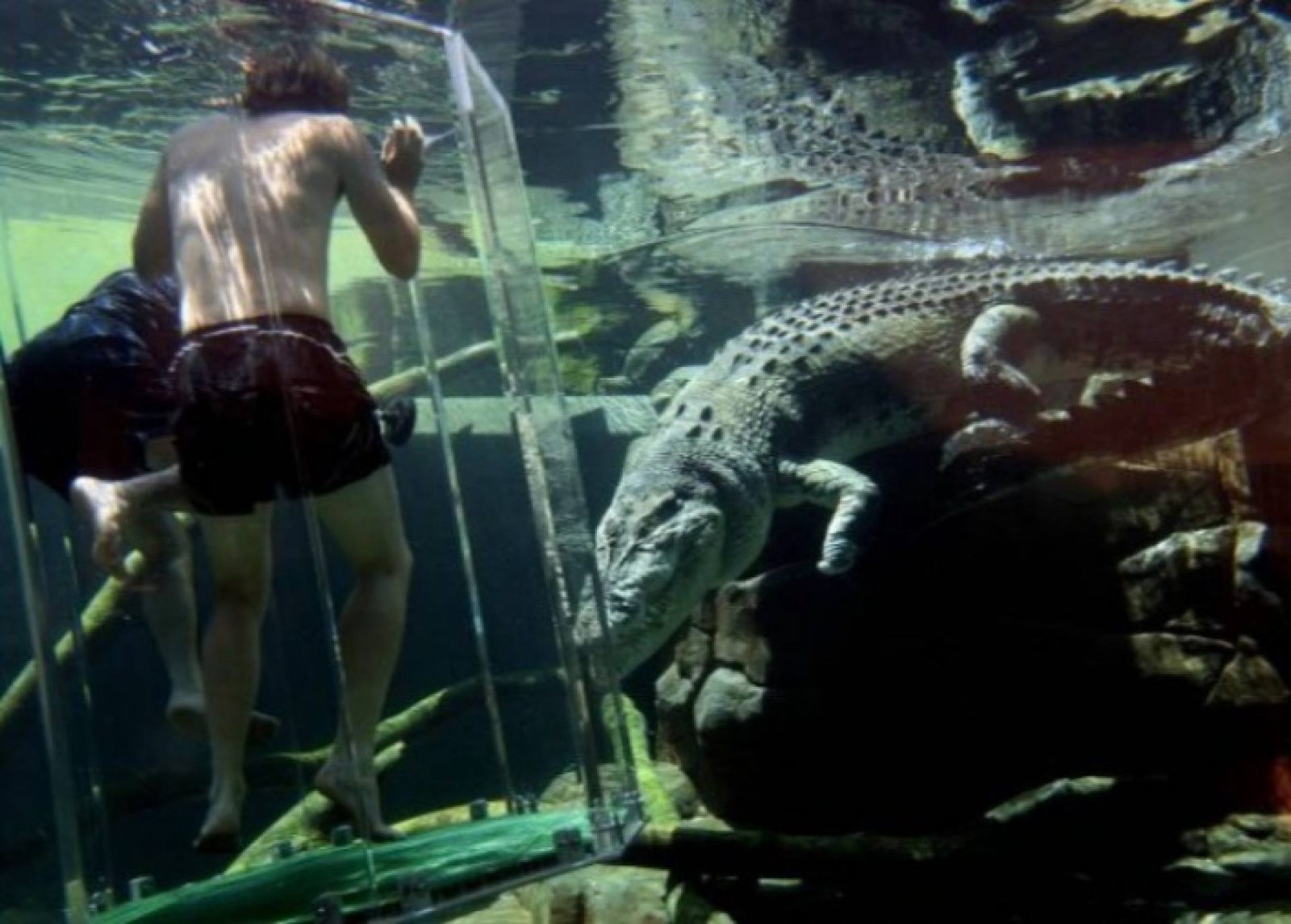 Probably, each of us from the school bench knows what great historical value has the sights of Africa. And imagine if all these places, visit and see them with your own eyes – the emotions experienced will hardly be forgotten soon and when you come home, you will tell your friends for a long time where they were and what they saw.

The world knows not only the sights of Africa 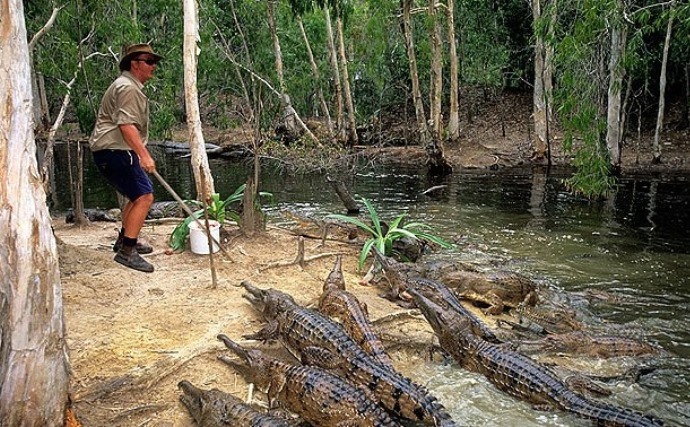 And after all, to tell, that is what … For example, when you see the ruins of ancient Carthage, which is listed as a UNESCO World Heritage Site, it is hardly possible to remain indifferent. The Central Kalahari National Park, which is located in the Kalahari Desert, is also striking with its grandeur, it is enough to say that the territory of the park is equal to 53 million hectares. This is one of the largest parks in the world and until recently the entrance was strictly forbidden.

From the above, it can be seen that the sights of Africa are very valuable in all respects and can attract a lot of tourists. But it would be unfair to say that except in Africa, there are no more interesting monuments, sights, traditions or entertaining entertainments anywhere else.

For example, Australia is a seemingly quiet place, but as it turns out not all here are so calm – traditions, entertainment of locals and tourists are not just about visiting an aquarium or a chic reserve. Who was in Australia, he was able to find out some interesting facts and here are some of them. 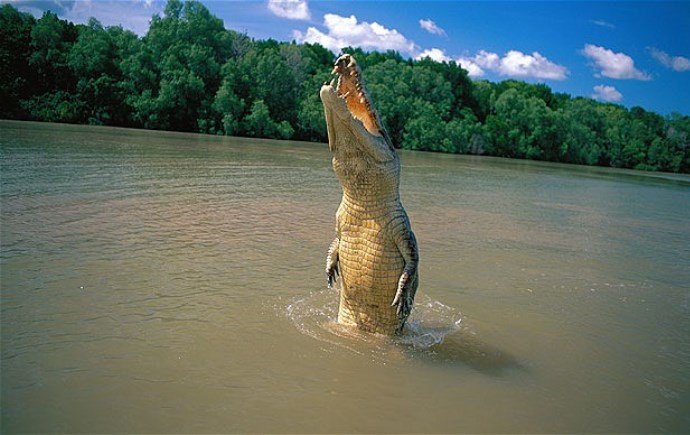 Everyone knows that Australian marine crocodiles are not just animals – they are living machines for killing. You will look at such an animal, and it is already becoming frightening, because it might seem that the powerful jaws of this little animal, with ease, will bite even iron, not to mention something else. However, it is worth recalling that when traveling to distant countries it is necessary to buy insurance online.

Enterprising inhabitants of Northern Territories of Australia, have thought up how to accustom these animals, and if not to accustom, then use their innate instincts for entertainment. Speech here is about what – not far from Darwin there is the Adelaide river, along which there are a lot of cruise ships. Owners of these ships earn on the so-called safari with crocodiles. And it consists in the following – the sides of the boats are hung with pieces of meat, for which the crocodiles hunt.

Therefore, if you have a camera and at least a little skill, then you can take such pictures that you will also tell your great-grandchildren about them. Imagine a half-ton, or even more animal emerges from the water more than half and lacks food, at this moment the main thing is not to be afraid to take the camera and take a picture.