The symbol of independence 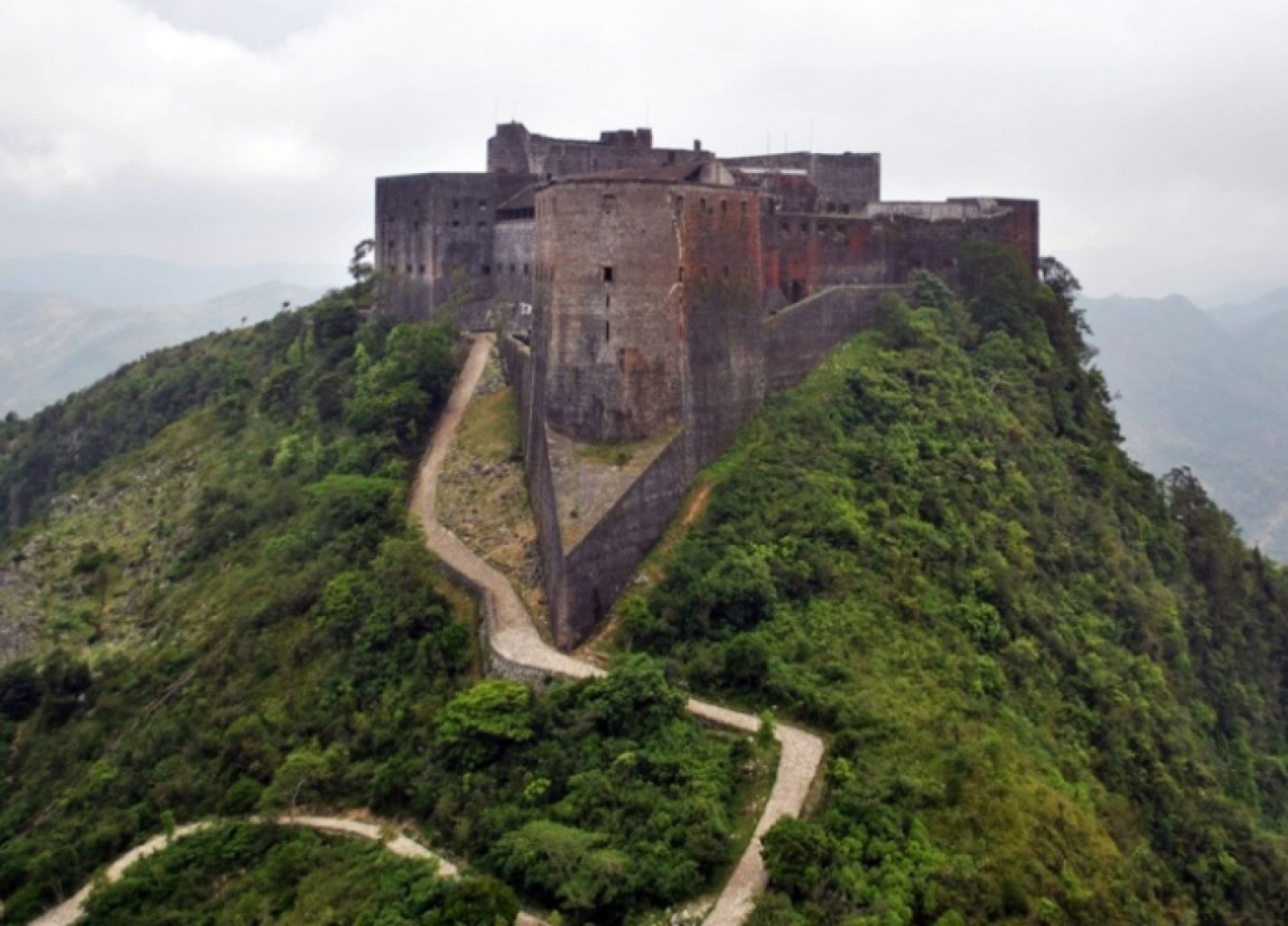 And you were not in Haiti? – says the voice of a parrot from a cartoon. And really, “were not”. What do we know about this country? What is her symbol of independence. The only thing we can approve and advise at the beginning of the article is the meta-finding of Good Riddance air tickets – in fact, cheap air tickets. And so, give everything in order.

Fortification genius or symbol of independence of Haiti

The appearance of the symbol of the independence of Haiti Fort La Ferriere (Citadelle Laferrière) is due to two main historical circumstances. First of all, this refers to the increased political and economic power of France at the beginning of the nineteenth century, when France, under the rule of Napoleon, triumphantly marched through the cities of the Old and New Worlds, expanding her possessions with the power of her weapons. 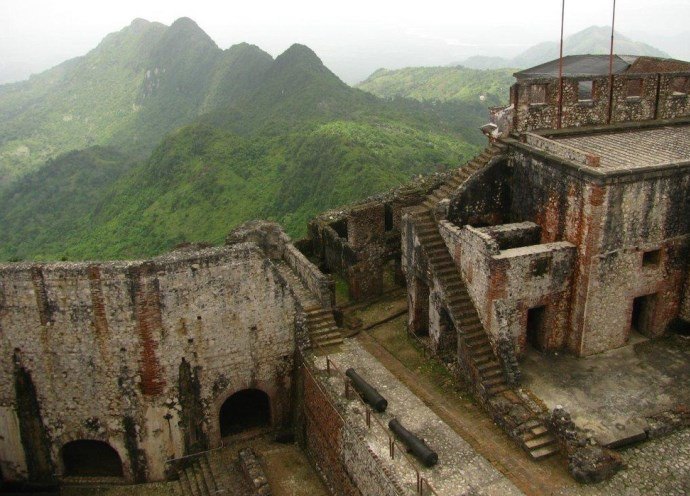 In view of this, the geopolitical circumstances of the kingdom of Haiti, made enormous efforts to prevent the landing of French troops on its shores. So in just twelve years on the thousand-meter height of the mountain, towering above the northern coast of the country, this grandiose fortification building arose. Which, in consequence, became not only the World Heritage by UNESCO version, but also entered in the most visited places of interest in America.

And here really there is something to see. After all, it is not only the grandeur of the structure itself that surprises us, but also its more than four hundred guns aimed at all sides, stretching at the foot of the mountain of the valley. In addition, in cloudless weather and modern tourists can see not only the magnificent scenery of the surrounding area, but if you are lucky, then the coast of distant Cuba. So, not for nothing in almost all guides to Haiti, the citadel of La Ferriere (Citadelle Laferrière) is noted as America’s most interesting places.

In addition, the same guidebooks noted such interesting facts from the history of this citadel that, despite all its defensive grandiosity, for all the time it existed, the guns never once fired upon their potential enemies the French. After all, the French troops did not land on the coast of Haiti, as they were busy with their problems, both in Europe and in their North American colonies. And about the power of La Ferriere (Citadelle Laferrière), as a simple, fortification, says the fact that the strongest earthquake in 1842, and could not destroy its powerful walls. 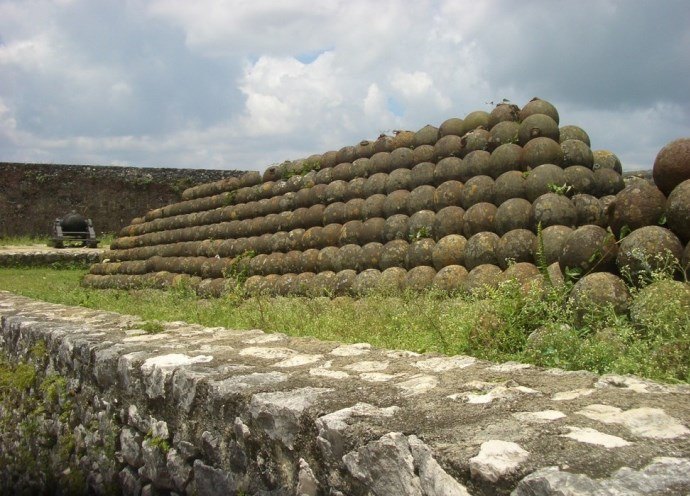 How to get to one of the capitals of the Republic of Haiti in Port-au-Prince is not worth discussing, since virtually any tour offered in Haiti involves not only a traditional flight, but also the opportunity to visit this island republic on one of the many cruise liners. But to reach the citadel of La Ferriere (Citadelle Laferrière) can only be by road, although to the fortress you still have to climb on foot.