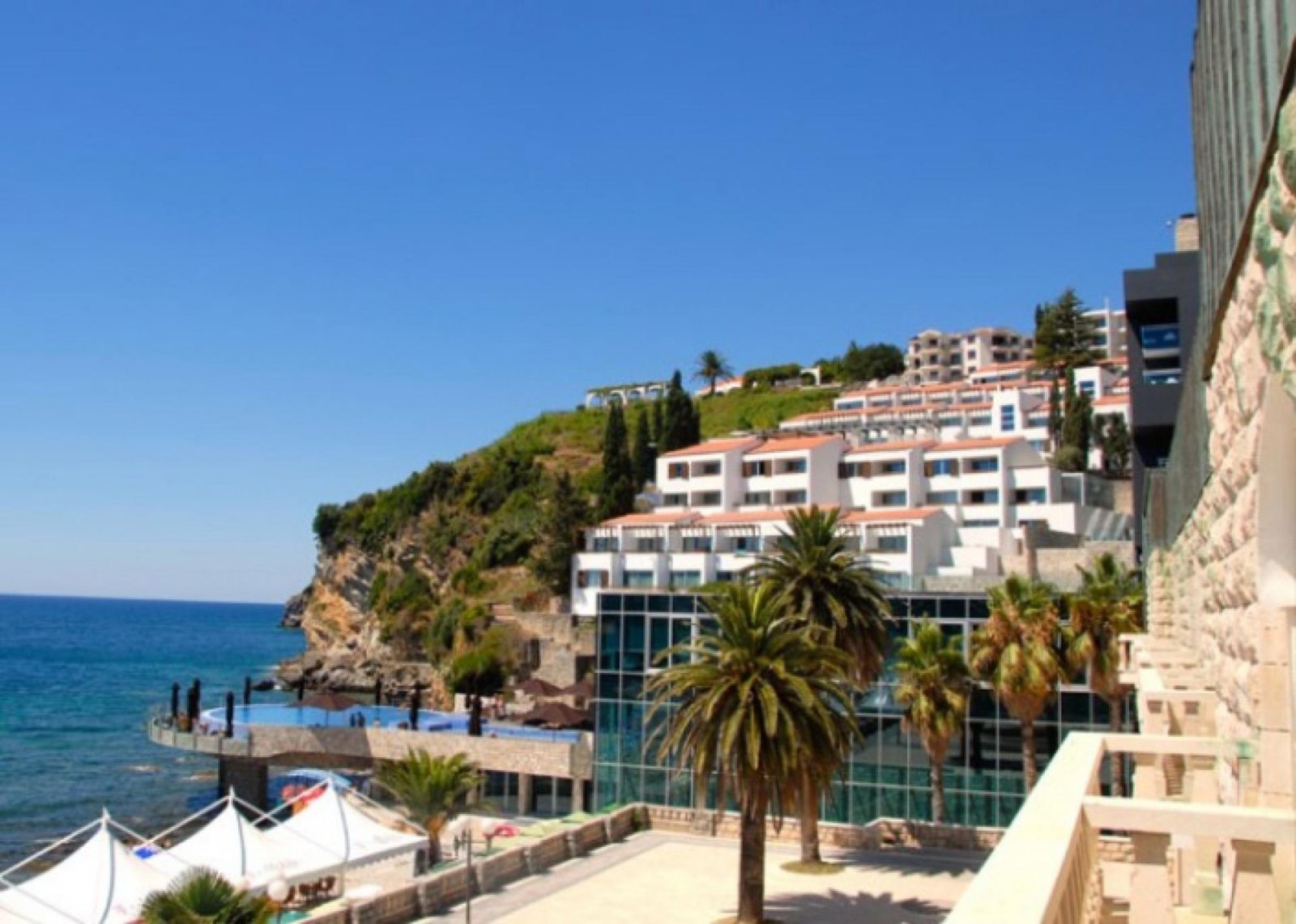 Recently, Montenegro has become an increasingly popular holiday destination among many Europeans and in addition to such a factor as the warm sea and historical sights, in this regard, an important role is played by the hotels of Montenegro, which have the highest level of hotel service.

Montenegro hotels are a symbiosis of European standards and national traditions

Unlike most hotels located on the Adriatic coast, Montenegro’s hotels are distinguished by their democratic prices and a rather high level of service, which to a large extent attracts foreign tourists to spend their next vacation not on the shores of Turkish Antalya or Egypt, namely, in this country. After all, in Montenegro there is an opportunity to relax in the summer not only tourists with an average level of prosperity, but also those adventurers who get to Montenegro, “hitchhiking”. 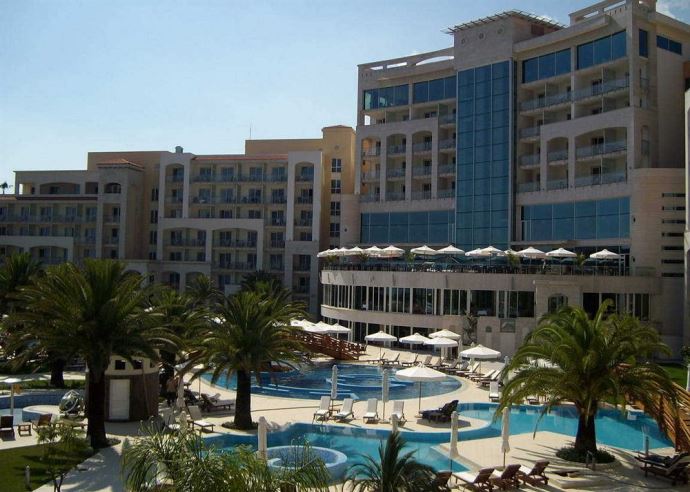 In this case, it is worth noting a slightly different, but very significant factor, affecting the quality and impressions that remain from the time spent at this or that resort. After all, if the cost of travel and accommodation, as a rule, takes up to two-thirds of the budget, then an average of tourists leave it in bars, restaurants and cafes to remove not only their hunger, but also just have a good time. In this regard, Europe is pretty much inferior to Montenegro at the cost of this segment of the resort service, because the cost of food in Montenegro in some positions is an order of magnitude lower than in the same European Italy or Greece. And the cost of payment for the average Montenegrin working in public catering is quite difficult to compare with the salary of a waiter or chef in the same neighboring countries.

So, in this case it is possible to say with a high degree of certainty that the best hotels of the Adriatic are located in Montenegro in terms of price-quality ratio. At the same time, if we take into account the circumstance that the traveler is “not fed one bread”, then it is worth mentioning the purely excursion and entertainment complex of this country. In this regard, a significant part of hotel owners and naturally resorts in their years invited to work the most advanced managers of the spa business from the same Europe. And having received from them quite a certain experience, in due course in Montenegro appeared their experts animators and other professionals who work in this market at a fairly high level of professionalism. 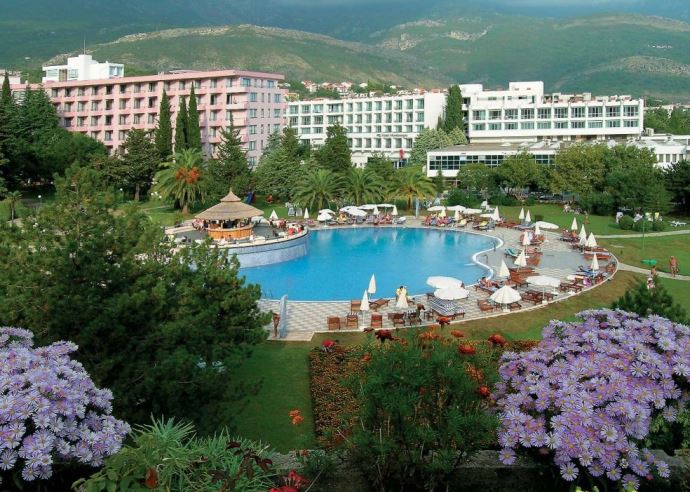 Given that Montenegro is on the European continent, the journey from the same Tver or Tambov is not so problematic for the average compatriot, although if he has a foreign passport and the necessary amount to purchase a particular tour of this country. And then one of the reputable international airlines, such as Ural Airlines, S7 or Russia, you get to Podgorsi or Tivat airports, where you are met by representatives of your travel agencies, which guarantees the beginning of your stay in this fertile country.