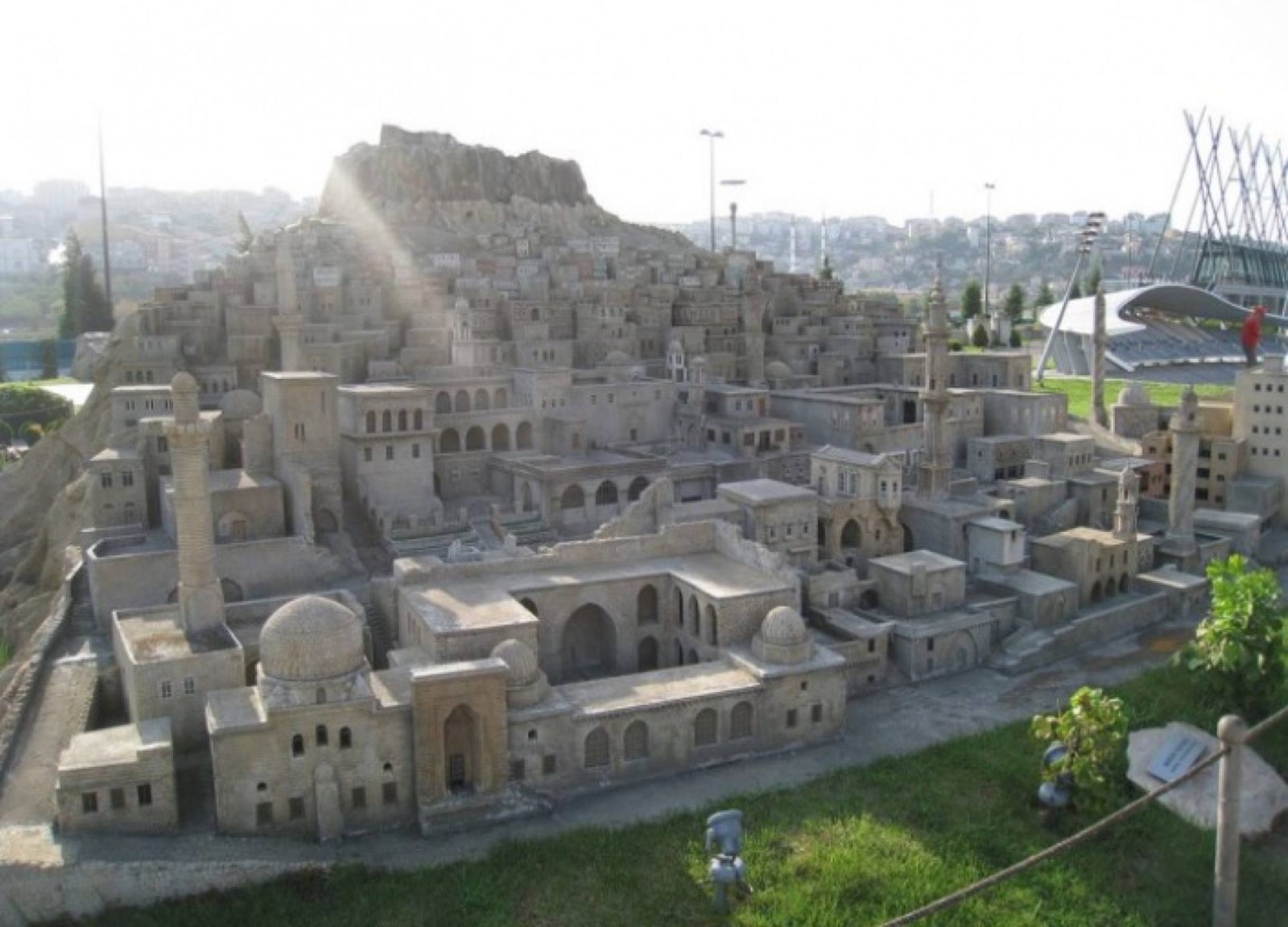 The idea to create a park of miniatures under the open sky was first realized in 1952 by the parents of the Dutch student George Maduro, who died during the Second World War, as a participant in the anti-fascist resistance.

Madurodam famous park of miniatures of the Netherlands

For more than half a century, the Dutch miniature park has become not only one of the attractions of the Netherlands, but also a kind of tourist Mecca in Europe. After all, for today, any journey through Europe is simply unthinkable, without visiting the Eiffel Tower of Notre-Dame Cathedral, London’s Bigben, the Tower and the London Bridge standing next to it.

So it happened with the now famous park of miniatures located in the small Dutch town of Scheveningen. And this is indicated not only by the annual multimillion army of tourists visiting this city in miniature, but also by the fact that Madyurod has not only his mayor elected by the youth community of this city, but also that the patroness of Madurodam is Queen Netherlands Beatrix herself. 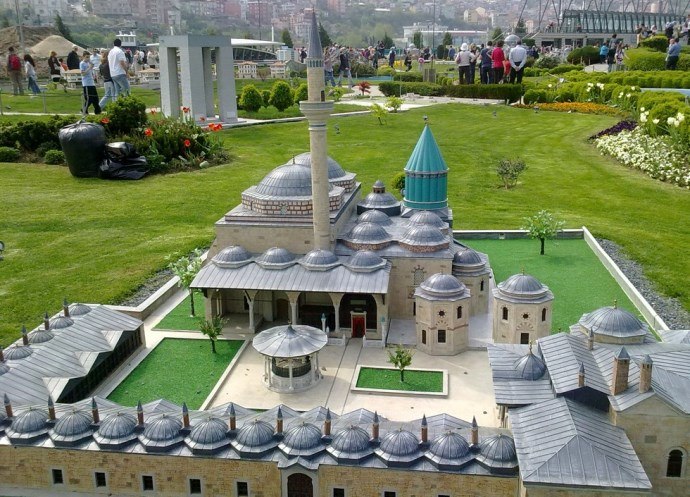 No less interesting facts are connected with the miniature city itself, that on its territory in recent years quite accurate copies of the most remarkable buildings of the Netherlands have been collected. And this is the international airport Schiphol, the Royal Palace, the famous Herengracht canal through which almost real boats and yachts sail through the bridge of Manger Bruges. In addition, it is worth noting that Madurodam is not a commercial organization, and the received multi-million-dollar proceeds from ticket sales are sent to a specially created Fund, which funds part of the money for the maintenance of the smallest city, while the bulk of the Fund’s resources are directed to work with young people.

A good example is contagious

It so happened that since 2003, interesting places in Asia have been replenished with one more original attraction, namely the miniature park of miniatures, which, although it is an analogue of the park located in the Netherlands, but more approximated to the main tourist routes of Turkey. With this in mind, despite its age, Miniaturek has already gained popularity among many visitors to this country. At the same time, this park occupies almost the same area as its neighbor, but in this territory there are miniature copies of architectural monuments located in Turkey. And this is more than a hundred miniatures, among which the world-famous Hagia Sophia, Galata and Maidens towers and the pride of all the Balkan states bridge across the Bosporus. 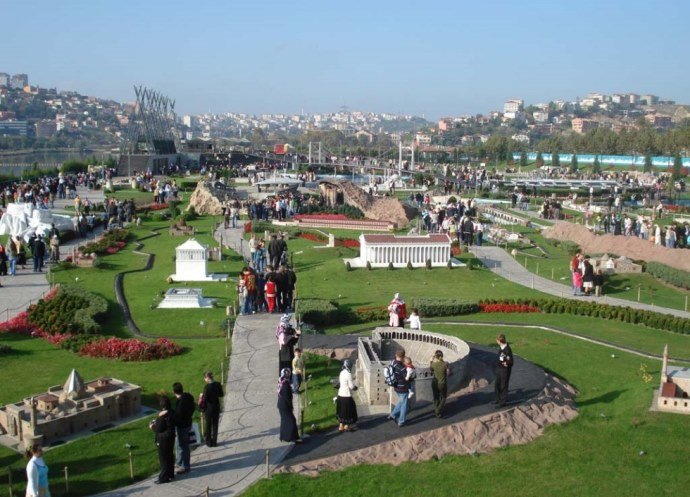 How to get to “Miniature”

Staying in Istanbul itself is easy, because it is located in one of the districts of Istanbul, Syutlyudzha, that on the very shore of the Golden Horn bay and a lot of sightseeing buses go to the park from the center of Istanbul. So, what to see and appreciate and these attractions of Asia will not be problematic.