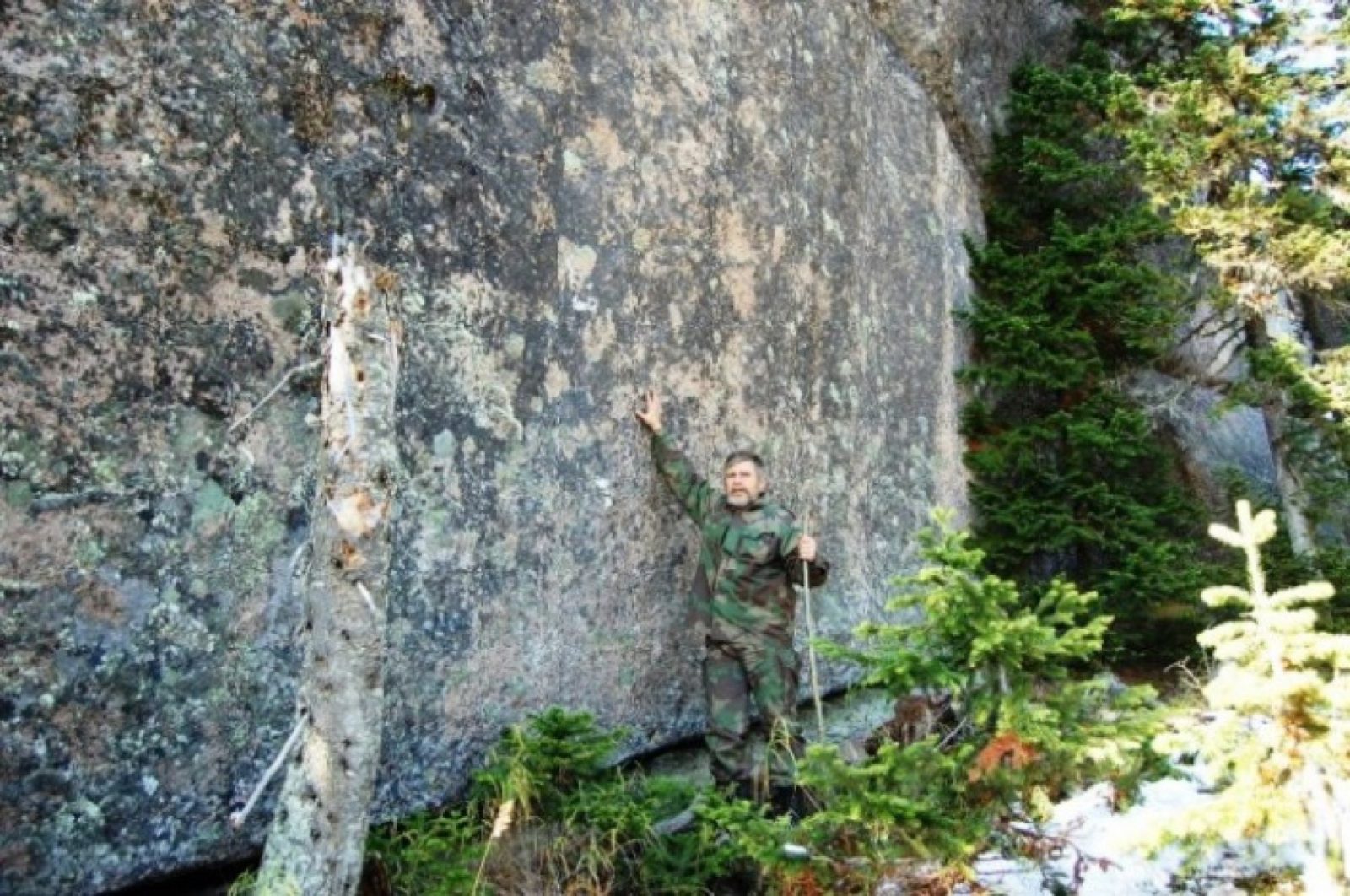 Kemerovo region keeps the greatest ancient secrets. This is the mountain Shoria. In Soviet times, in these places, geologists have discovered megalithic structures of simply gigantic dimensions, which, as a matter of fact, will be discussed in this article.

Megalithic structure of Gornaya Shoria or the quirks of nature

This is really an amazing trip, which will be remembered for a tourist forever. Mountain Shoria and megaliths, which are here, have been studied for many years, but scientists can not come to a single conclusion: if it’s the quirks of nature, then everything seems to be clear, but if it’s a creation of an ancient civilization, then … here some questions.

In the Kemerovo region are the largest to date megaliths, rather some construction of them. Of course, the travel of ardent tourists includes not only a visit to Shoria, but it is here that come a large stream of scientists and tourists themselves, as well as just lovers of adventure. To date, historian Georgy Sidorov painstakingly investigated the megaliths located here and decided to share the information that he sets out today in his works. 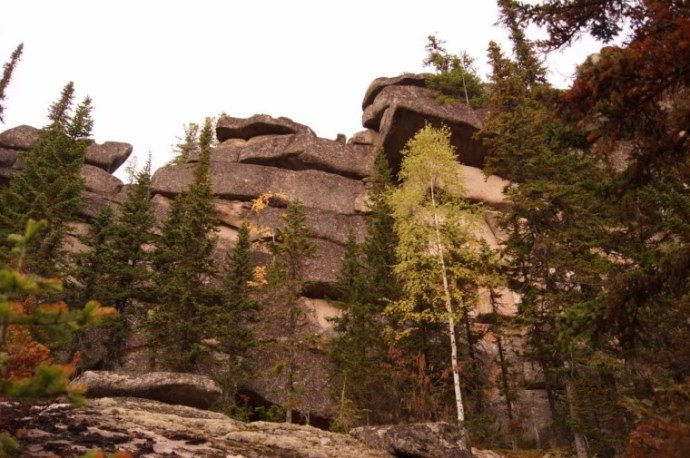 “I and my fellow researchers decided to organize a group to study this complex. The first time I and my fellow scientists came to Shoria Mountain to study these megaliths came to full delight and at the same time bewilderment, how could one of the many megaliths build a certain wall? Before us stood an incredibly large wall, which consisted of giant megaliths. Some blocks reached six meters in height and twenty meters in width, there were traces of melting of rock on megaliths, so my comrades and I came to the same conclusion – here there were some thermonuclear explosions. We also observed scattered megaliths in the area. “

Georgy Sidorov claims that today it is only possible to draw a logical conclusion that these structures were built in the era of dinosaurs, if not much earlier. But who could build such a miracle from such large blocks?

What are these stone giants?

Russia is rich in interesting places, but it is Gornaya Shoria that attracts more and more tourists with its mysterious atmosphere of some incredible atmosphere. It can be assumed that people or representatives of that civilization were giants, as evidenced by numerous finds around the world. In the sense that such gravity could only raise very large creatures. And we read about them in different legends and legends of different peoples, they are mentioned in the Bible, the Koran and the Sumerian records. In general, you can guess for a long time, but the fact of having an ancient megalithic structure destroyed by high-temperature directed fire and a colossal explosion on your face … 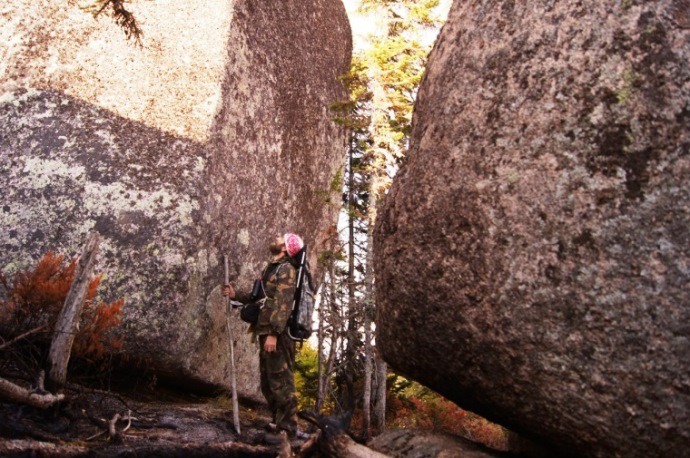 After a long and painstaking study of megaliths by many scientists and the Sidorov expedition, only guesswork remained, and the meaning of the megalithic complex remained as yet unclear. And, if you add to the general picture and other similar ancient structures, there is a firm impression that someone very long ago erected a giant defensive structure: from the Kola Peninsula to the Ural Mountains, then down the Urals – this Torre-Porre-Iz, Man- Pupu-Ner, Koip, Chertovo fortified settlement, Arakulsky jihan, Burabai park, Shoria mountain, Shira lake, Stone city, megalithic fortress on Lake Baikal, City of Dragons and Pidan …

And how much we still do not know. It should be noted that all these “mountain formations” resemble in shape the fortress walls, loopholes looking west and east, and inside Murmansk, Arkhangelsk, the Urals, Siberia and the Far East – the territory of Tartary, and the ancient Hyperborea … But who knows how it really was?