Travel to Nepal or, how to land for 500 meters 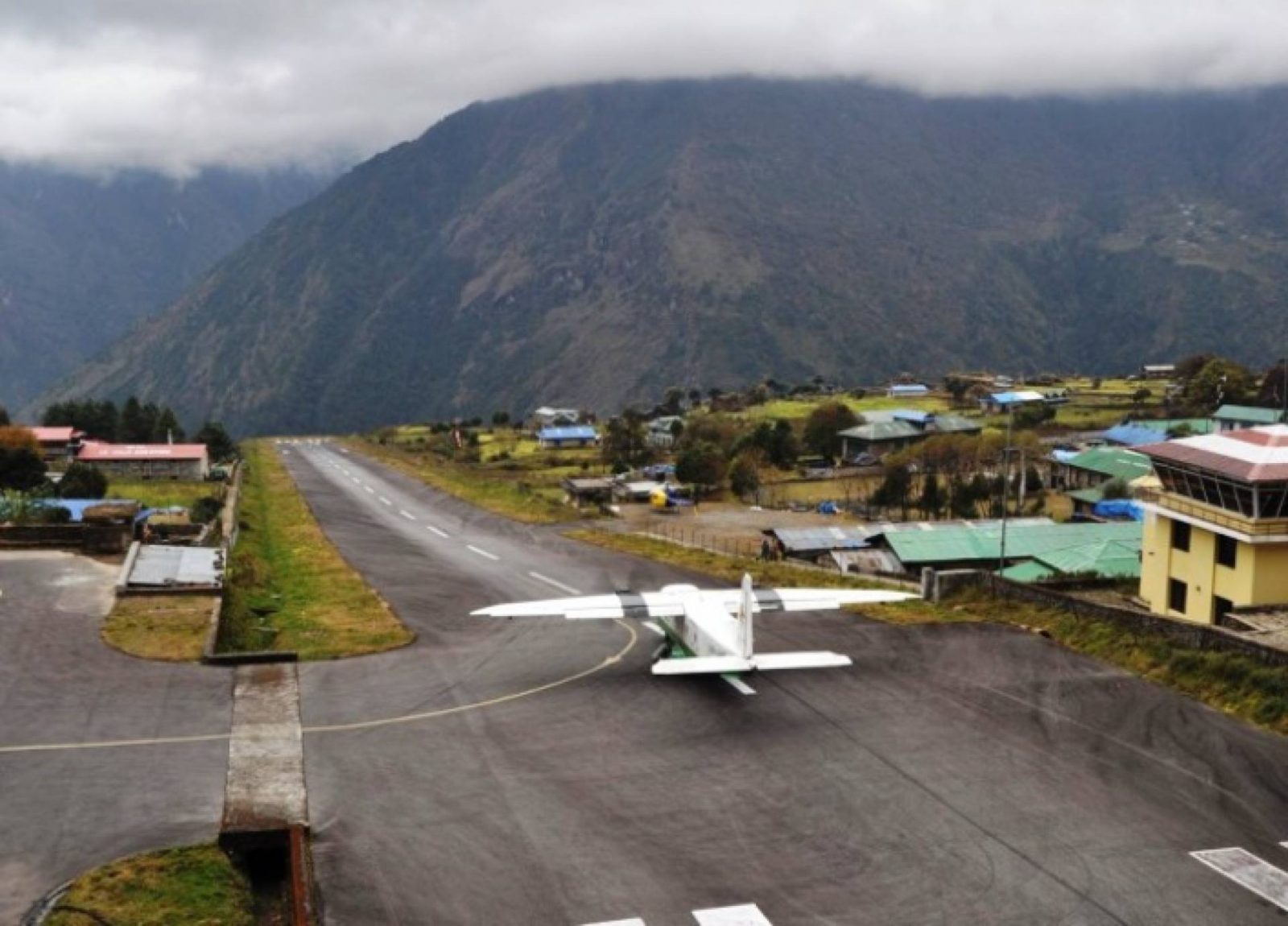 Almost half of those who make the trip to Nepal are climbers wishing to climb Mount Everest. And you can get to the main intermediate camp on loaded yaks or by plane.

The fact that in principle any journey by air is associated with a very definite share of the risk, we already know quite well, and as it does not seem strange, some have already got used to the fact that sometimes even the most reliable aircraft fall, and its passengers together by crew sometimes are broken. But one thing, if you fly to the same Paris or London from Sheremetyevo International Airport and know for sure that your Boeing or Airbus will definitely land in English Heathrow or the General De Gaulle Airport, which is not far from the French capital. And it’s a bit different, if a small, single-engine aircraft, taking off from the airport of the capital of Nepal, Kathmandu should land in a small mountain village of Lukla, where the runway occupies only 527 meters. 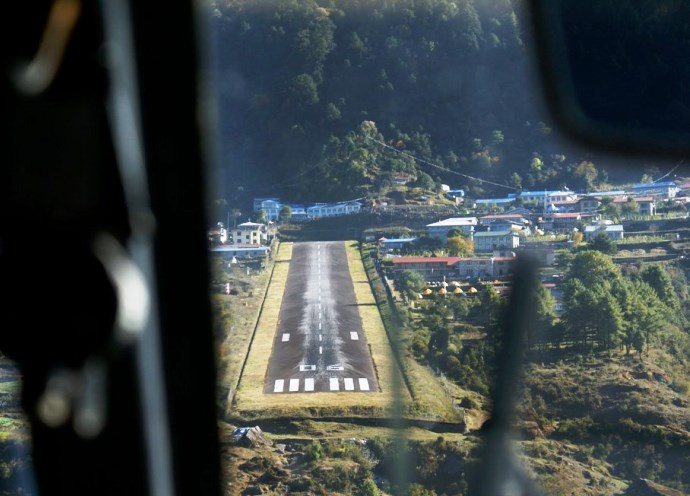 Interesting facts of the foothills of Everest

However, the interesting facts of this air travel to the foothills of Everest do not end, for landing or takeoff must be made to the airfield by a thousand-meter rock bounded on both sides, which hangs almost vertically over it, and the second side of the runway is bounded by a deep canyon with a depth of seven hundred meters. And if we add to this that the airport in Lukla does not have practically any navigation equipment except the short-wave radio station, it is understandable for what reason the main passengers of this airline are only desperate climbers, for whom risk is their constant state of life.

So, that a trip through Asia towards the famous Everest is really full of all sorts of adventures and sensations, comparable, except that with riding on a roller coaster. But this kind of state of things does not affect the number of passengers of this airline who want to get to the coveted town, which allows to significantly reduce the time spent in such a hospitable country as Nepal. 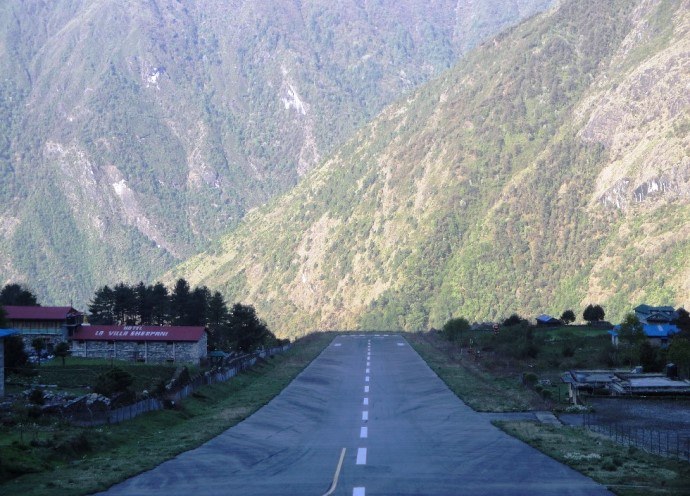 In addition, it should be noted that Lukla airport deserves to be classified as such interesting places in Asia, because its official name is of historical significance, as the “Tengring and Hillary Airport”, which he received in 2008 in honor of the first conquerors of Everest Teng Zing Norgay and Edmund Hilary.

In principle, it is already clear from the above text that it is possible to get to the airport of the first conquerors of Everest only by one route, namely, landing on one of the aircraft recovering from Kathmandu towards the small mountain village of Lukla. Well, and to the capital of Nepal, it is also optimal to fly by plane.