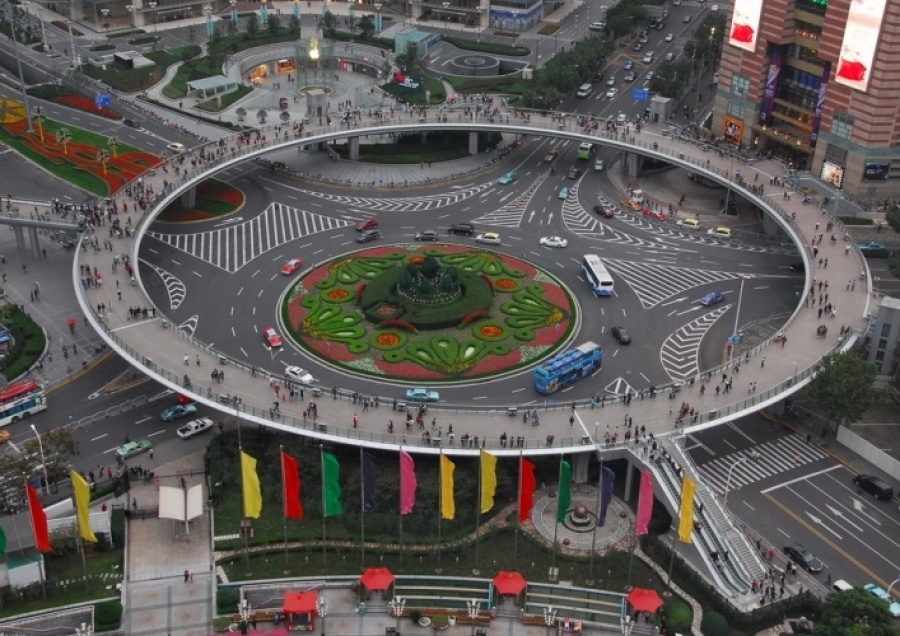 The fact that over the past two or three decades, Shanghai has become the world’s largest trade and economic center, speaks not only of its scale, but also its modern architecture, which amazes even the most unsophisticated connoisseurs of this direction. However, the “Round Bridge” built in the very center of the city impresses many. 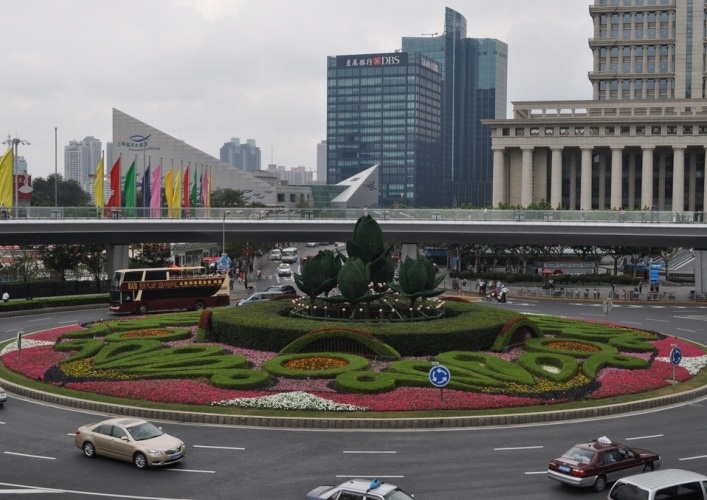 The common point in the design of bridges and pedestrian overpasses and junctions is the principle of connecting two points along the optimal route. In this case, the “Round Bridge” falls somewhat out of this series. After all, its round form connects not two, but several points in the most lively part of Shanghai, namely in its center. And the reason for this original decision of this pedestrian overpass was the fact that it is in this place of the city that a large number of not only large organizations such as the Shanghai Stock Exchange but also a lot of shopping and entertainment centers, cafes and restaurants are located. 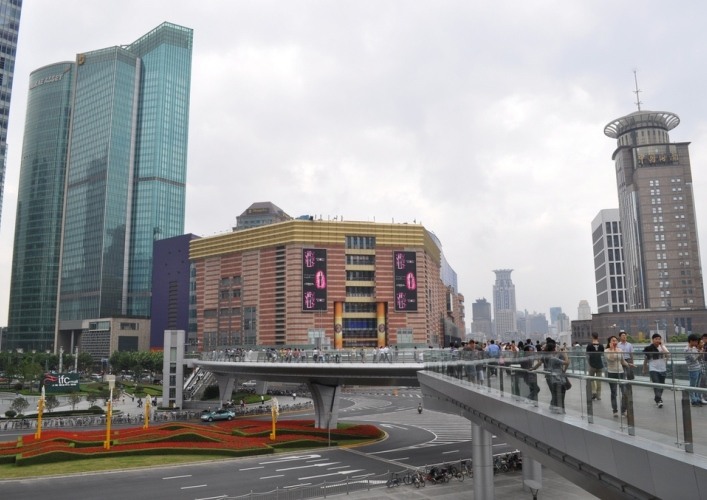 Another tourist attraction of Shanghai

And for the exchange clerks and other business people, not to mention idly “staggering” tourists, did not stand idle at pedestrian crossings, letting an endless stream of cars, and built just such a pedestrian intersection. So, in addition to economic expediency, the “Round Bridge” plays a significant role in such an area of Shanghai’s life as tourism.

And if we talk about the original solutions of architects who designed this structure, then in this respect it is worth noting such interesting facts of the “Round Bridge” as the fact that it is raised to a height of more than twenty meters above the level of the carriageway, and its width is quite simply fifteen In one row. At the same time, considering such a large number of people moving along this structure, it is only necessary to imagine the number of escalators that lower all those who want to land, at the right point and at the right time of this huge circle.

In addition, given the original location of the “Round Bridge”, and this is the very center of Shanghai, recently it has become also a favorite place for many tourists, since the “Round Bridge” offers a magnificent panorama of the whole city. So, that is not a tiring walk along its entire perimeter, many tourists are regarded as a small trip almost throughout the center of this unique city. 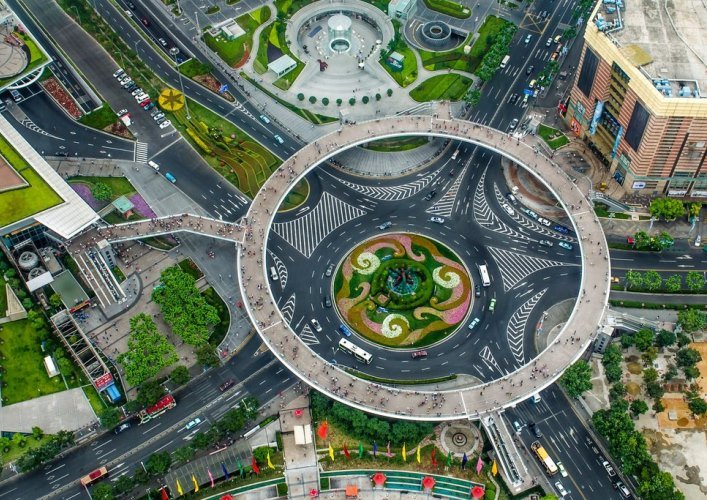 Given the fairly large scale of a city like Shanghai, the best option is to get to the “Round Bridge” or “Bin Jiang Da Dao” to take and book a taxi that will save you not only from the confusion in the name of public transport stops, but also the crowd in Shanghai subway, not to mention the bus.