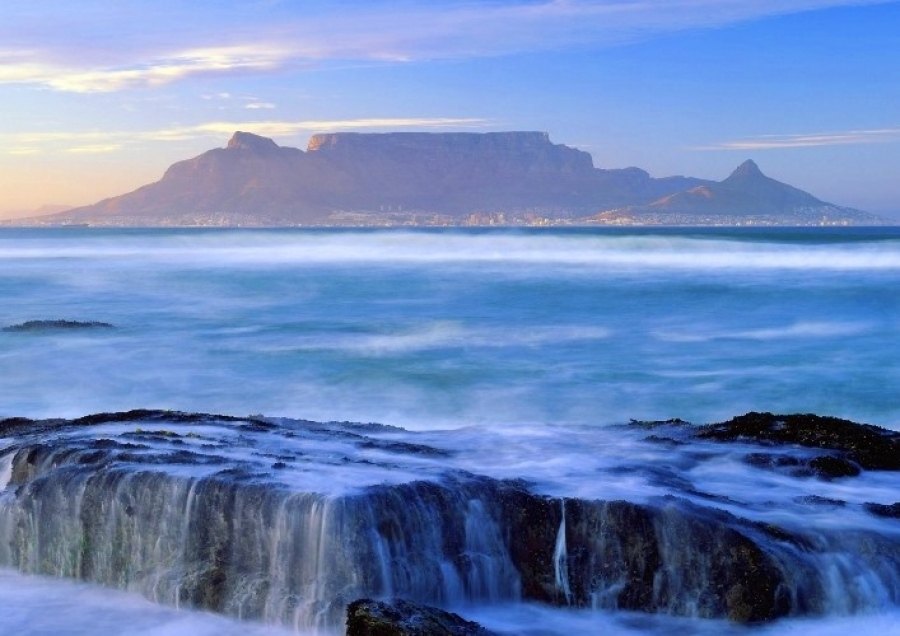 Not so long ago, namely in November 2011, the whole world community decided that today it is worthy to enter the seven world wonders of the nature of our Planet. And one of such natural rarities was recognized national park “Table Mountain” in South Africa, which is located near Cape Town.

National Park “Table Mountain” and a bit of history 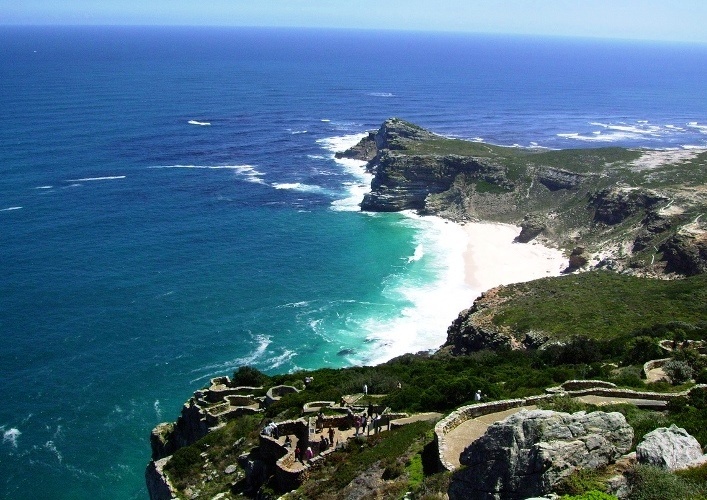 Probably, first of all, it is worth mentioning the moment that the National Park “Table Mountain“, got its name on the fact of availability on this territory, such attractions as Table Mountain or Table Mountain. And this is really an original mining formation with a height of only 1,086 meters, but without a peak, in the usual sense.

Its peak is a fairly flat plateau, with a length of about 4.5 or 5.0 kilometers. At the same time, the uniqueness of this mountainous territory is determined not only by the originality of its top shape, but also by the fact that it has more than 2200 diverse plant species, a significant part of which is found only on the Table Mountain, which is somewhat higher than in the same UK. 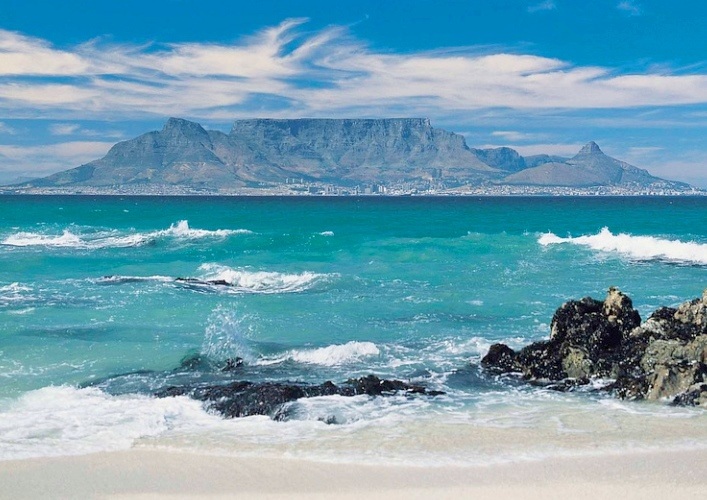 However, this, this landmark of Africa, such a miracle of nature is not limited. In addition to such an abundance of plant life, scientists also note one more feature of this place. It turns out that the “Table Mountain” has a fairly large density of habitation and a variety of animals. And if the last, most real lion on the “Table Mountain” was shot by local hunters as early as 1802, and the same leopards have not been seen since 1920, today so-called bear baboons are a real calamity of this mountain education.

Due to their lack of natural enemies, their population has grown so much in recent years that these animals began to threaten not only the local vegetation, but also the normal farming of local residents. So, the locals not only urge tourists not to feed these animals, but also organize mass round-ups involving dogs and rifles loaded with blank cartridges for this purpose, since hunting in this national park is prohibited by law. 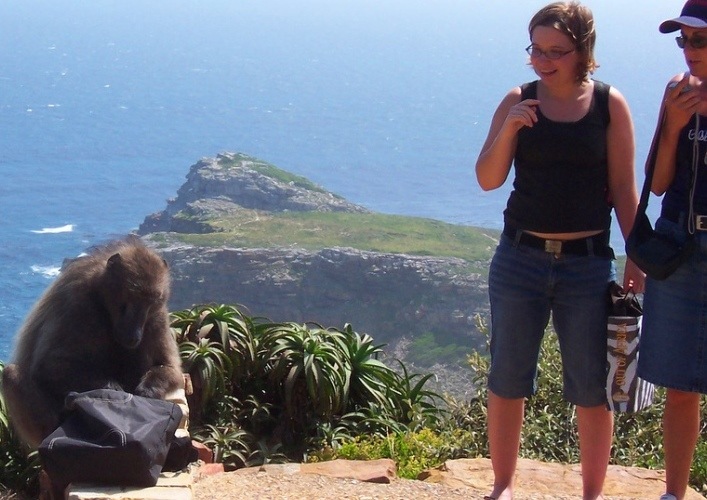 Cape Damans: the favorites of tourists

No less interesting places of Africa on Table Mountain are connected with the fact that in this park there is a rather large population of so-called “Cappian damans”, animals resembling rabbits. Which to the delight of numerous tourists, large colonies gather on the mountain slopes to bask in the South African sun, nor how much not embarrassed by the presence, both tourists themselves and numerous camera lenses.