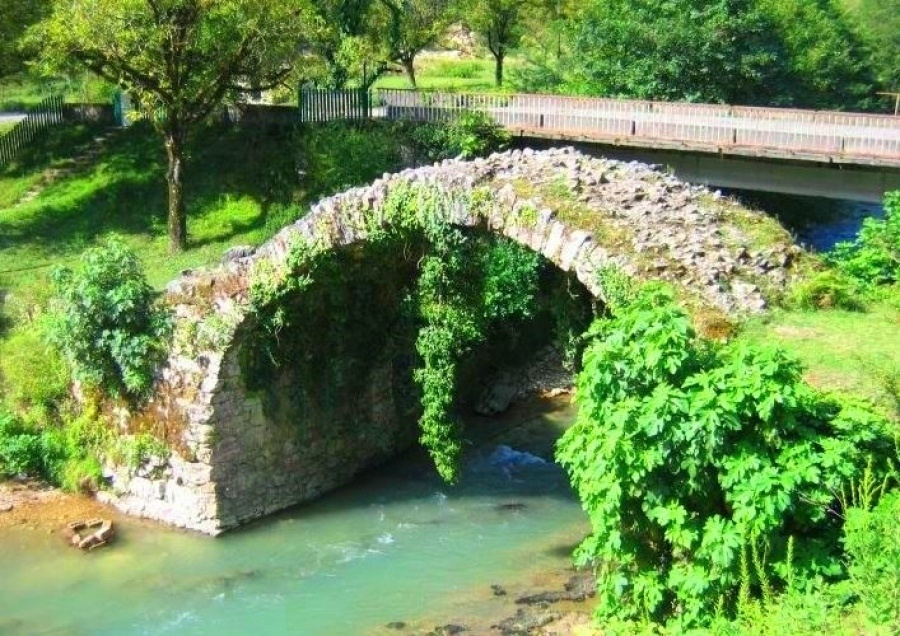 One of these legends tells of Abkhazia’s landmarks like Besleti Bridge … Abkhazia is a fairly ancient country with not only a rich history, but also an equally rich and ancient culture, which today has survived not only in historical documents and writings , But also in Abkhazian legends and legends. 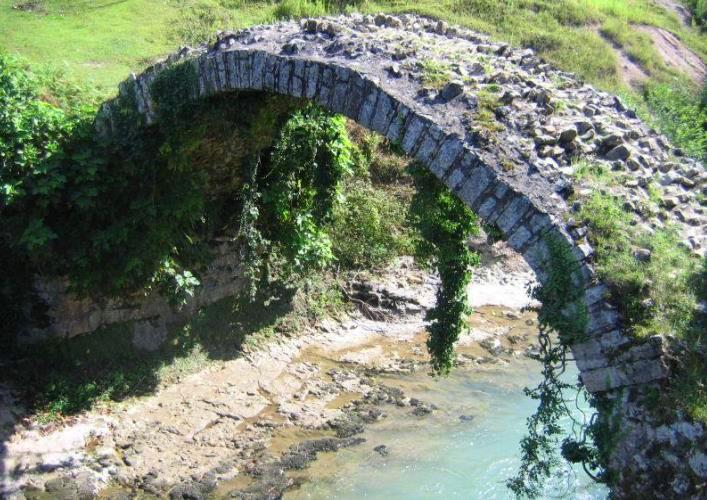 Based on historical documents that have survived to this day, the Beslet bridge was indeed built during the XI-XII centuries as an important military-strategic structure originally intended for the transfer of Abkhazian-Georgian troops to the opposite bank of the Besleti River in the rear of the Turkish conquerors who invaded the territory Abkhazian principality. In the future Besletsky Bridge played no less important strategic significance, both in terms of protecting the southern borders of this ancient state, and in the part of economic ties of the adjacent regions.

And such sights of Asia in Abkhazia, like the Beslet bridge, naturally also have their own amazing history, which is imprinted in the ancient Abkhazian legends. In particular, for one of them, to protect their southern borders from the conquerors of the Abkhazian-Georgian army, it was necessary, as quickly as possible, to move to the opposite bank of the deep gorge where the Basletka river flowed. And for this, the army sergeants appealed to the local residents to help them build this crossing. And, according to the legend, during one night the inhabitants of the surrounding villages collected more than forty thousand chicken eggs, hewed out the necessary number of stone slabs and brought a lot of sand and lime from the local field. And on the morning of the same day, the Beslet bridge was already ready, which helped the soldiers to reach the southern borders and stop the unexpected conquerors. 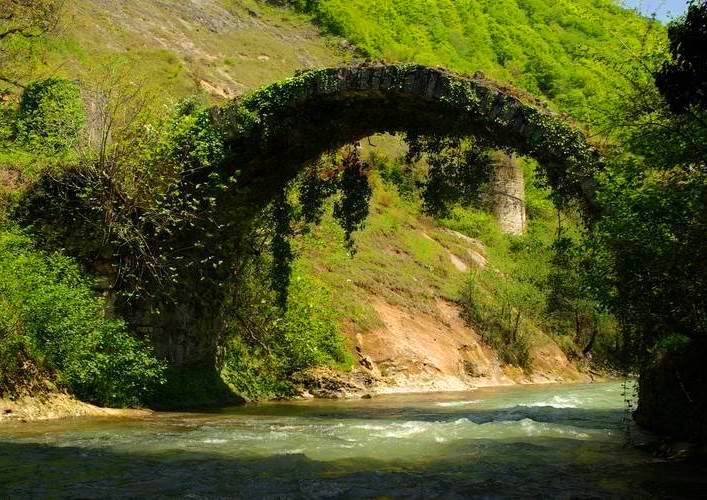 The Modernity of the Beslet Bridge

However, to what extent this kind of development really took place is difficult to judge, but the inscriptions preserved on the stone bridge unequivocally testify that the Beslet bridge was indeed built during the reign of the legendary Queen Tamara, and these are the same XI-XII centuries. In addition, on the same stone vaults of the bridge, ancient Georgian letters were also preserved, in the so-called “asomtavruli” language, when only capital letters of words were left from the text, which was widely used in the same period.

If you are traveling through Abkhazia, you can personally see this unique structure, which, despite its age, looks pretty decent and can withstand not only a person posing for a photo, but also an entire eight tons. True, who checked the last.