Interesting facts, or where to buy in Mexico the amulet 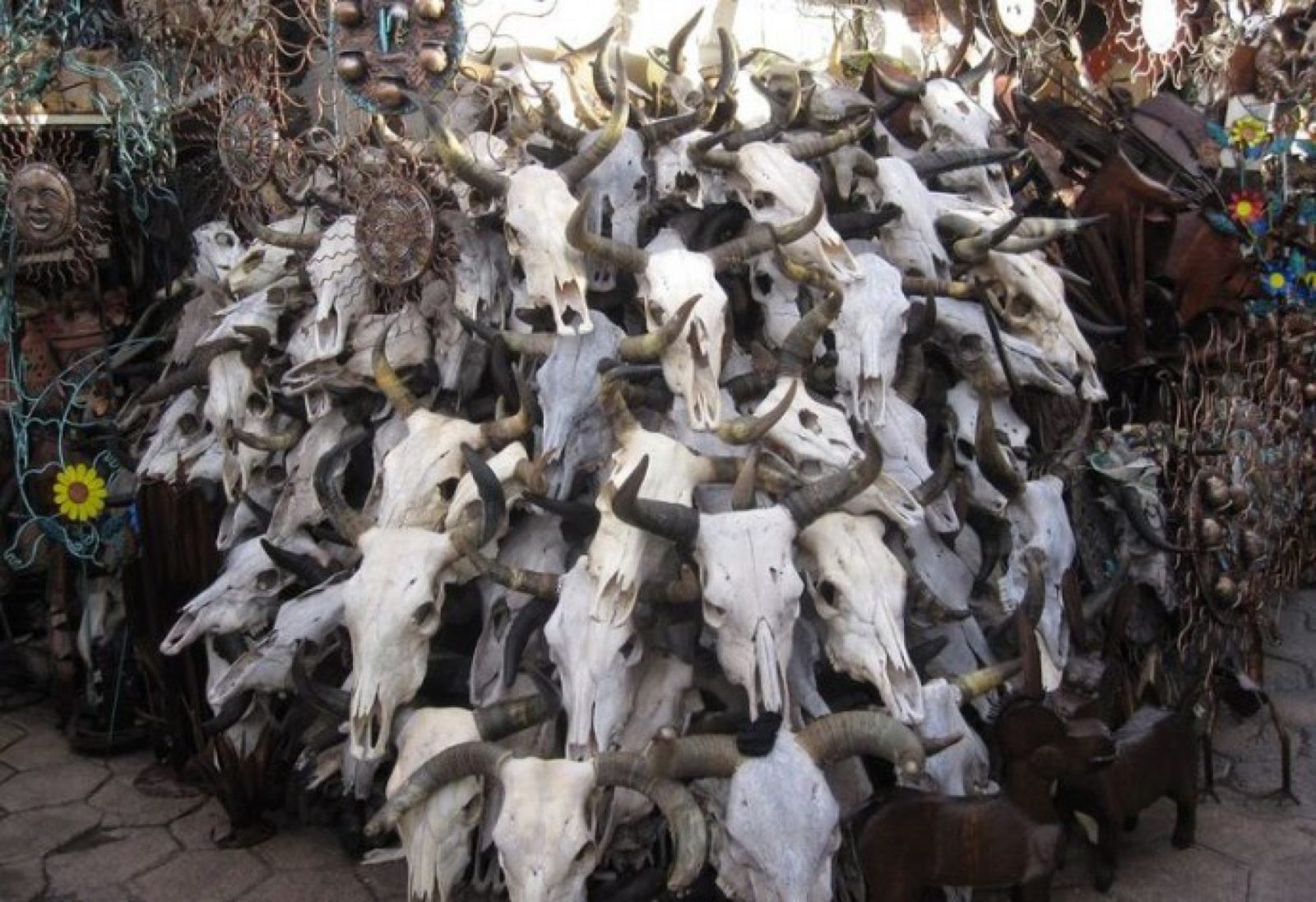 Tourists, who often travel around the world and have already visited all known places, whether historical or natural masterpieces, know that with time such places beckon to themselves more and more. And the thing is that from year to year, new interesting facts are being uncovered about such places.

Mexico and interesting facts related to it

Although for the sake of fairness it must be said that in the world there are places that since their creation are considered unique objects and with the passage of time nothing has happened to them, but they attract crowds of tourists, and there are many examples. 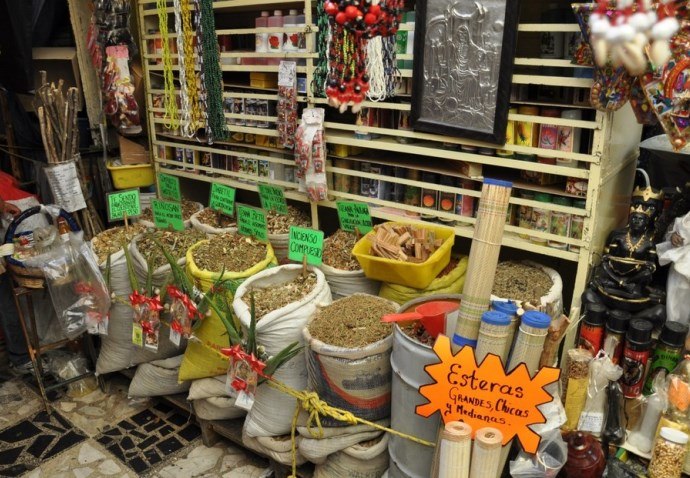 Mexico is very rich in such monuments, because it is on the territory of this country that the remains of the ancient Mayan civilization are found. But not only such places are rich in Mexico, as it turned out, this country has unknown to a wide range of interesting facts, which we want to tell you in this article.

In our case, it’s not about the resorts of America, we’ll tell you about the unique market that exists for a long time in the Mexican capital and is called Sonora. Immediately I must say that this is not the market where you can buy a man’s bag, like here http://carrybag.ru/ and other things, or souvenirs, everything here is much more serious. In this market, sell all kinds of witch accessories, herbs, drinks, amulets and plus to this on the market you can freely turn to the sorcerer for help.

At first glance, it would seem strange that this may happen in the 21st century, but there is an explanation for everything. It can not be said that this market is heavily advertised, but, probably, such places do not need advertising, here and so it is always full of people, and there are much more local than tourists here. It so happened that in connection with the difficult financial situation in the country, Mexicans first go to the sorcerers on the market and only then can they visit a certified doctor. In doing so, they faithfully believe in the power of sorcerers and in their potions.

Places worth visiting in Mexico 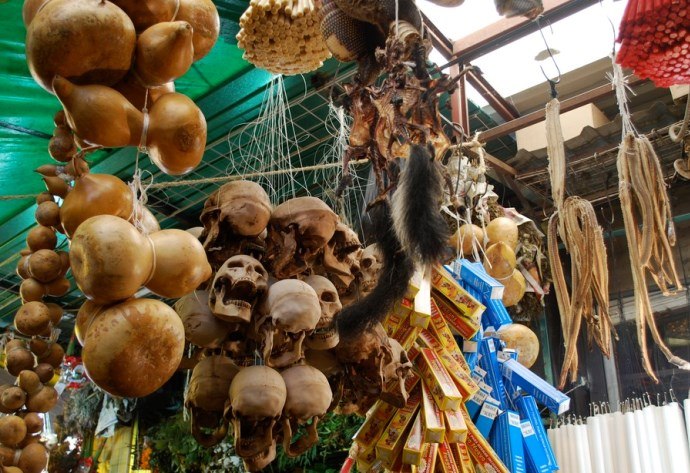 We have already said that Mexico is very rich in unique historical and natural objects, which, of course, gives the opportunity to develop such a branch of the economy as tourism. If you look at the tourist map of this country, you can see with surprise that there are as many masterpieces as there are in Italy.

In Mexico you can visit such architectural monuments as the Palace of Fine Arts, which is located in Mexico City and attracts tourists with its greatness. From the Palace of Fine Arts does not fall behind, or even exceed, the famous Chapultepec Palace, which is also located in Mexico City, this palace is interesting because it is the former residence of the rulers of Mexico.